It comes just days after Texas opted out. 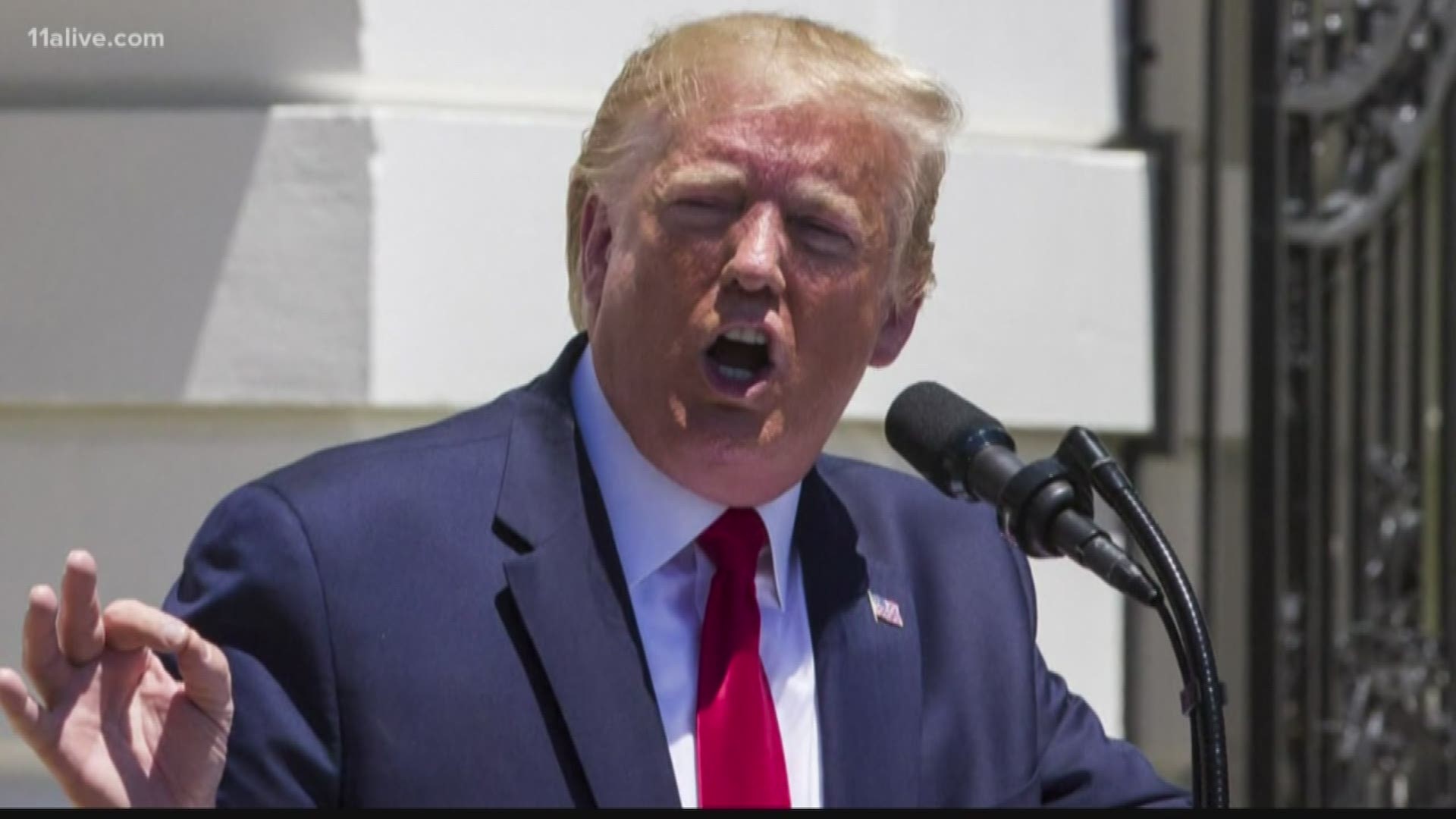 A federal judge temporary halted the Trump administration's order that would allow state and local governments to refuse resettling refugees.

This halt comes just days after Texas governor Greg Abbott already made a decision, saying he would no longer accept new refugees. Until Wednesday, refugee resettlement agencies and advocacy groups were waiting to see whether Georgia Governor Brian Kemp would follow his steps.

"It's unprecedented that state's governors would be the gatekeeper, so to speak, for allowing refugees to be resettled, however it is a long-standing tradition going back decades for the local communities to still give approval and input," Clarkston Mayor Ted Terry said

Mayor Terry said his city has widely benefited from refugees, and when resettlement agencies filed a challenge to the order, Clarkston signed the amicus brief.

"It would be devastating for the Clarkson community, but also just Georgia in general to not receive any refugees over an entire fiscal year. There's an entire economy of social workers, case workers, businesses that rely on refugee workers," he added.

READ: The government will start collecting DNA from migrants as young as 14

According to the immigration non-profit New American Economy, in 2015, refugees in Georgia held more than $1 billion in spending power.

That figure jumps outside of the state with refugees in California accounting for the greatest spending power at $17.2 billion. That's 2.2 percent of the state's total.

Texas comes in second where refugees held $4.6 billion in spending power, but the state was the first and only state to announce it will no longer accept refugees under President Trump's order. Days after that decision, a federal judge blocked the order putting a temporary halt to it all.

Refugee resettlement will continue here in Georgia and across the nation for now.

She vanished right near the local high school; then she was sold for sex

Sophie Speaks: How a Georgia mother allowed her boyfriend to impregnate her 10-year-old