The suit claims 'botched communication' between Seattle police and fire led to the death of Horace Lorenzo Anderson, 19, after he was shot in a protest zone. 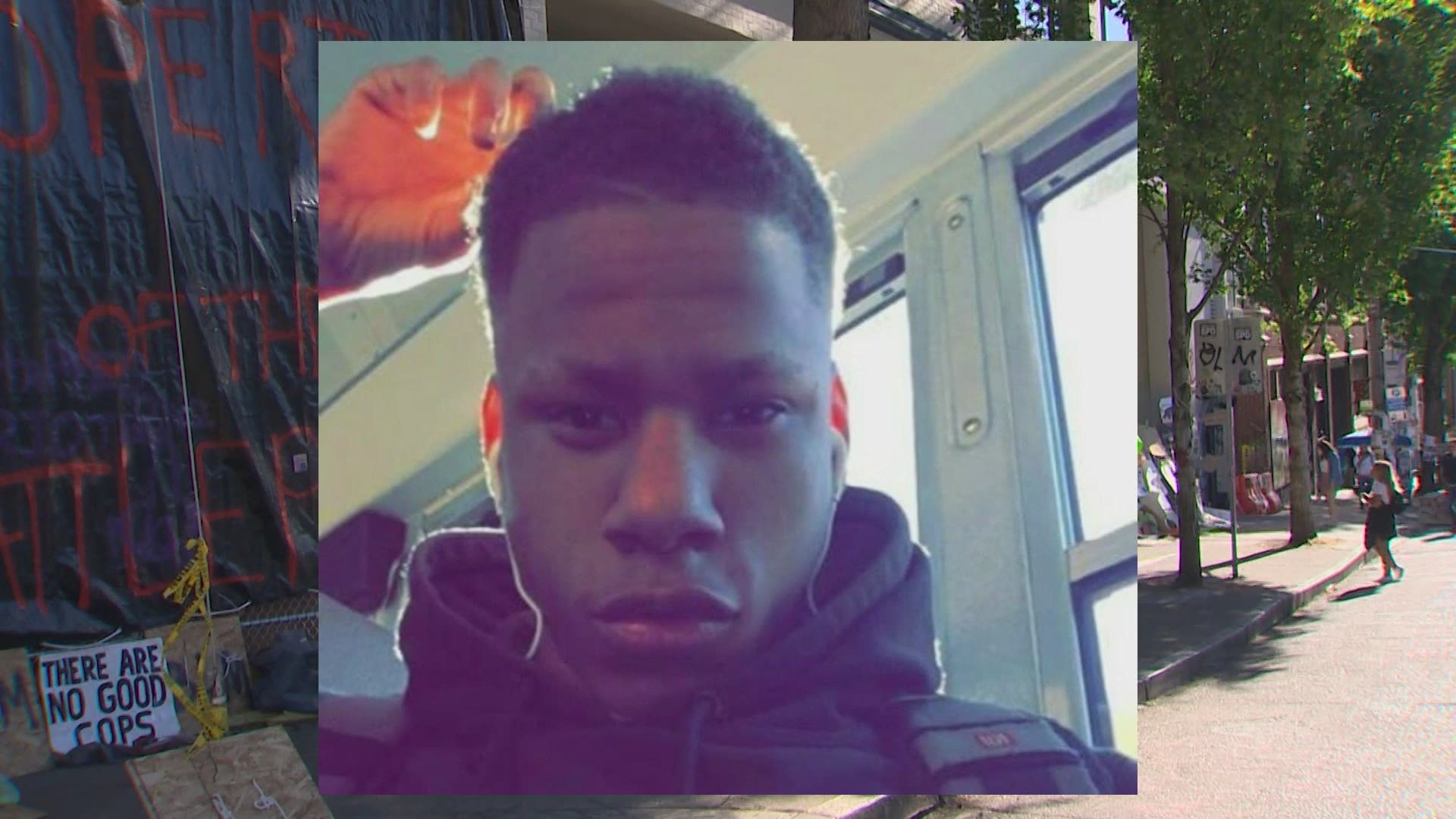 SEATTLE — The family of a 19-year-old shot and killed in Seattle's Capitol Hill Occupied Protest zone, also known as CHOP, last summer filed a federal lawsuit against the city of Seattle.

Horace Lorenzo Anderson was shot and killed in the early morning hours of June 20 near Cal Anderson Park, inside the area of Seattle's Capitol Hill neighborhood that was occupied by protestors for weeks, after Seattle police abandoned the department’s East Precinct.

On Thursday, Anderson’s mother Donnitta Sinclair filed a federal lawsuit against Seattle in her son’s death. She told KING 5 how her son overcame adversity from a young age.

The lawsuit claims the CHOP “invited lawlessness and created foreseeable danger” and that Seattle police and Seattle Fire first responders in the area that night “failed to assist because of botched communication.”

The lawsuit claims the city violated the 14th Amendment and acted negligently.

"This lawsuit has two main points,” said Mark Lindquist of the Herrmann Law Group, which is representing Sinclair. “Number one, the city created a dangerous environment when it deserted the East Precinct in the CHOP area. City officials left citizens without the protection of fire or police or medical and other essential services. And then number two, after Lorenzo was shot, the city didn't get medical assistance to him even though there was a Medic One truck just a block and a half away from where he was bleeding."

Seattle police previously claimed a group of protestors kept them from accessing the scene, delaying nearby medical aid until police could clear the scene.

“We intend to investigate these brought claims and will defend the city in this matter,” said Dan Nolte, spokesperson for the city attorney’s office.

Marcel Levon Long has been charged with first-degree murder in the case but has not yet been found or arrested. Sinclair is publicly asking that he turn himself in.

The CHOP — and its first name, CHAZ, which was short for the Capitol Hill Autonomous Zone — popped up during the ongoing racial justice protests last summer. It remained for several weeks with barricades before police cleared the area at the start of July and reclaimed the East Precinct.

RELATED: Inside look at Seattle's East Precinct after police clear out 'CHOP' zone

Communications uncovered by the KING 5 Investigators later that year showed confusion among city officials during the early days of CHOP, including when then-Seattle Police Chief Carmen Best said it was not her decision to abandon the building. (Best is now a law enforcement analyst for KING 5.)

A 33-year-old man who was shot that same night told KING 5 last year that protestors in the area saved his life, and criticized the police.

“They made a mistake and just own up to it,” said Sinclair. “That's how we get over them. That's how we get through them, them owning up to mistakes. I know that's what should happen, but I think they should take that into consideration and do what's right.”