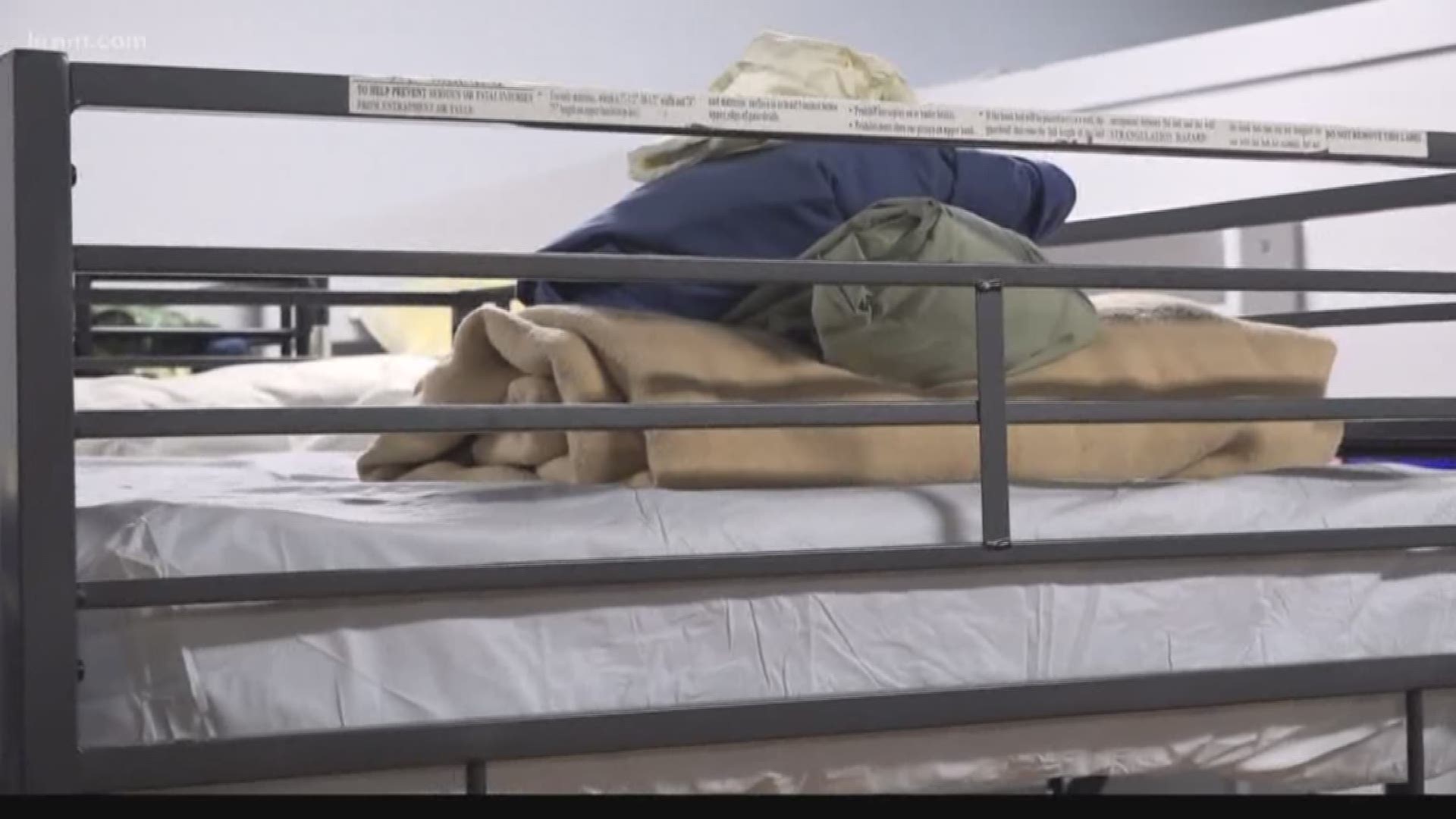 According to data from the City of Spokane, this year's count will show an increase if it is anything like the previous two years.

The count involves making a tally of every homeless person living in either sheltered or unsheltered areas, such as bridges, parks and street corners.

The count is a part of a nationwide initiative designed to take a snapshot of homelessness across the country.

“It’s an opportunity for us to survey people experiencing homelessness and understand a little bit more about the circumstances and the landscape of their homeless situation,” said Tija Danzig, one of the surveyors with the City of Spokane.

RELATED: Spokane shelters fill up, many in need of toiletries, clothing

The surveyors are using an app called “Counting Us,” which includes questions for interviews typically ranging from five to 20 minutes, Danzig said.

“[On the app] you see a sheltered survey and an unsheltered, or doubled-up, survey. That’s the survey that we use for anywhere that’s not considered a shelter or a warming center,” Danzig said.

The data from the app populates immediately, but it’s what later happens with these numbers that makes them especially useful.

The City of Spokane uses these numbers to get a better perspective on the local issue of homelessness. The data also goes to the Department of Housing and Urban Development  (HUD).

HUD then uses the numbers to analyze how effective their work is each year and how to properly distribute resources and funding.

While the app stores and sends in the data as soon as it’s collected, it could take a couple of months before the city has a final tally.

RELATED: City of Spokane to resume 'sit and lie' enforcement on Feb. 8