Protesters want the new warming center to open now and they want to hold the city accountable. 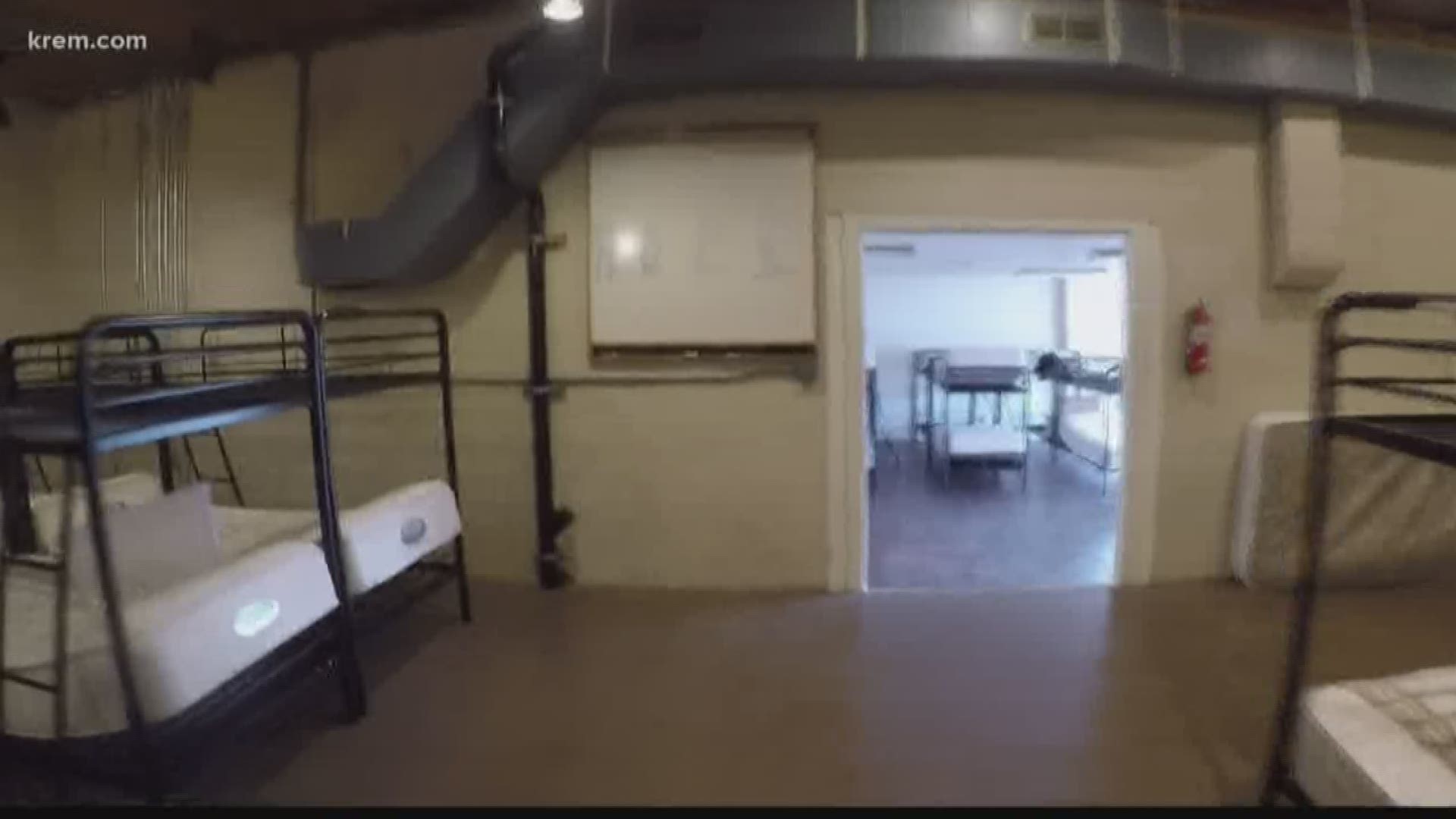 SPOKANE, Wash. — A group is protesting outside Spokane City Hall because they said the city isn’t honoring their contract for the new warming center.

The City of Spokane said it received a "serious concern" about one of the leaders of Jewels Helping Hands, the nonprofit chosen to open Spokane's only warming center this year on South Cannon Street.

"This is yet another slanderous attempt to derail Jewels Helping Hands operating a warming center," the nonprofit said in a press release.

Jewels Helping Hands was asked to vacate the warming center on Friday while a review takes place, according to city spokesperson Marlene Feist. The city said it still hopes to open the center on Nov. 22.

Jason Green, the nonprofit's treasurer, previously served prison time for embezzling from a Southwest Washington company in 2009 and 2010.

A city spokeswoman told KREM the new allegation is not related to Jason Green.

Protesters said they want the new center to open now and they want to hold the city accountable.

They also said the warming center was ready to open on the night of Nov. 8, while the city said its attempting to open the center on Nov. 22.

They're chanting, "Honor the contract" and "Shame on you!"

Protesters are holding signs that say "You are killing people," "Open the shelter," and "Where can we exist Open 24/7 shelters now."

According to protesters who spoke with Casey Decker, they said they were expecting the shelter to open very soon and they think this is a move to  void the contract.

Protesters want Jewels Helping Hands to run the shelter. They believe this is a political move by conservative members of the city.

In late November 2018, protesters held a similar protest. They camped outside city hall over the lack of shelter space in the city.

In response, the city approved more beds for homeless residents and opened new warming centers. None of those centers are open this year.