Here's how many Spokane shelters are open amid frigid temperatures

A new warming center in the works will house 120 people once it's fully open. Meanwhile, more than a dozen shelters are available for Spokane's homeless residents. 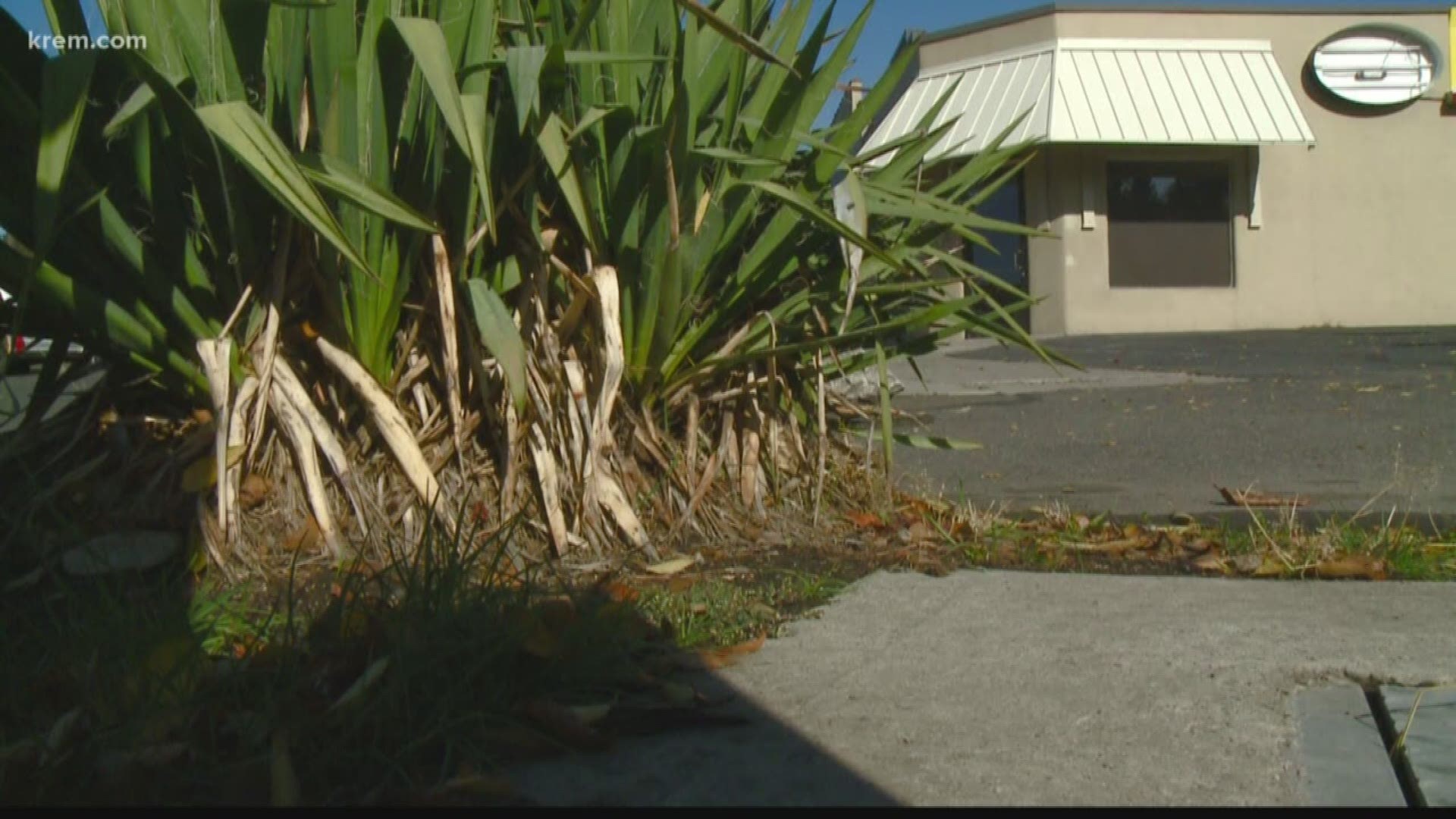 SPOKANE, Wash. — More than a dozen shelters are open for those experiencing homelessness in Spokane amid a cold front that pushed its way into the area overnight.

City spokesperson Marlene Feist said city leaders are working with Jewels Helping Hands to open an additional warming center at 527 S. Cannon St. that will serve up to 120 people once it’s fully open.

An ordinance passed at Monday night's Spokane City Council meeting allocated $75,000 for the warming center. It also outlines necessary improvements to the space, including shower and bathroom facilities, addressing plumbing and electrical deficiencies and installing security cameras, among others.

The new center is about 10 days to two weeks out from opening, and will house between 50 and 60 people at first, Feist said. Organizers are also working to add new bathroom facilities to the center.

Feist said the city is morphing its shelter plan by focusing less on warming centers and more on shelters operated by nonprofits that are funded in part by the city.

Last winter, the city made lease agreements with four warming centers that provided a total of about 200 beds.

A question some people may have: What is the difference between a shelter and a warming center? There is not a perfect definition, Feist said, but amenities and permanence are part of the distinction.

Warming centers may not have all of the amenities of a shelter – for example, there may be mats instead of beds. Many warming centers also have limited hours while most shelters are open for most of the day.

Feist said the city has also contracted to expand the hours of service at Hope House and Women’s Hearth to allow for 24/7 availability of services.

In September, leaders said city council was working with the Salvation Army to operate a new shelter and complete negotiations. The goal for this shelter would be the accommodation of 60 people.

A full list of services for people experiencing homelessness in Spokane is as follows:

Feist added that the city appreciates its nonprofit partners that collaborate with the city to serve homeless residents.

RELATED: How many homeless residents are really living in Spokane County?