When asked about the serious concern the city was investigating, a spokesperson said "it was a long time ago and the charges were ultimately dropped." 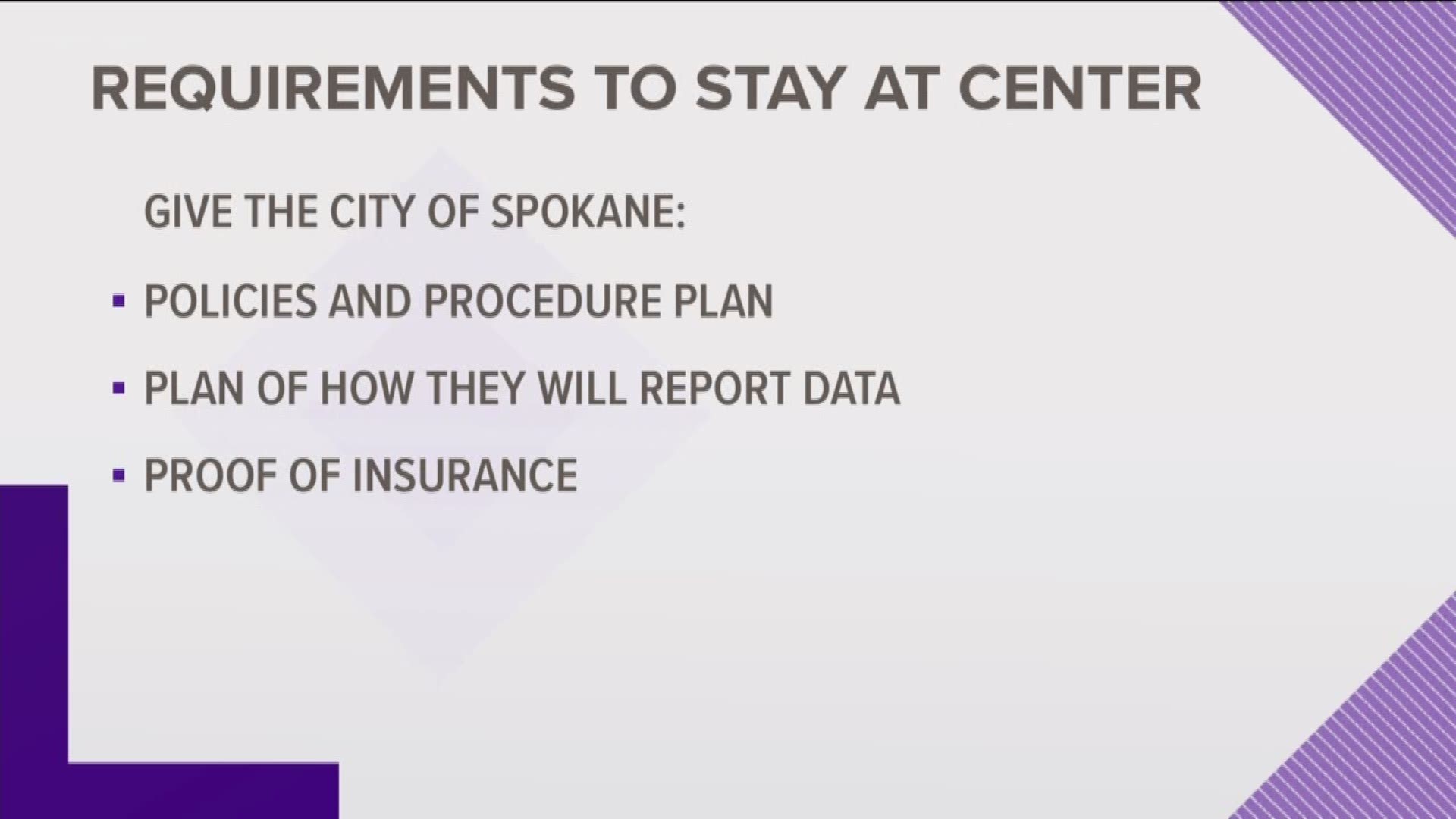 SPOKANE, Wash. — The embattled nonprofit picked to run Spokane's only warming center this year, Jewels Helping Hands, can now remain inside the South Cannon warming center as long as they complete requirements issued by the City of Spokane.

On Friday, the city asked the organization to vacate the building after it received a "serious concern" about one of the leaders of Jewels Helping Hands. The city has not said the specific allegation against the nonprofit, but said it is not against treasurer Jason Green, who revealed last week he previously served prison time for embezzlement from a Southwest Washington company.

On Monday, the city backtracked on its demand and said Jewels Helping Hands can stay in the building.

"We were just trying to put things on pause give our selves a little bit of time," said city spokeswoman Marlene Feist. "Our goal here was not to send in police officers to have someone removed."

Feist said the city has not finished an investigation into the tip but "we don't believe there's anything we're seeing that would preclude that contract from going forward."

When asked about the tip, Feist said "it was a long time ago and the charges were ultimately dropped."

According to Feist, Jewels Helping Hands must now complete policies and procedures that will define operations, work with the Homeless Management Information System to develop a way to complete data reporting that the city needs, and provide proof of theft insurance by Nov. 22.

On Monday, a spokesperson for the nonprofit said Jewels Helping Hands believes it can meet the city's requirements.

"We are committed to working with the city to bring people out of the cold as quickly as possible," the spokesperson said.

After the city issued its demand that Jewels Helping Hands vacate the warming center on Friday due to a "serious concern," the organization refused to leave the building.

Supporters of the nonprofit staged a protest in response at city hall on Friday afternoon.

Later that night, a rock was thrown through the window of Jewels Helping Hands founders Jason Green and Julie Garcia.

The city said it would still work with the nonprofit despite the fact that Jewels Helping Hands defied its orders to leave last week.

"Did we find the action to be disappointing? Yes, we did," Feist said.

But she said the city is still committed to working with Jewels Helping Hands if at all possible.

“We’re confident all of this can be completed by Nov. 22 so the center can open,” Feist said.