Health officials said harmful algae blooms have the potential to produce dangerous toxins in the areas of the lake. 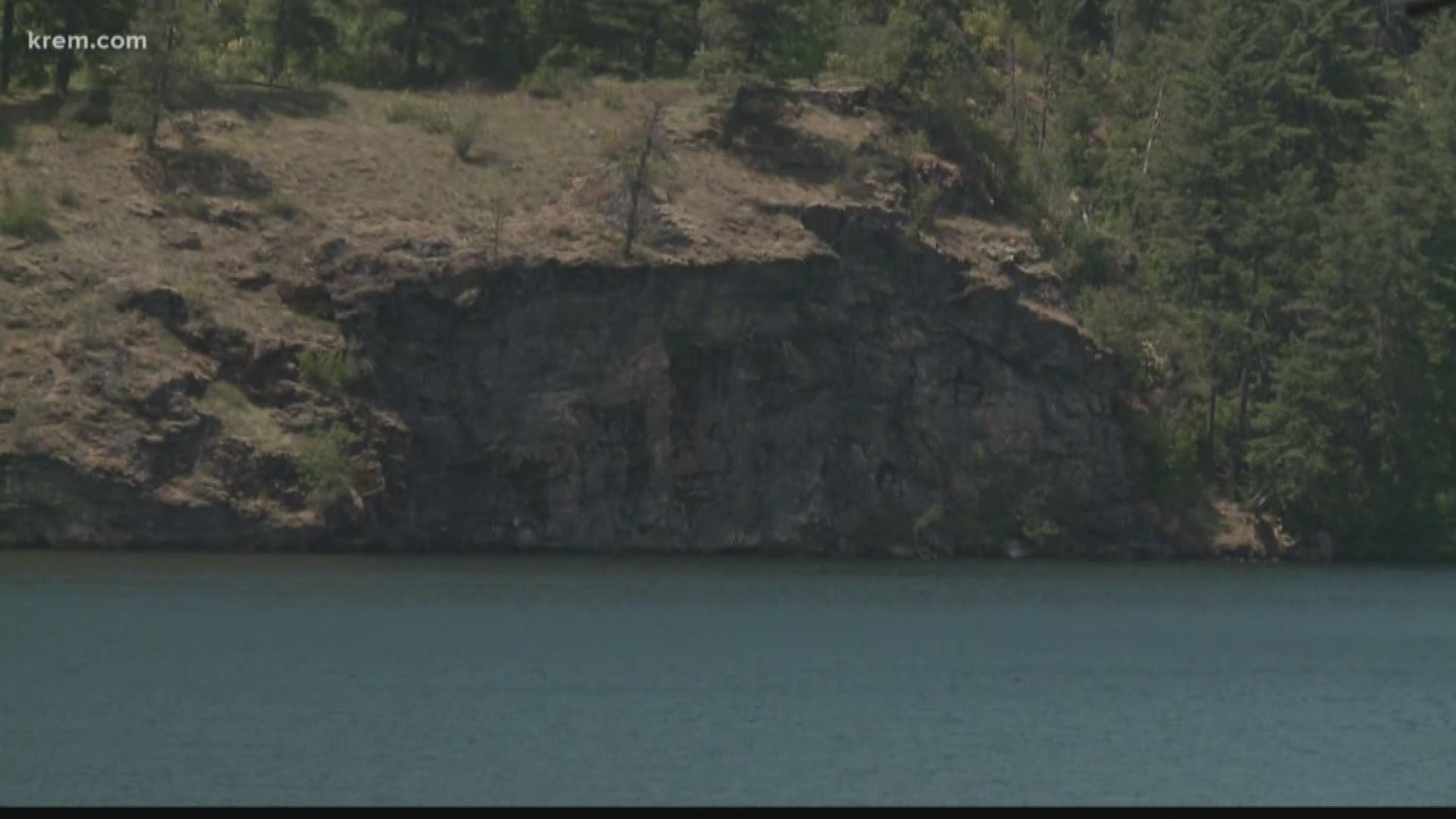 According to the Panhandle Health District, water quality monitoring confirmed the presence of cyanobacteria, also known as harmful algae bloom.

Health officials said harmful algae blooms have the potential to produce dangerous toxins in the areas of the lake. Their appearance can be unsightly, often presenting in discolored water, streaks or globs of scum and causing thick green mats along lake shorelines.

Pets, children, the elderly and people with compromised immune systems are most at risk of harmful exposure, the health district said in a press release.

“A complaint came in of a scum formation along the northeast shoreline of Lower Twin Lake,” said Kristin Larson, Water Quality Analyst for the Idaho Department of Environmental Quality. “A sample was taken from the public boat ramp on west Twin Lakes Road. We will continue to monitor Twin Lakes throughout the duration of this bloom.”

Property owners who use the lake as a drinking water source are cautioned that toxins cannot be removed by boiling or filtering the water, health officials said.

If you choose to eat fish from the lake, health officials said the fat, skin and organs should be removed before cooking because toxins are more likely to collect in those areas.

Symptoms of algal toxins can include rashes, hives, diarrhea, vomiting, coughing, and/or wheezing. More severe symptoms affecting the liver and nervous system may result from ingestion of water. If symptoms persist, consult with your health care provider.

RELATED: Yes, the Spokane River is low. Experts say it's typical for this time of year