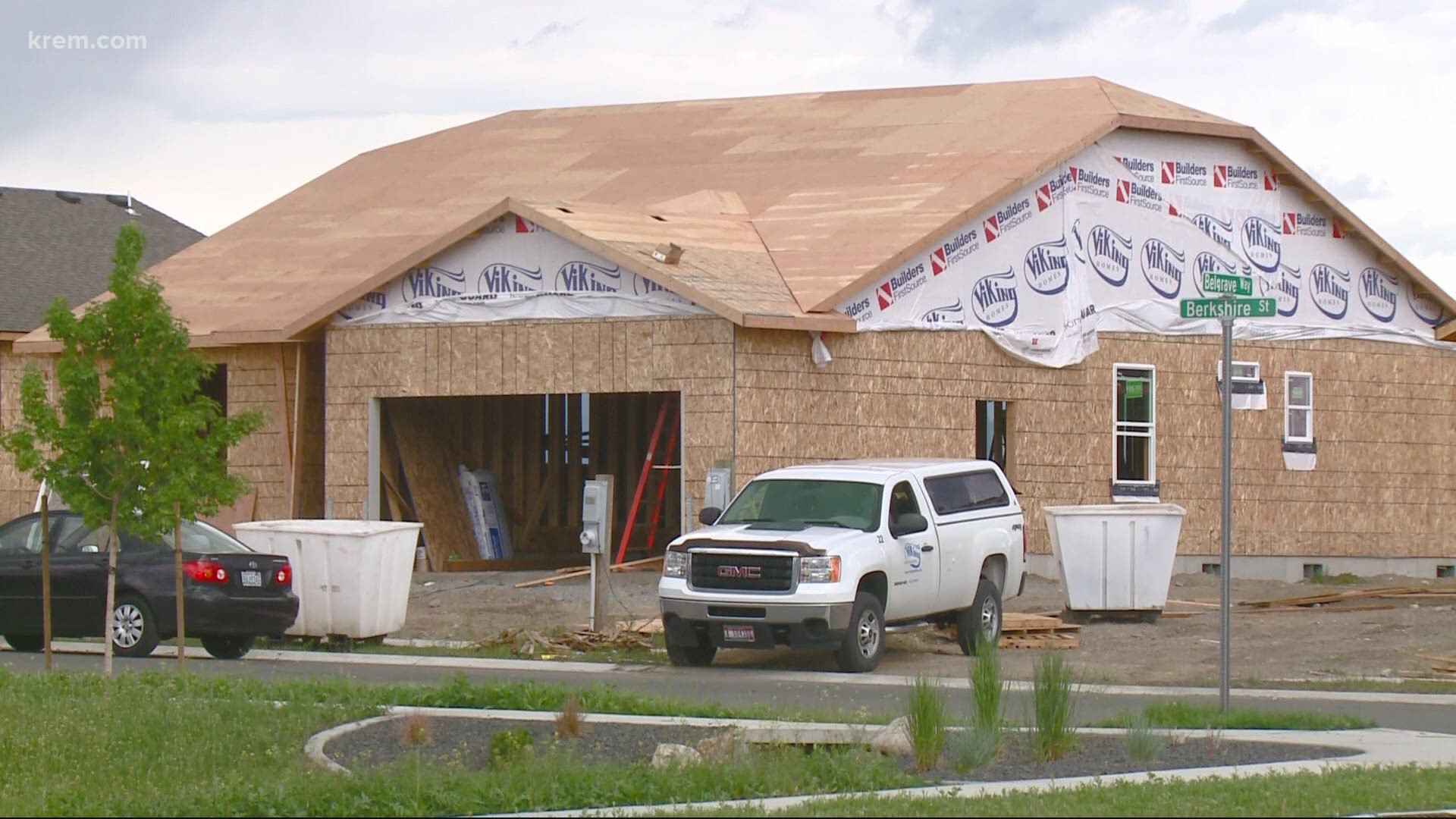 HAYDEN, Idaho — Elected officials killed plans for a town hall meeting tonight, but not before a brisk exchange of viewpoints over the city's recently approved Comprehensive Plan, as reported by our news partner the Coeur d'Alene Press.

Because a City Council-prompted town hall is designated a special meeting, three council members' support was needed to host the public gathering. Tuesday night, the council was split 2-2, Councilmen Roger Saterfiel and Richard Panabaker dissenting, which effectively canceled the event.

That didn't stop Councilman Matthew Roetter, however, who told The Press Wednesday that he intends to host a meeting at the same time and location — McIntire Family Park, 6 tonight — to receive public input.

"I'm willing to listen, although my other City Council members and the mayor don't want to listen," Roetter said. "I will be there … and I welcome (the public's) voice because their voice needs to be heard."

Sparks between officials began when Saterfiel, the council president, addressed a "My Turn" penned by Roetter and published in The Press on Tuesday.

In the piece, Roetter, who has lived in Hayden since the mid-1970s, expressed his worries for what the city's "population explosion" could mean for traffic, schools, housing, and a small-town feel. He specifically pointed to Hayden's 2020 Comprehensive Plan, adopted unanimously by the council in November. Roetter wrote that the document was designed to "densify" Hayden without a strategy to pay for impacts from growth.

"If we cannot afford to pay for the current problem, how in the world can we fix the future problem?" Roetter wrote. "No one has an answer to that question, or their answer is to raise property taxes. I will not pay one more cent in property taxes or fees so that more people can move to Hayden."

He also encouraged those with similar feelings to attend the town hall and voice their opinion.

"To change it now in my mind is a betrayal to those people who took their time and effort to come to Imagine Hayden and give us the input because that's what the plan is based on," Saterfiel said Tuesday.

Referencing other aspects of Roetter's "My Turn," like traffic, housing, and density, Saterfiel suggested that his fellow councilman's statements were a political stunt.

"So which way is the wind blowing today? Because he voted in favor of this comp plan. He praised staff for the hard work they did to this comp plan, and now he says he's not in favor of it," Saterfiel said. "That's not acceptable to me. In my mind, it is theatrical politics at best."

With over a century worth of family roots in Hayden, Councilman Richard Panabaker, who has served as a Hayden elected official since 1988, confidently said that the city is still a great place to live despite challenges the area is facing due to rapid growth. As such, when he saw Roetter's "My Turn" in the paper, he couldn't help but feel bitter.

"When people start putting a heavy on us like we didn't take care of business, that's crap," Panabaker said. "If you're going to talk about me or the town (council), tell the truth. Or, try to once in a while. It just irritates the hell out of me because we've worked so hard."

In an interview Wednesday with The Press, Roetter said the comments made by his fellow elected officials were difficult to stomach and kept him up most of the night.

"I got demonized for that article in The Press by the mayor, Councilman Saterfiel and Councilman Panabaker because of what I said, and that hurts," Roetter said. "I value my relationships with the people I work with at the city, the council, and the mayor. When I get attacked in public and called a liar, that is hard for me."

Roetter said hosting the public meeting, though not officially linked to the City Council, is essential to facilitate good government. He told The Press that he had received several emails and contacts from Hayden residents who share his beliefs and are upset about how rapid city growth adversely affects the quality of life.