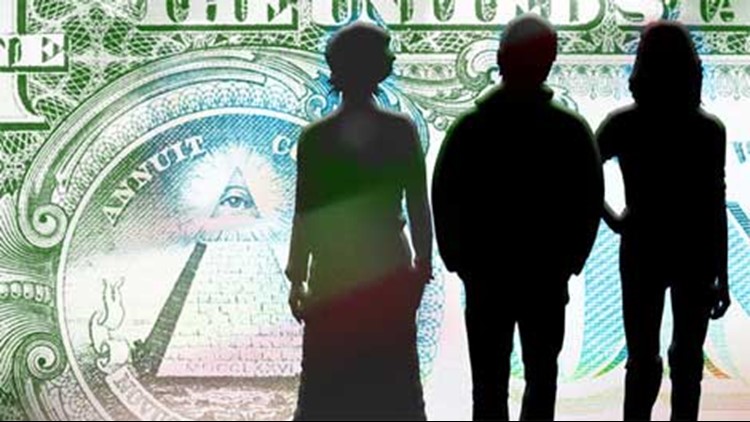 MOSES LAKE, Wash. – REC Silicon in Moses Lake is laying off nearly 40 percent of its current workforce on Monday.

The layoff affects approximately 100 employees across the company and is a “direct result of the ongoing solar trade dispute between China and the United States,” according to company officials. After the layoff, the company will employ approximately 400 people at its facilities in Moses Lake and Butte, Montana.

The company has not been able to access its market in China since 2014 and this has caused reductions in U.S. operations, REC officials added.

The company is reducing its production to approximately 25 percent of total capacity due to a reduced demand for solar grade polysilicon.

Here is a company statement about the layoffs:

We have done all we can to avoid today's action, but we have no choice while the China market remains closed. It is a tremendous injustice that the hard-working Americans, who have made REC Silicon the polysilicon industry's technology leader and one of the most competitive producers in the world are now losing their jobs. REC Silicon can out-compete its foreign rivals, and we can do it from our manufacturing locations here in the United States. We simply need fair access to the China market.

Officials said approximately 95 percent of REC Silicon’s revenue comes from sales in markets outside of the U.S. As a direct result of the solar trade dispute, REC Silicon’s workforce has declined by a total of 500 jobs since 2011. During the same period, the company’s revenues have declined by over 70 percent, company officials said.

President Trump and U.S. Trade Representative Robert Lighthizer committed to pursue a resolution of the AD/CVD measures imposed by the Government of China on U.S. polysilicon. There has not been a resolution nor any re-opening of the China market to REC Silicon. It is now absolutely urgent that the U.S. Government takes steps to re-open the China market for U.S. polysilicon production to avoid further job losses, avoid the loss of U.S. technology leadership, to preserve this important part of the solar energy supply chain in the United States, to allow REC Silicon to re-start production, and most importantly allow us to re-hire our skilled and dedicated workers.