West Nile virus found in Grant County mosquito: What it means and how to protect yourself 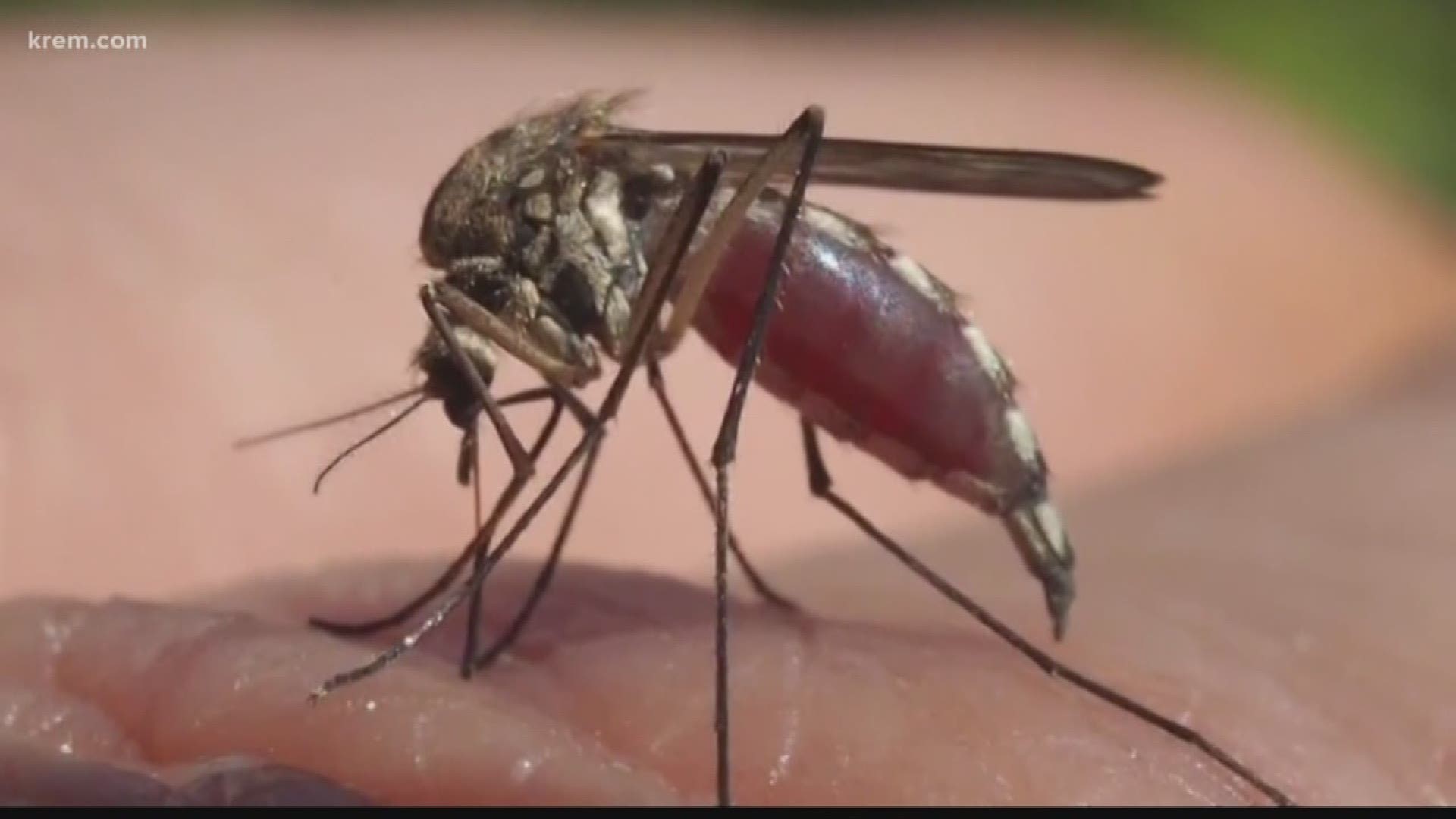 Grant County Mosquito Control District No. 1 (GCMCD1)  reported the sample, the health district said, making it the first detection of the virus in Grant County and the seventh in Washington state for the 2021 season. GCMCD1 covers the greater Moses Lake area, including the Moses Lake Sand Dunes and Potholes. Washington state's first positive mosquito sample was reported from Walla Walla County on July 1, 2021, according to GCHD.

Two Washington residents in Benton and Yakima counties were diagnosed with West Nile virus disease in 2020. No human cases were reported from Grant County, GCHD said. Complete data can be found on the Washington State Department of Health (DOH) website.

There are no confirmed lab reports of human or other animal cases of West Nile virus disease in 2021 but detection of the virus in the mosquito population means there is a potential for spread to humans and other vulnerable species.

So far this year there are no confirmed lab reports of human or other animal cases, however, detection of West Nile virus in the mosquito population means there is a potential for spread of the virus to humans and other vulnerable species.

West Nile virus is spread to people through the bite of an infected mosquito. The risk of getting West Nile virus is low but anyone can become infected. People over 50 years of age or who have certain medical conditions, such as cancer, diabetes, hypertension and kidney disease, are at greater risk of serious illness, GCHD said.

Those who have symptoms of a possible West Nile virus infection, especially those who have recently had mosquito bites, should contact their healthcare provider.

“Many of us are enjoying the summer activities that were postponed or cancelled last year, but we do not want anyone to get sick because of a mosquito bite. If you haven’t already been taking steps to prevent mosquito bites, now is a great time to start,” said Stephanie Shopbell, GCHD Environmental Health Manager.

Here are steps people can take to prevent mosquito bites and reduce places where mosquitoes live and breed around homes:

More information about West Nile virus in Washington state is available on the DOH website.