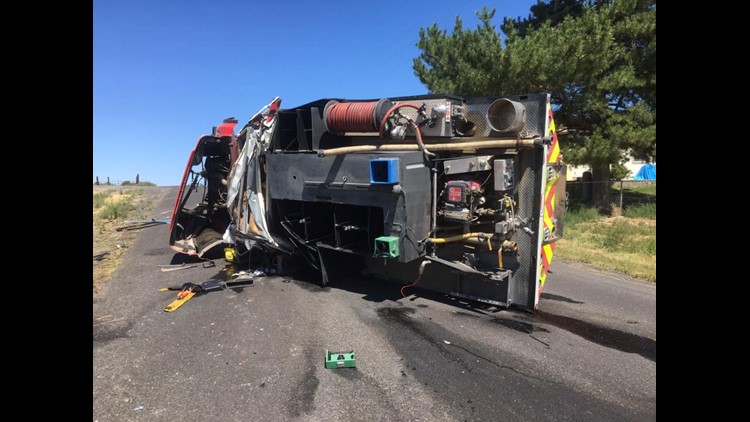 ROYAL CITY, Wash. — A woman suffered minor injuries after the fire engine she was driving was involved in a crash on Sunday.

The Grant County Sheriff's office said she was extricated by fellow firefighters.

According to Grant County Sheriff's Office Spokesman Kyle Foreman, the fire engine was responding to a call near Royal City when it was involved in a single-vehicle accident.

The only occupant in the vehicle was a female who was driving, according to Foreman.  The driver was taken to Samaritan Hospital in Moses Lake for her injuries. 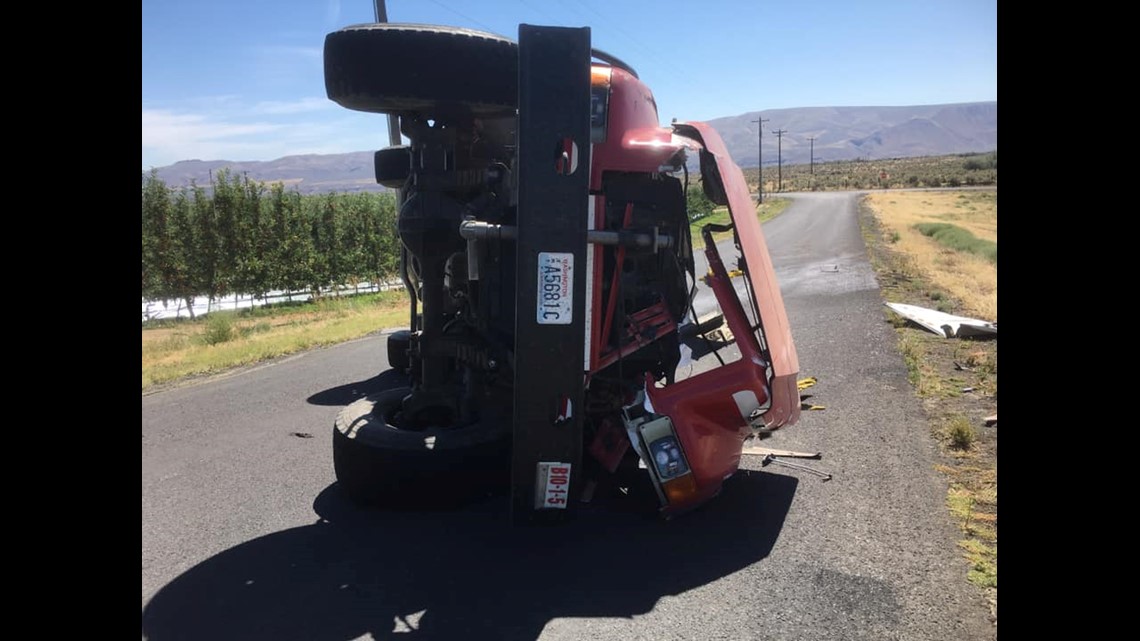 There has been no word on the amount of damage the fire engine sustained or what caused the crash.