Coby Richardson helped the man pull the tree off to the side of the road using the winch in his Jeep. 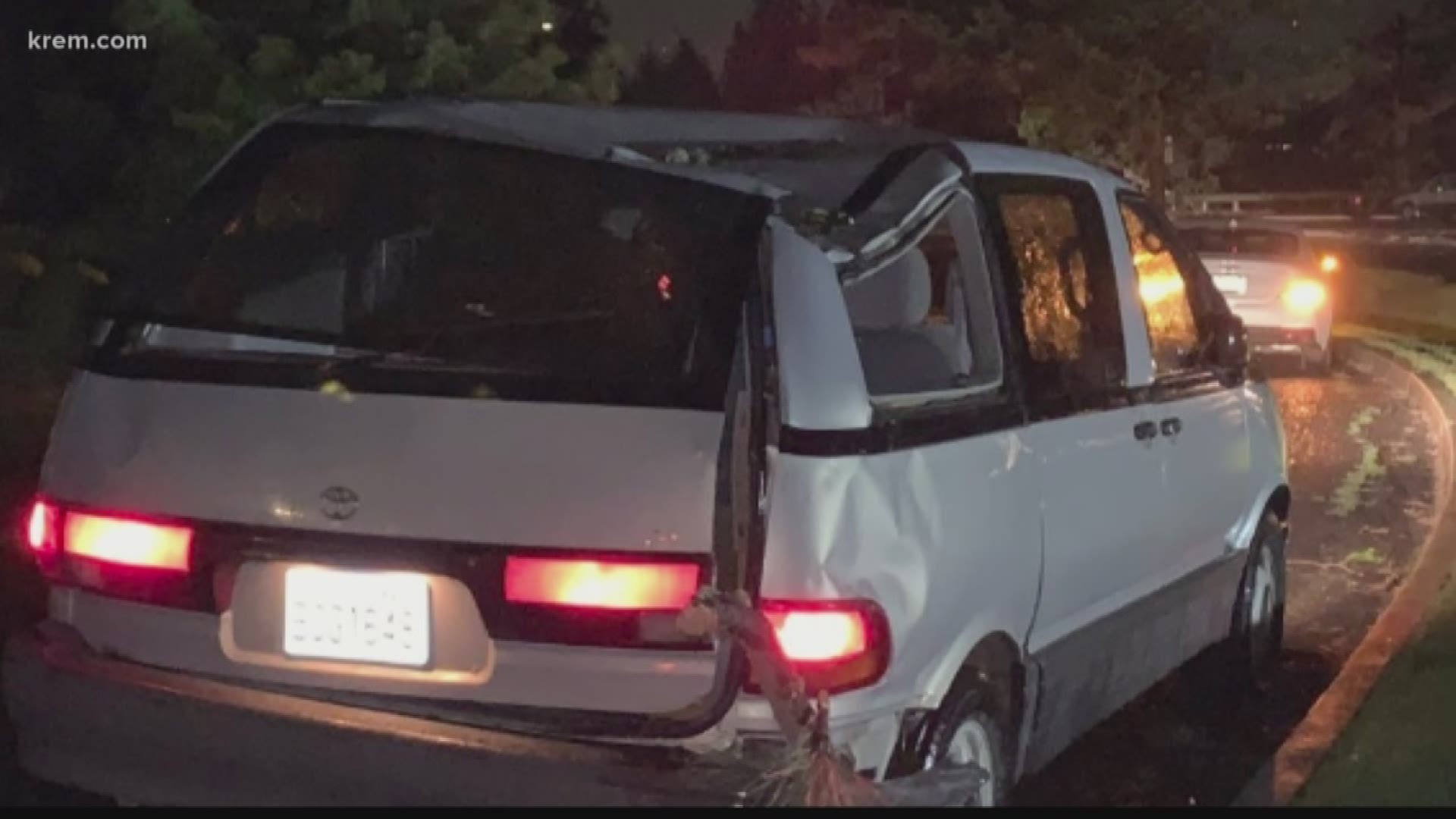 SPOKANE, Wash. — A good Samaritan moved a tree that was blocking the road Tuesday night during a thunderstorm.

Earlier that night, the tree fell on a car that was driving on West High Drive and W. 37th Avenue. KREM 2's Amanda Roley reported that the man was not injured. The van was able to move, but the tree was still blocking traffic.

Coby Richardson pulled the tree off to the side of the road using the winch in his Jeep. Amanda talked to Richardson after the tree was safely removed and he said he had the resources, so why not use it.

"Use the stuff that you got and help people get out of the sticky situation," said Richardson.

The man in the van was not injured but the backside of his vehicle was crunched by the tree.

On Wednesday, KREM 2 returned to the same spot. Now the road is all clear, and there's no sight of the fallen tree, just remanence of its trunk.

Other areas of Spokane saw much worse. Many trees are still blocking entire roadways and even fell on power lines. 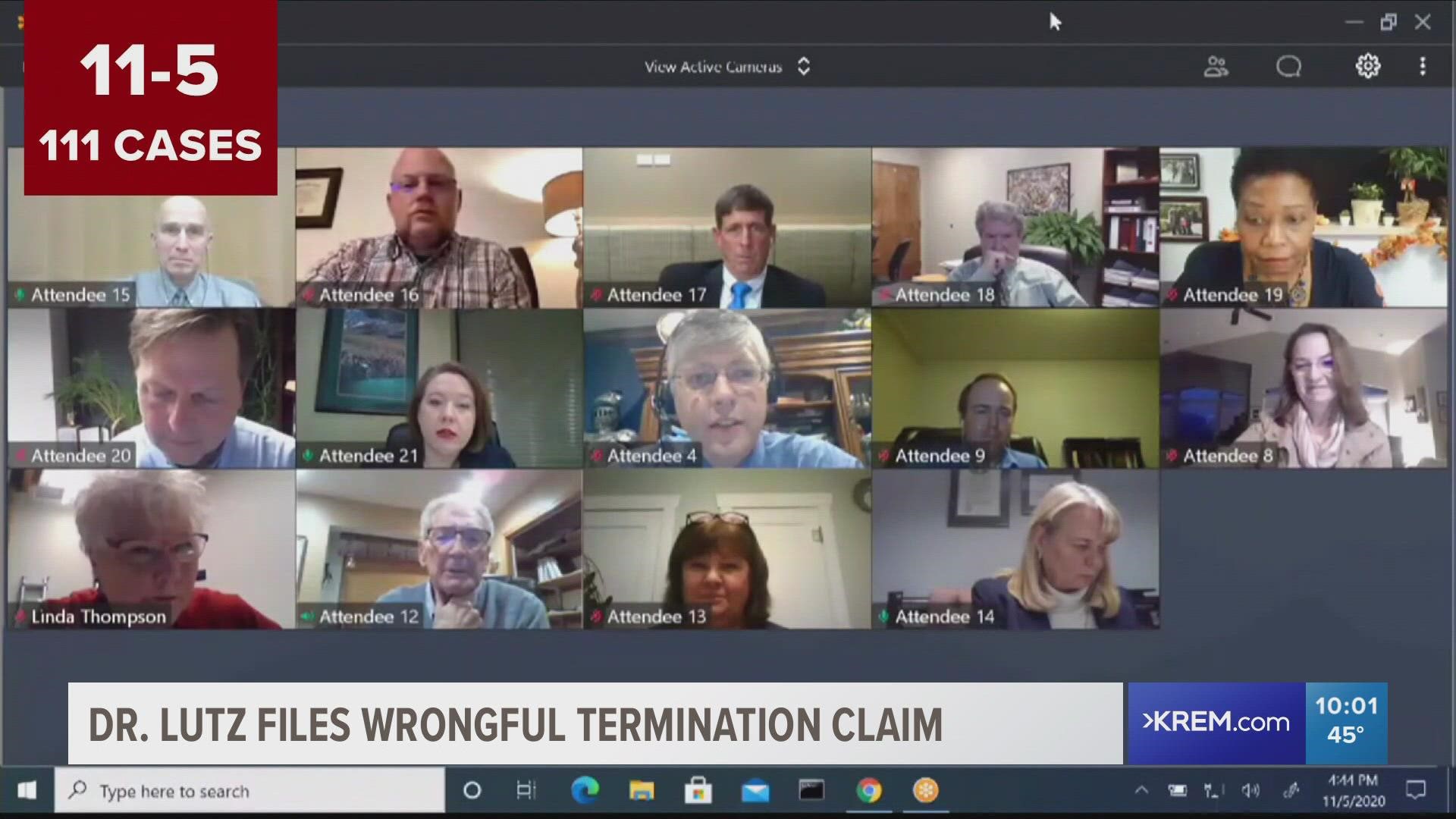