The street fairs were set to take place in July and August in Spokane's South Perry and Garland Districts.

SPOKANE, Wash. — Two popular street fairs in Spokane have been canceled amid the ongoing coronavirus pandemic.

The Garland Business District said in a Facebook post on Monday that the Garland Street Fair will be canceled this year due to current social distancing requirements. Organizers say they hope to plan for a street fair in 2021.

The street fair was set to take place on Aug. 15 after it was canceled last year due to a lack of volunteers and rising costs.

The event is the main fundraiser for SPBNA, and supports businesses in the South Perry District and vendors from around the Inland Northwest.

“After much discussion, and with heavy hearts, we have decided to cancel the 2020 South Perry Street Fair,” said SPBNA President Emily Wenzel in a statement. “This is not how we wanted our 21st annual event to end. Due to COVID 19, we felt that it was the best thing to do to keep our neighbors, vendors, and attendees safe.

Wenzel said SPBNA is looking forward to the fair's return in 2021.

Meanwhile, farmers markets around the Spokane area are opening for business.

The Thursday Market in the South Perry District reopened last week, while others are set to kick off summer sales at the end of May or in early June. 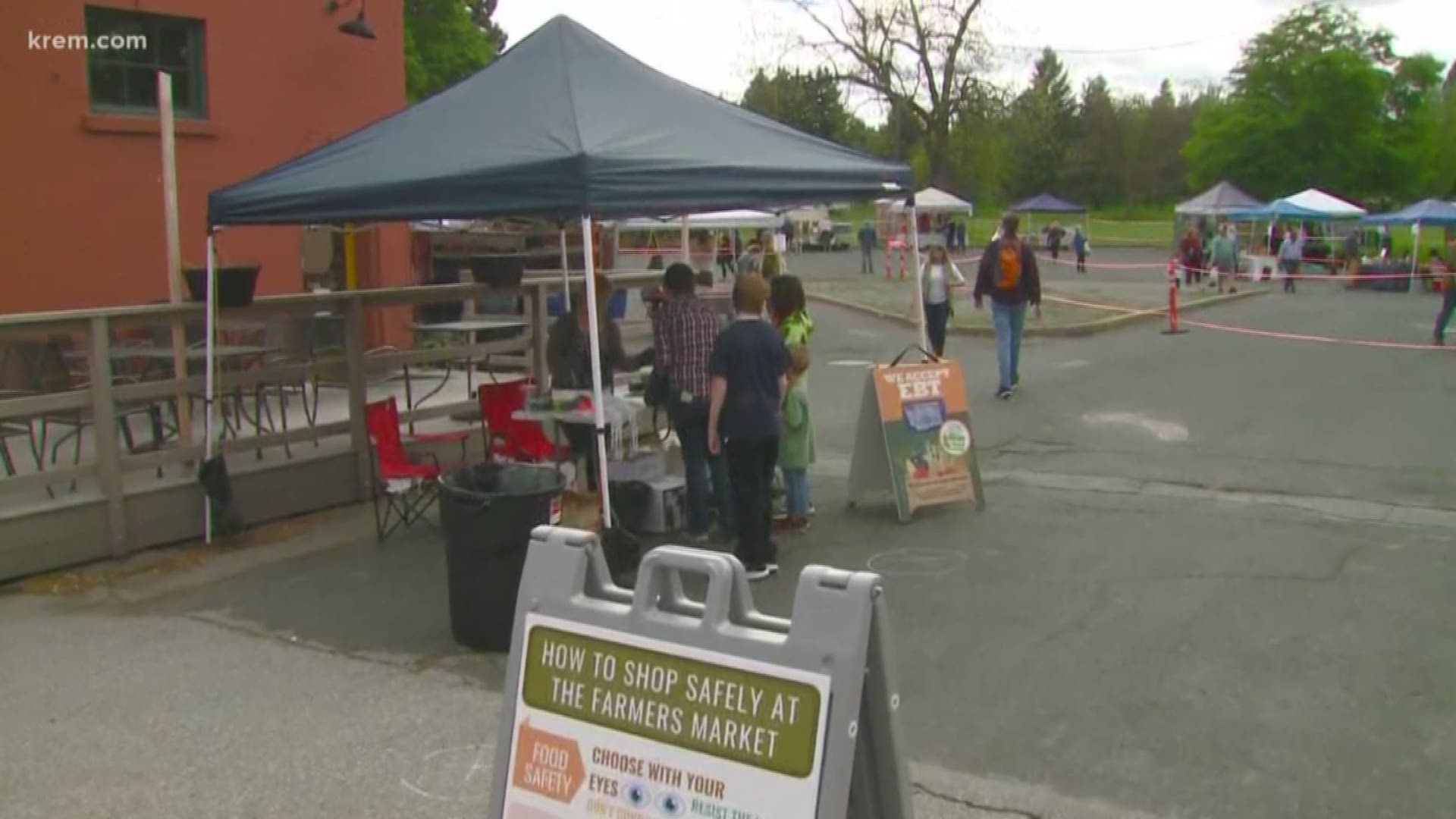