It is located in a 100-year-old abandoned meat packing plant in a section of Fort Worth some call "Hell's Half Acre," according to the Fort Worth attraction. 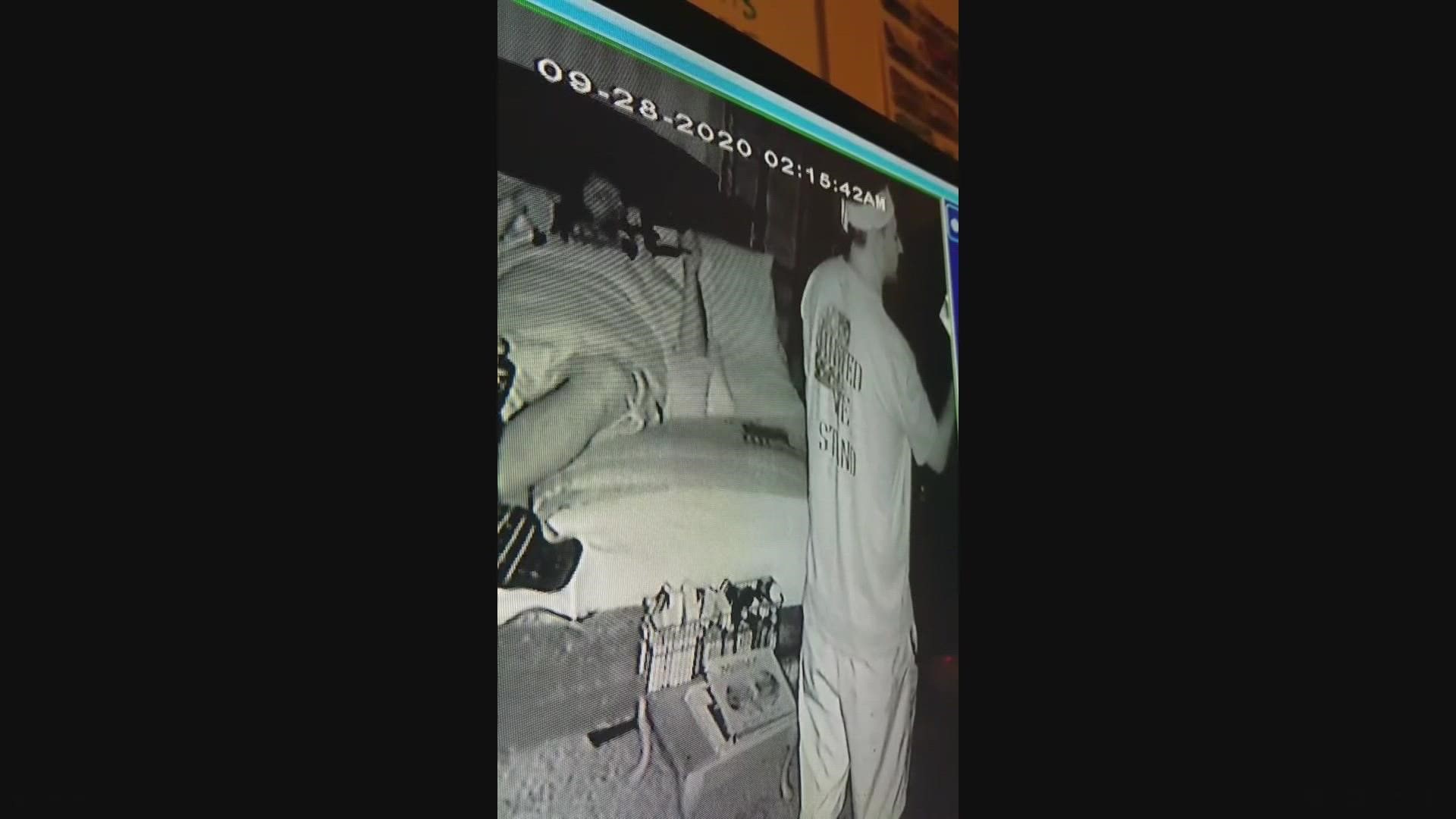 FORT WORTH, Texas — A century-old abandoned building in North Texas has been named one of America's top haunted attractions, according to a national organization.

The haunt industry association America Haunts recently released its top five scariest haunted attractions in the country, which included Fort Worth's Cutting Edge Haunted House. This attraction is located in a 100-year-old abandoned meat packing plant in a section of Fort Worth some call "Hell's Half Acre," according to Cutting Edge.

The building is two stories tall and includes drumlines, zombie bands and costume monsters when you enter the parking lot. Inside, there are more than 100 live actors, animatronics and a human maze.

Realistic-looking human mannequins are used on the second floor and brought through the meatpacking process until the conveyor system brings the corpses back to the first level.

It takes visitors an average of 55 minutes to get through the entire haunted house.

The association has "haunt experts" who chart many details about what happens when going through each attraction.

In choosing the top five attractions, America Haunts looks for places that can bring visitors together through the experience while also having actors who consistently stay in character.

The "holy grail" of a haunted house, according to America Haunts, is "a scary haunt is a high level of realism where illusions are off the charts."

The Fort Worth facility is also a four-time Guinness World Record Winner for the "World's Largest Haunted House," according to Cutting Edge.

The top five scariest haunts in the nation include:

To learn more about Cutting Edge, you can click here.