Firefighter suspended after decision to try and save woman's life

Capt. Daniel Dwyer went into a house fire without his crew to bring a woman out last June. He is set to be suspended four days without pay for it. 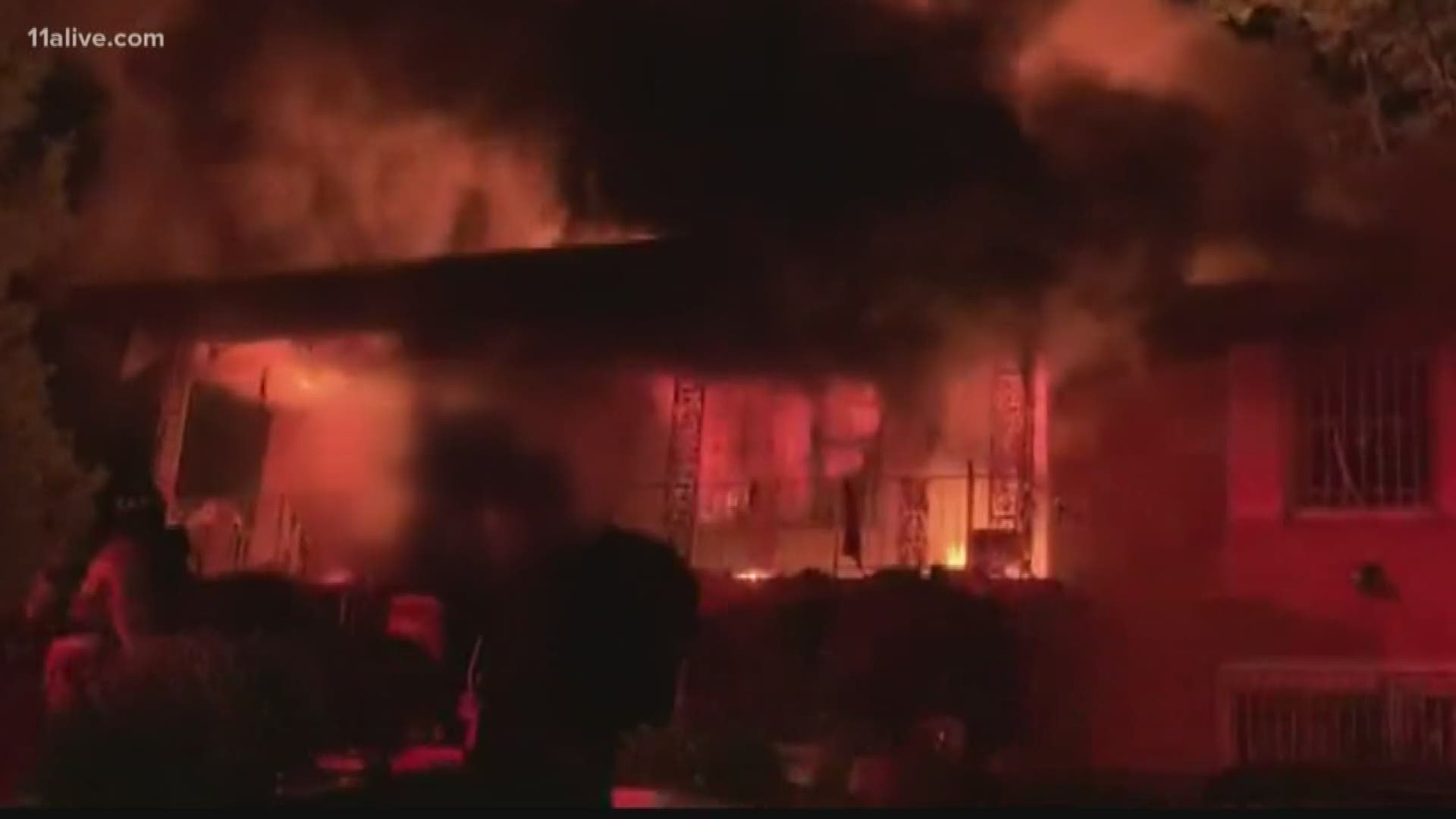 ATLANTA — Last June, Capt. Daniel Dwyer of the Atlanta Fire Department did what firefighters are revered for doing - threw himself into danger in order to save another. Crews had responded to a house fire on Collier Drive in west Atlanta, and a 95-year-old woman was inside the burning home.

Dwyer went in, and got her out.

The woman, Sally Skrine, eventually died because of her injuries. Fire officials believed the fire started in the kitchen, and that "burglar bars" around her home made it difficult to quickly get inside.

But Dwyer did get in. A video, which 11Alive is not publishing because Skrine is in it, shows him pulling her out of the front door and onto her porch, before other firefighters go and help carry her down away from the house.

For that heroic act, Dwyer is set to be suspended this week.

According to a "notice of final adverse action" complaint prepared last week and obtained by 11Alive on Monday, Dwyer will be suspended without pay four days and be able to return on Feb. 19.

The document cites as a cause for the suspension Dwyer's decision to enter the home on June 27, 2019 and try to save Skrine in a break of protocol.

"You entered the structure without your crew members which is in immediate conflict with no freelancing, accountability and maintaining crew integrity," it states.

The suspension is signed by Atlanta Fire Chief Randall B. Slaughter. Dwyer is currently appealing.

In a statement, Slaughter said:

"The disciplinary process for the Atlanta Fire Rescue Department is designed to encourage safety and order. It also seeks to establish clear expectations in both emergency and non-emergency situations. At this time it would be inappropriate to publicly discuss individual disciplinary cases that have not been totally resolved. The City of Atlanta has a process in place where each employee is afforded the opportunity to appeal proposed adverse disciplinary actions with the Civil Service Review Board."

Back in June, Skrine's niece described her as a matriarch of her family and a pillar of the community, someone who prepared meals for neighbors, was involved in her church and whom everyone simply knew affectionately Ms. Sally.

"Every time she talked about helping people she would be very, very, passionate about it," she said.

She beat a child to death for taking a cupcake. She pleaded guilty and will spend life behind bars.