Washingtonians will still need to set their clocks back an hour on Nov. 7 despite lawmakers approving permanent daylight saving time in 2019. 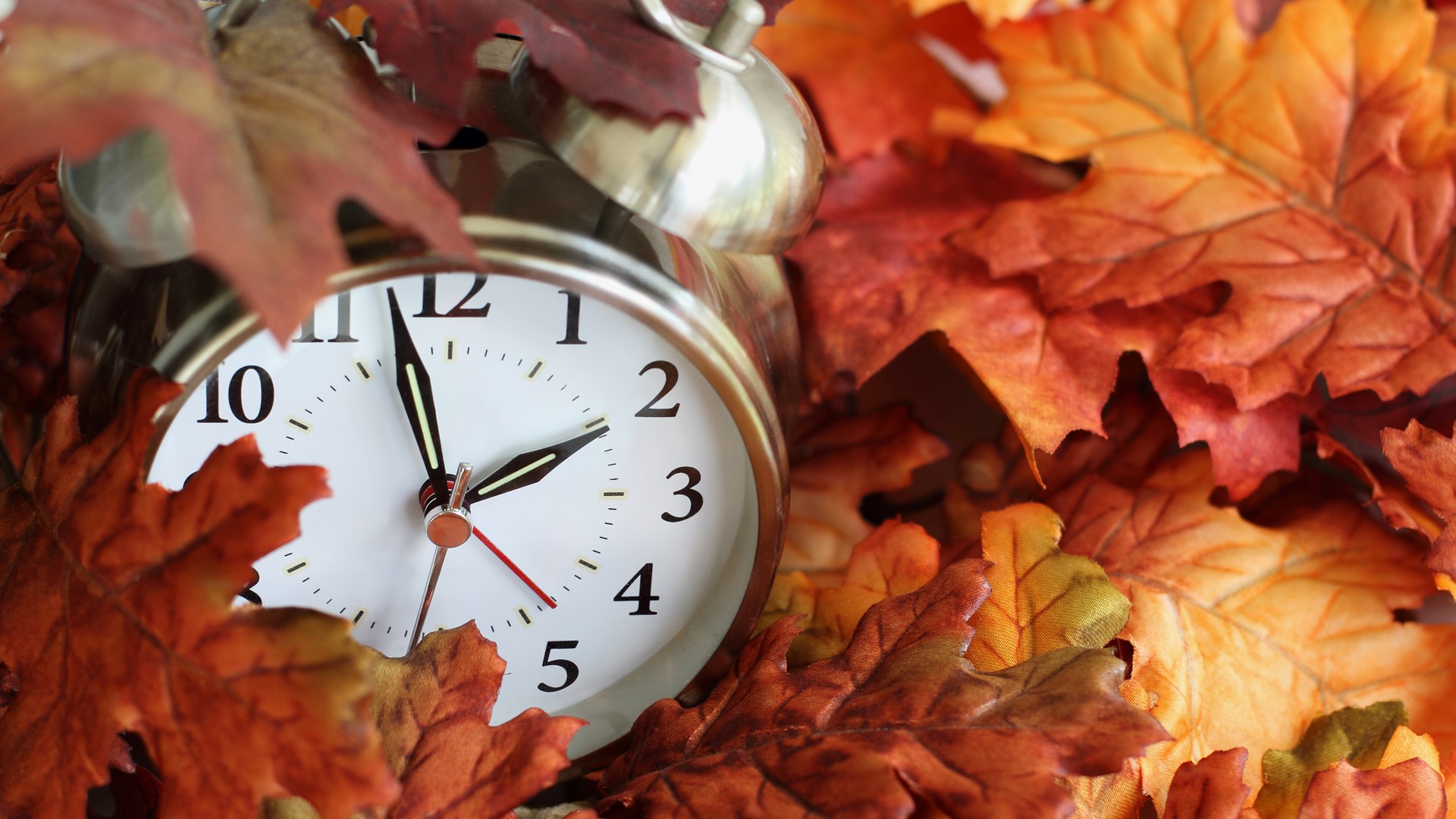 SEATTLE — Washingtonians will still need to turn their clocks back an hour at 2 a.m. on Nov. 7, despite state lawmakers approving permanent daylight saving time in 2019.

That’s because Washington can't do away with standard time unless Congress gives approval. Federal law allows states to opt-out of daylight saving time, but it doesn’t allow states to do the opposite.

Hawaii and Arizona (except the Navajo Nation) both operate on standard time year-round. U.S. territories American Samoa, Guam, the Northern Mariana Islands, Puerto Rico and the U.S. Virgin Islands also do not observe daylight saving time, according to the National Conference of State Legislatures (NCSL).

Washington is among 19 states that have enacted legislation or passed resolutions in the last four years to stay sprung forward on daylight saving time all year long.

If Washington were to move to daylight saving time year-round, we would stay on the same time we currently observe from March through November. We would keep later sunsets in the summer, but the change would be more noticeable in the winter months. On the Winter Solstice, the sun wouldn’t rise until 8:55 a.m., and it would set at 5:20 p.m. if we were on daylight saving time year-round.

So, without approval from Congress, plan to fall back and spring forward as usual. 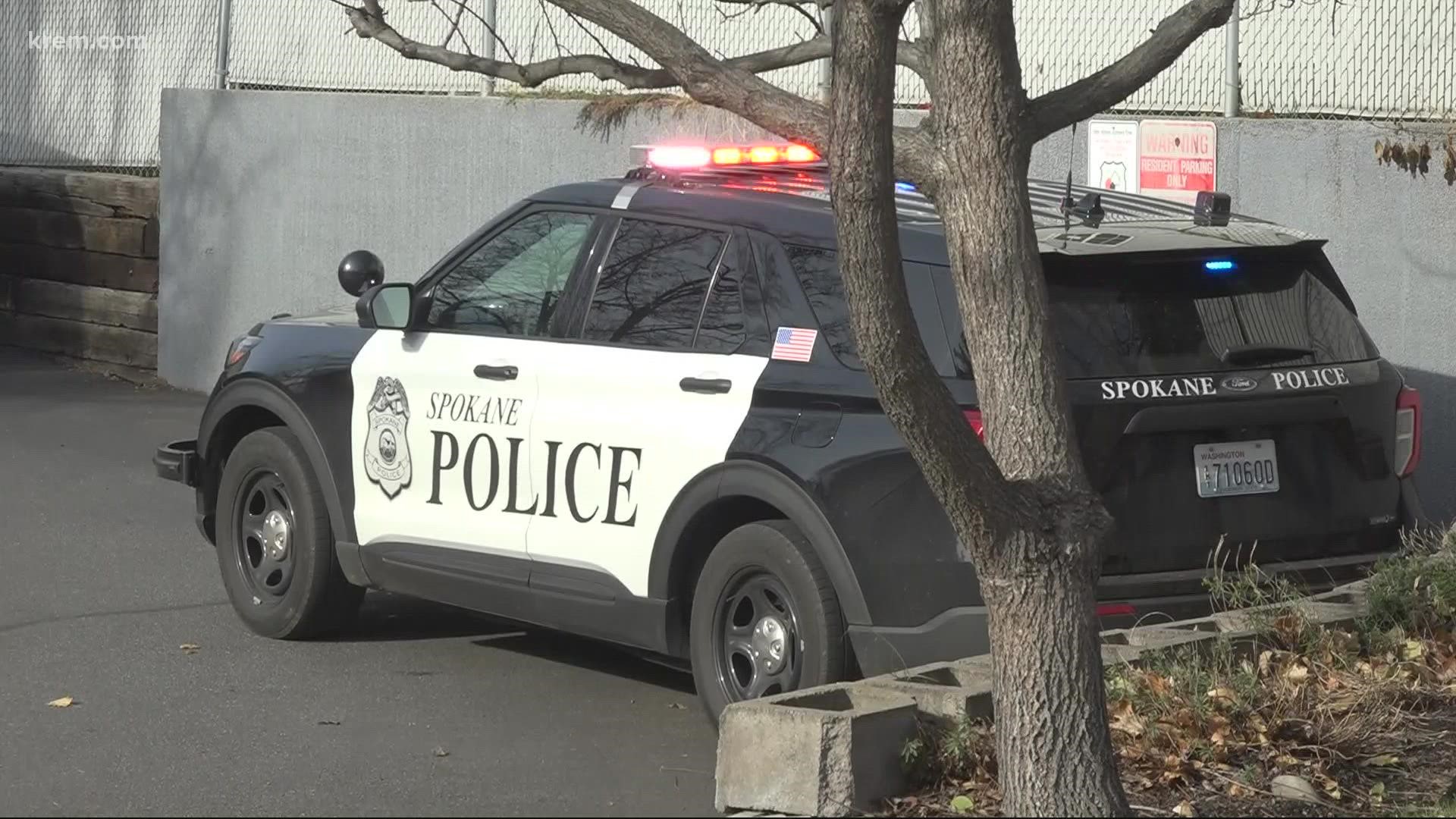