Five people are named in the indictment, including Aurora police officers and paramedics. 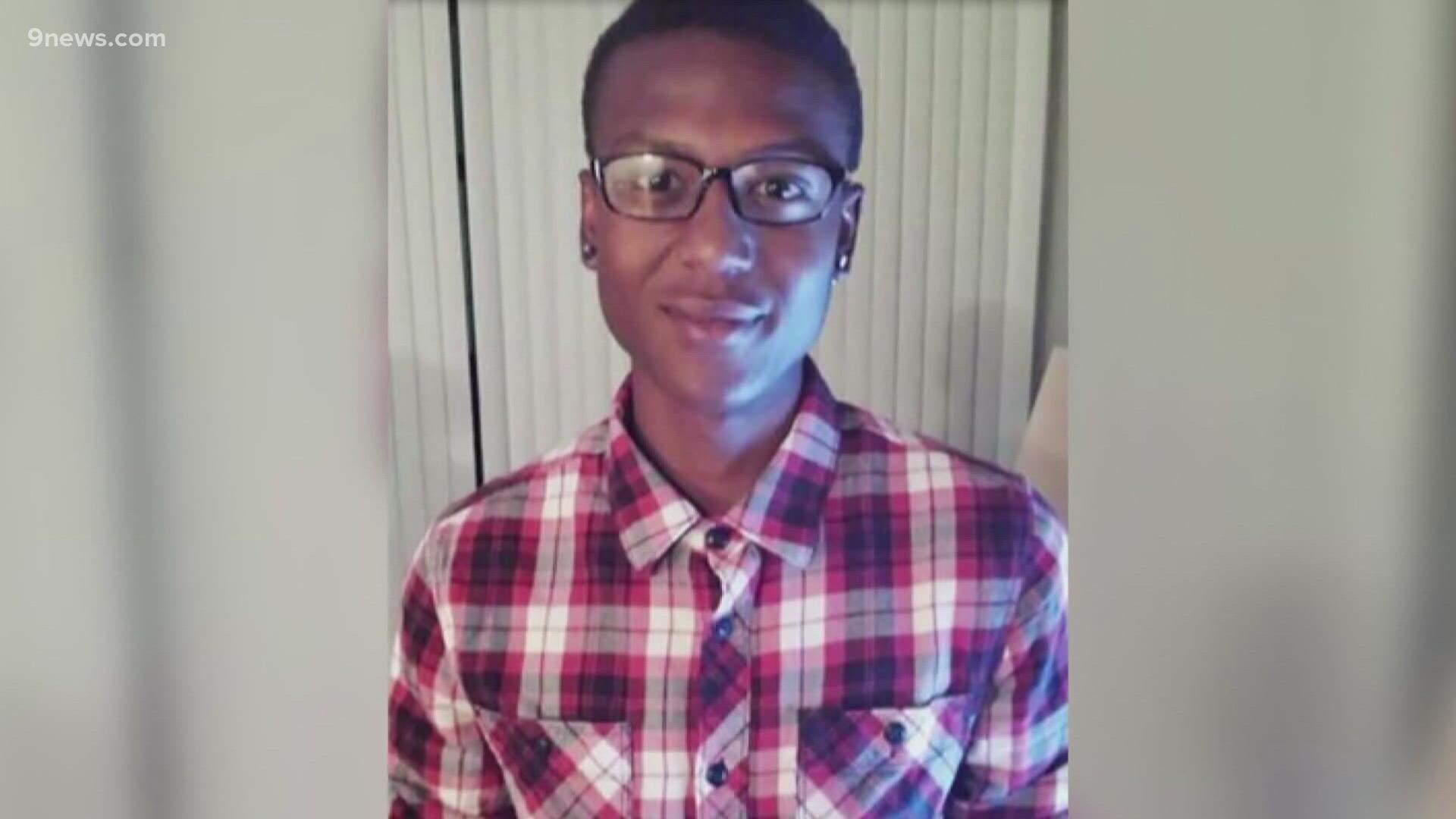 "I'm thankful, that they saw what I saw. That he never should have been stopped," said Sheneen McClain, Elijah's mother. "I expect prison for my son's murderers and their accomplices."

Colorado Attorney General Phil Weiser announced the findings of the indictment, which was returned last Thursday. Those indicted include:

All four of the current employees have been placed on unpaid leave, according to the city. Each of the five people indicted faces one count of manslaughter and one count of criminally negligent homicide.

Roedema and Rosenblatt also face a count of second-degree assault with intent to cause bodily injury and one count of a crime of violence, which is a sentencing enhancer related to that assault charge.

Cichuniec and Cooper also face a count of second-degree assault with intent to cause serious bodily injury. They face a second assault charge for "recklessly" causing injury with a deadly weapon, which in this case is related to the use of the sedative ketamine. They also face a sentencing enhancer for both of those assault charges.

Woodyard, Rosenblatt, Cichuniec and Cooper turned themselves in to the Glendale Police Department (GPD) Wednesday afternoon. They were processed on their warrants, posted bond, and were released, according to police.

Roedema turned himself in to the GPD Wednesday evening. He too was processed, posted bond and released, said police.

On Aug. 24, 2019, Aurora Police Department (APD) officers contacted McClain while he was walking home from a convenience store where he'd gone to pick up a drink. Three days later, on Aug. 27, he died at a hospital of undetermined causes, according to the Adams County Coroner's Office.

During their contact with McClain, the officers threw him to the ground and put him into a carotid hold, while paramedics administered 500 mg of ketamine to sedate him.

Roedema also said at the scene that McClain had reached for "your gun", but the indictment says neither Rosenblatt nor Woodyard knew whose gun Roedema was referencing. He later said he was referring to Rosenblatt's gun, but Rosenblatt said he didn't feel any contact with his service weapon.

At one point during the confrontation, Woodyard "remained on top of him [McClain] and continued to hold him to the ground despite pleas that he could not breathe," the indictment says.

According to the indictment, the paramedics overestimated McClain's weight by roughly 57 pounds and administered a dose of ketamine that was appropriate for a person weighing 77 pounds more than him.

The two also "did not properly monitor" McClain during or after the drug was administered, according to the indictment, which resulted in "multiple predictable complications."

The City of Aurora has since banned the use of ketamine until the investigation into McClain's death is complete.

The 23-year-old's death has made international news as Black Lives Matter protesters across the United States have called for justice for McClain. The now-former 17th Judicial District Attorney declined to charge any of the officers involved in the altercation.

The AG investigation was one of several looking into the circumstances surrounding McClain's death. Earlier this year, an independent panel released a report after its own investigation.

The panel concluded that "the post-event investigation was flawed and failed to meaningfully develop a fulsome record," according to the report.

Rosenblatt, who was named in the indictment, was fired after responding "ha ha" to a text message he received of other officers depicting a chokehold near a memorial for McClain.

When asked for a comment about the indictment, both Aurora Fire Rescue and the Aurora Police Department declined, saying it would be "improper for members of the city and public safety management teams to comment on the specifics of the indictments," because criminal charges are pending.

According to Aurora's city charter, any member of the Civil Service Division who is indicted on a felony charge is immediately suspended without pay. That division includes police officers and firefighters.

“I know this has been a long-awaited decision for Ms. McClain and her family. This tragedy will forever be imprinted on our community. We continue to offer our condolences for the loss of Elijah, and we will continue to cooperate with the judicial process," APD Chief Vanessa Wilson said in a statement.

The Aurora Police Association Board of Directors released a statement Wednesday after learning about the indictment, saying in part that their officers "did nothing wrong." The full statement is below.

Sadly, Mr. McClain died due to a combination of exertion due to his decision to violently resist arrest and a pre-existing heart condition.  He was alive and talking when the officers turned him over to EMS.  There is no evidence that APD officers caused his death.

The hysterical overreaction to this case has severely damaged the police department.  Inevitably, the public are the ones who've paid the price.  This fall, the public has the opportunity to restore sanity to this situation in the City Council elections.  They should not take a return to normalcy for granted."

RELATED: The death of Elijah McClain: A timeline of events

> Top stories curated daily just for you! Sign up for the 9NEWSLETTER to get can’t-miss stories, Next and Broncos content, weather and more delivered right to your inbox.

MORE WAYS TO GET 9NEWS

HOW TO ADD THE 9NEWS APP TO YOUR STREAMING DEVICE

ROKU: add the channel from the ROKU store or by searching for KUSA.

For both Apple TV and Fire TV, search for "9news" to find the free app to add to your account. Another option for Fire TV is to have the app delivered directly to your Fire TV through Amazon.