Police are asking for information from anyone who witnessed a driver strike and kill an elderly man in the Post Falls Walmart parking lot on Saturday. 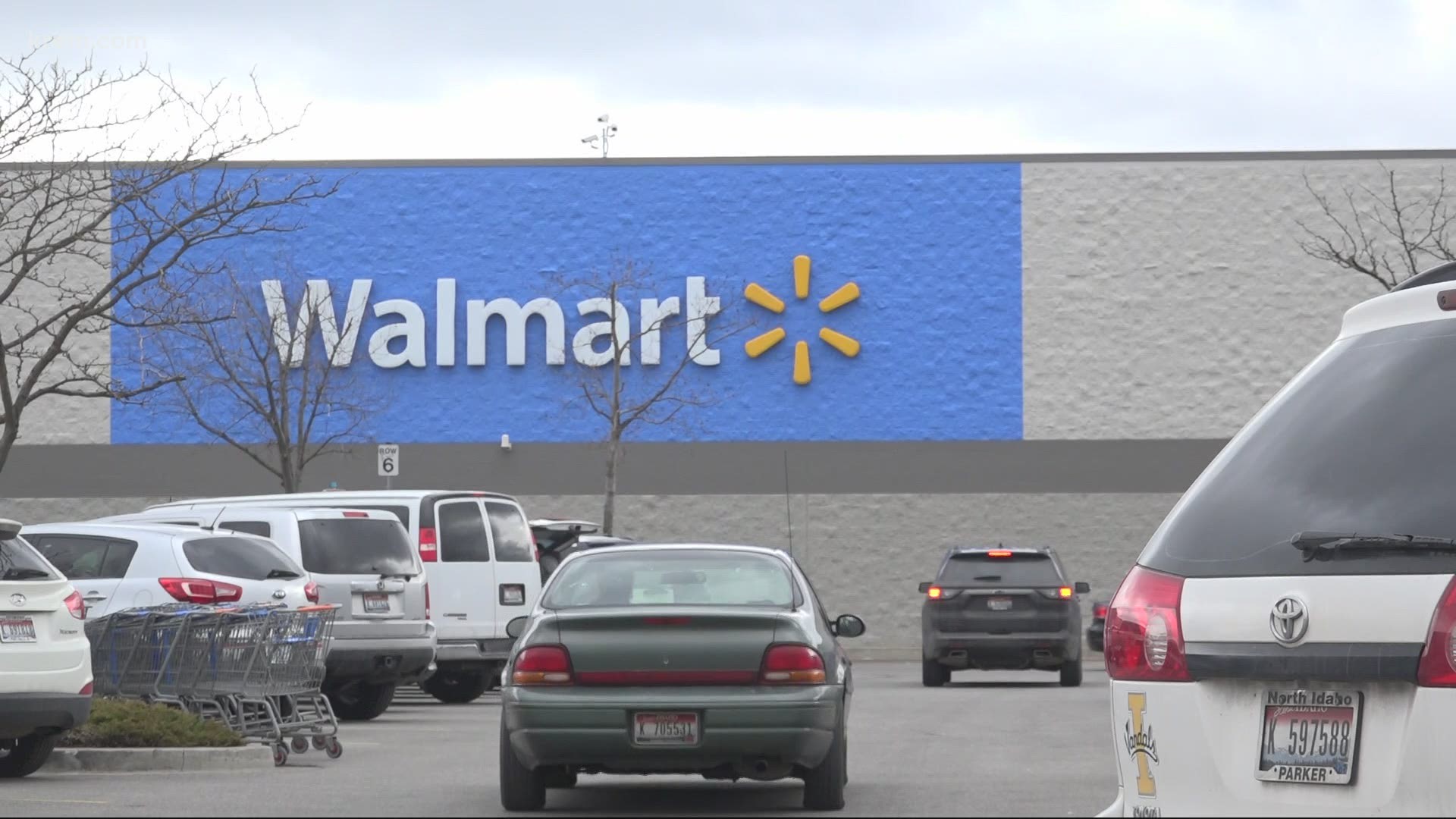 POST FALLS, Idaho — Idaho State Police is asking anyone who witnessed a driver strike and kill an elderly man in the Post Falls Walmart parking lot to come forward.

The man died Saturday morning after he was hit and killed by a driver in the Post Falls Walmart parking lot, ISP said.

Police responded to the parking lot around 8:40 a.m. Saturday at 3050 E. Mullan Ave after a call reporting a driver hitting a pedestrian, ISP said.

A driver, identified as 49-year-old Jeremy S. Riggs of Post Falls, was heading south in the parking lot when he made a left turn in front of the store, striking 73-year-old David Mallery, also of Post Falls, who was walking out of the Walmart.

Mallery died of his injuries at the scene, ISP said.

The investigation is ongoing. Anyone with information to share is asked to call the Idaho State Police District Office at 208-209-8730.