The FRA investigators did not determine a specific cause for the derailment but provided details about contributing factors and ruled out possible causes. 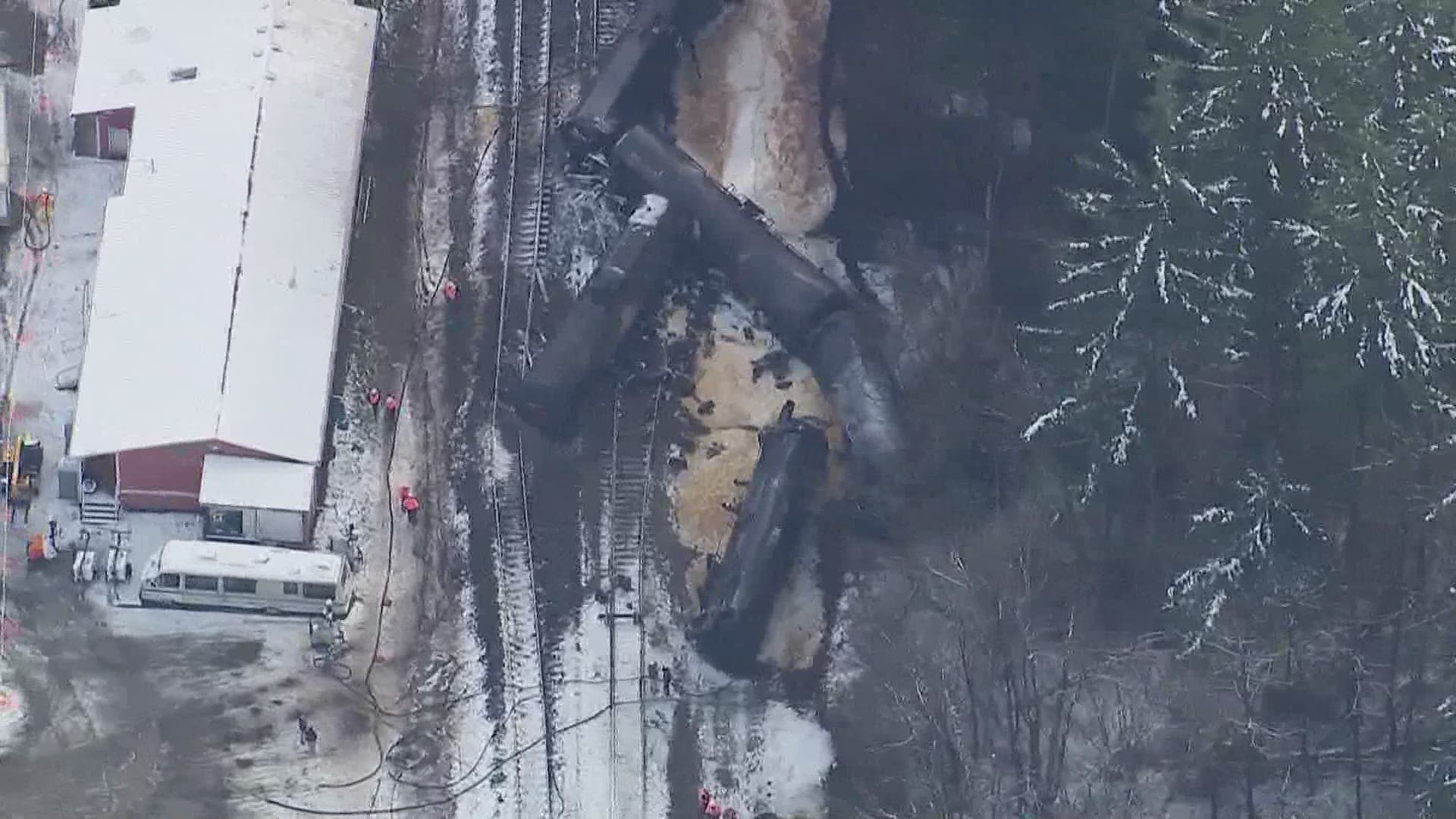 CUSTER, Wash. — "Possible vandalism" was a contributing cause of a fiery Whatcom County oil train derailment in December 2020, according to a Federal Railroad Administration (FRA) report released Thursday.

The BNSF Railway train was carrying Bakken crude oil to a refinery in Cherry Point when 10 tank cars derailed in Custer. Three of the derailed train cars caught fire, forcing around 120 people to evacuate within a half-mile radius of the crash and the closure of Interstate 5.

There were no injuries in the derailment, which happened about 100 miles north of Seattle.

The FRA investigators did not determine a specific cause for the derailment but provided details in the report about contributing factors and ruled out possible causes.

The report ruled out drugs and alcohol, crew fatigue, track damage, and winter weather conditions as possible causes for the derailment.

However, investigators did identify four possible contributing causes for the derailment, including possible vandalism.

The report states BNSF management did not “notify employees about vandalism events to heighten their crews’ situational awareness” after recent tampering and vandalism incidents had occurred in the area.

The incident happened near where two people had been arrested a month before the derailment, accused of attempting a terrorist attack on train tracks to disrupt plans for a natural gas pipeline. Washington state Senator Doug Erickson said in June that individuals working in the railroad industry told him they believe the tracks were sabotaged.

According to the report, the train was left unattended for several hours on two occasions.

“In both instances, vandals had opportunities to tamper with the couplers and brake pipe angle cocks. FRA’s investigation determined that two crews failing to comply with train check requirements established the foundation for this derailment,” the report reads.

BNSF crews also failed to perform required safety “train checks” before departing for the Cherry Point refinery, according to the report.

“If the train check function had been performed and the compromised train line brake pipe continuity detected, the crew should have walked the train to find the problem with the manipulated angle cocks and they may have discovered the unlocked locking pins on the couplers,” the report reads.

The National Transportation Safety Board (NTSB) released its report on the incident in June and did not determine the cause of the derailment. NTSB officials said their report focused solely on how the derailed tank cars performed in the crash.

Due to the vandalism and tampering incidents, an FBI task force was assigned and responded to the scene. The FBI had yet to release the results of its investigation when the FRA report was released. 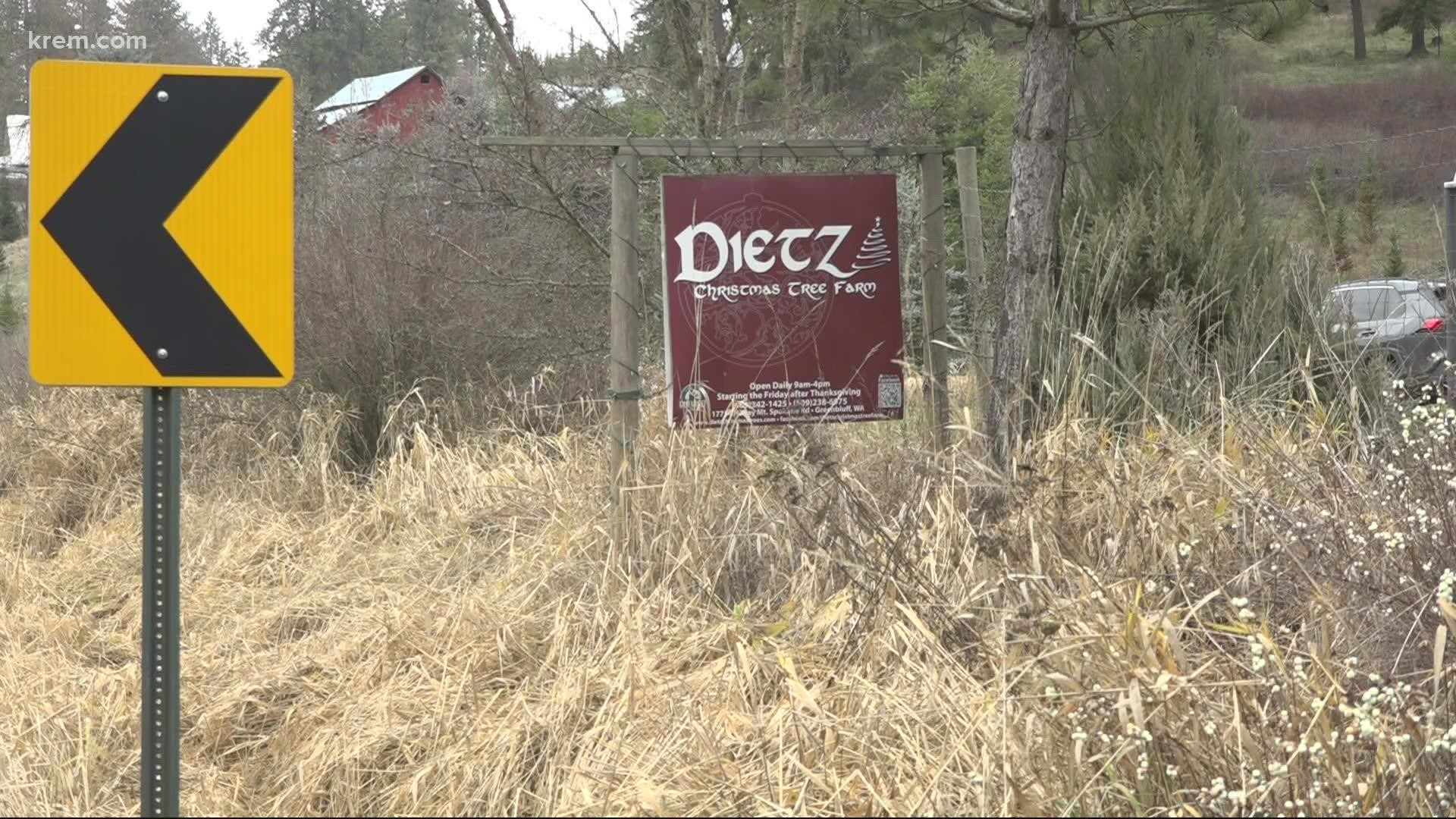