The cougar bit a person on the leg who intervened in an attack between the animal and a dog, the state Department of Fish and Wildlife said.

PEND OREILLE COUNTY, Wash. — Wildlife experts euthanized a cougar after an attack on a dog and resident in Pend Oreille County.

The Washington Department of Fish and Wildlife (WDFW) responded to the report of an incident between a cougar and a dog just after midnight on Thursday, Aug. 27.

A person let two dogs outside at a home before they heard a commotion, according to WDFW. The person then saw a cougar attacking one of the dogs.

When the person intervened, the cougar bit them on the leg, WDFW said. The incident was reported later in the day to the Pend Oreille County Sheriff’s Office, who relayed it to WDFW police.

Officers quickly found and euthanized the cougar, according to WDFW. It was in poor health and suffering from atrophy.

According to WDFW, the cougar weighed approximately 100 pounds and bite marks confirmed it was the same one involved in the initial attack on the dog.

This is the second time a cougar has been euthanized in the Inland Northwest this week.

The Idaho Department of Fish and Game killed a cougar on Tuesday morning who had previously attacked an animal in Priest River.

The department said the cougar had previously attacked an animal belonging to a residence in the area. It was found in a nearby tree near the neighborhood where it was spotted.

Based on the cougar being within the same neighborhood and within city limits near an area where there are many children playing on a daily basis, the animal was killed. 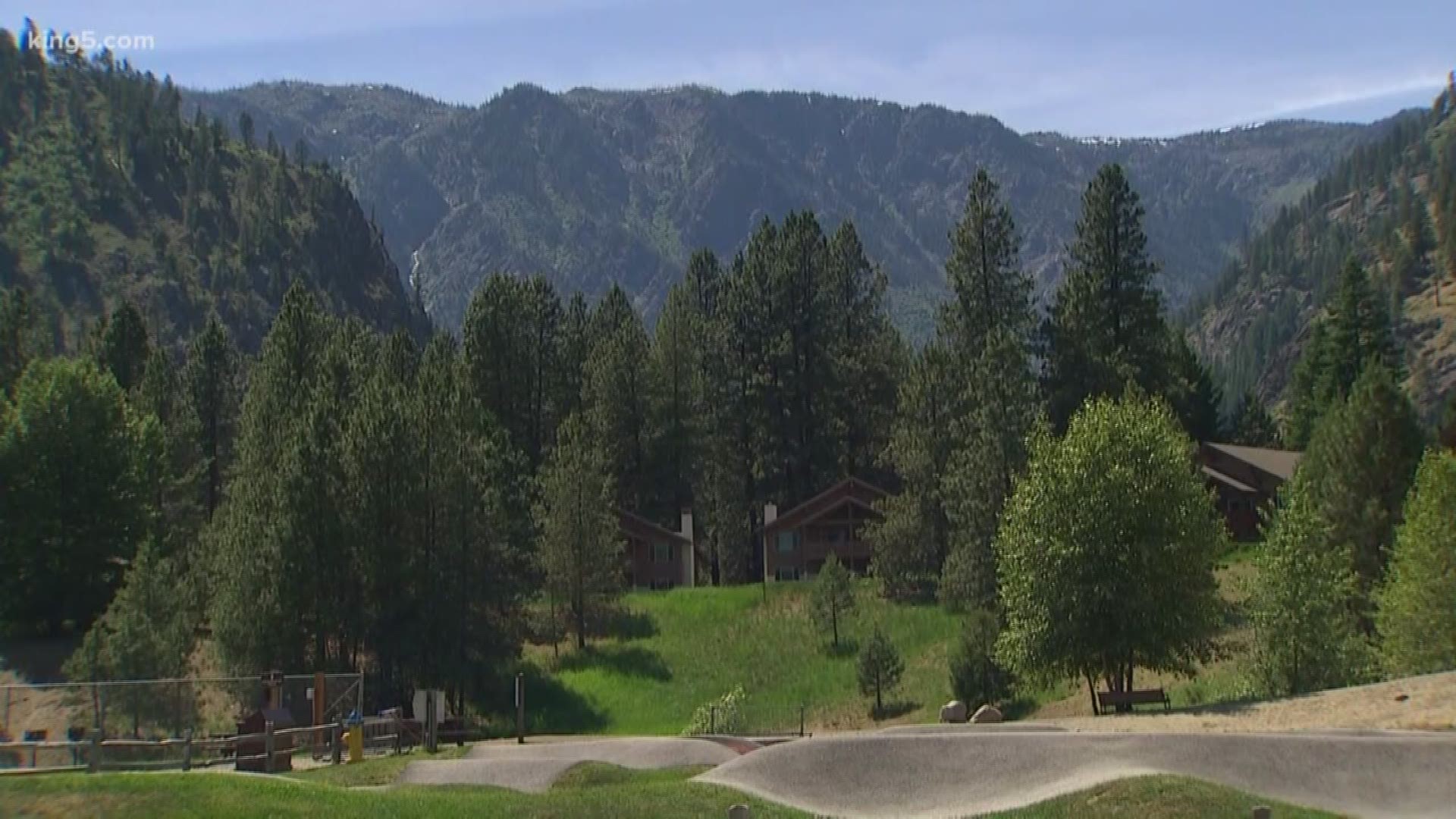