Construction on Spokane Sportsplex starts the week of Dec. 9

An official announcement for groundbreaking will be announced soon but crews have been on the grounds for the last week. 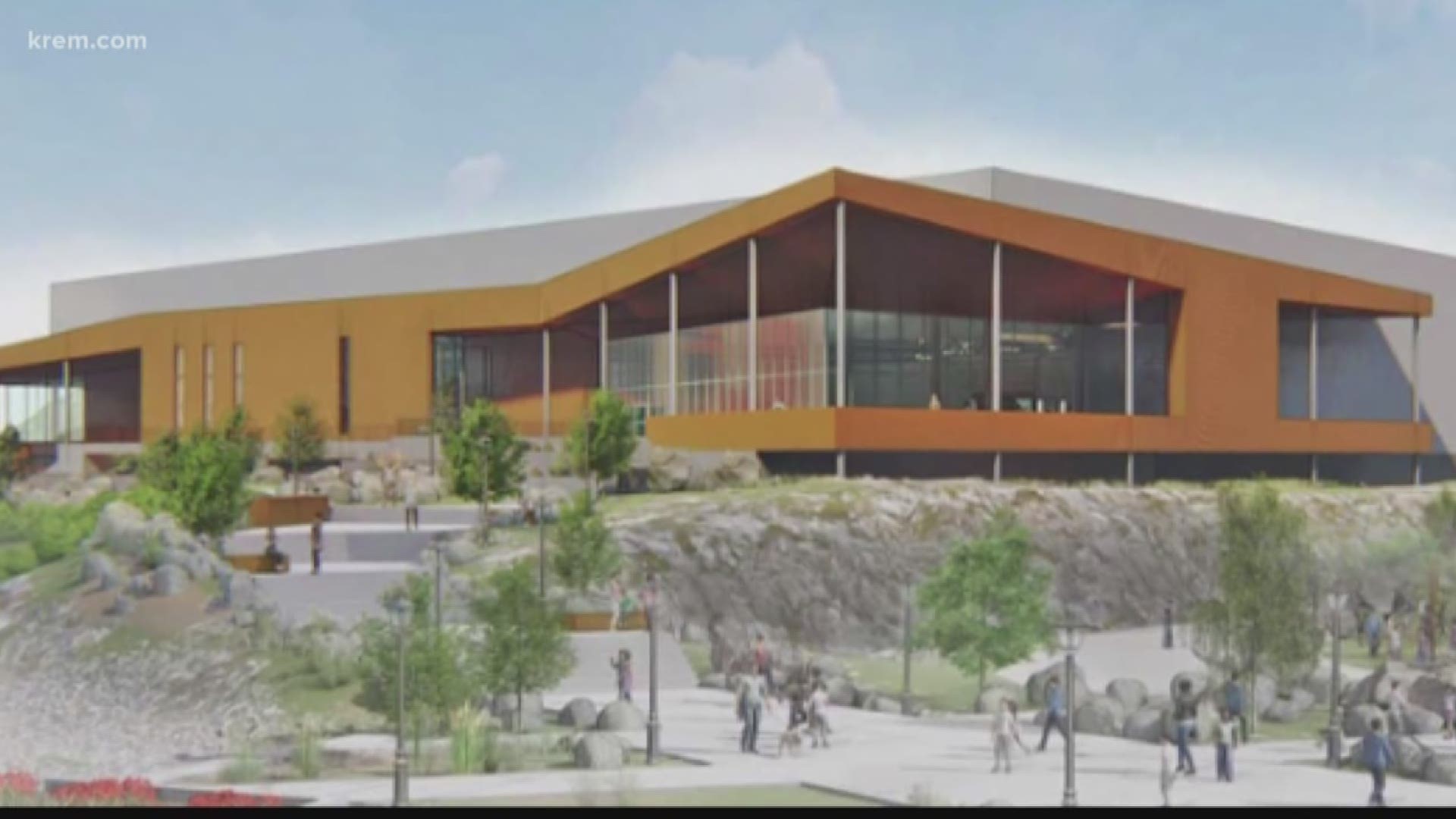 SPOKANE, Wash. — Construction for the $53 million Sportsplex in Spokane is expected to get underway soon, 15 years after the project was just an idea.

The facility will open its doors in August 2021 to a scene Spokane has never experienced before.

“This building will be the only venue of its type west of the Mississippi, which is really important,” Spokane Public Facilities District CEO Stephanie Curran said.

More than 16 different sports are expected to be able to host events in the complex, including basketball and volleyball. The venue may be able to host the track and field indoor collegiate championships.

The venue is projected to bring up to 23,000 visitors from out of town a year and bring economic benefits to hotels and local businesses.

“Our mission at the public facilities district is to create events that bring in people from the outside to promote tourism. They come into our city, spend money and then go home,” Curran said.

An official groundbreaking ceremony will come the week of Dec. 9, but crews are already clearing the area to place the foundation.

Neighbors to the complex don’t seem to mind the extra noise. One company in the area said contractors have been great at communicating with them about their schedules. Jim Swoboda, the director of ILF media next door to the construction, said he loves watching the transformation.

“You know we’ve got a lot of work to do for that, but having Spokane be a venue for that is huge,” he said.

One thing that won’t be included in the complex is a football field. The newly remodeled Joe Albi stadium will host football games.

Hockey was initially in the plan for this facility but that's been delayed for now.

“At this point in time there's not going to be ice. It's just a matter of space and money but it's definitely in the plans to do ice down the road,” Curran explained.