Concordia University athletes working with coaches to find their next team

Around 250 athletes compete in 15 men's and women's sports at the private university in Northeast Portland. 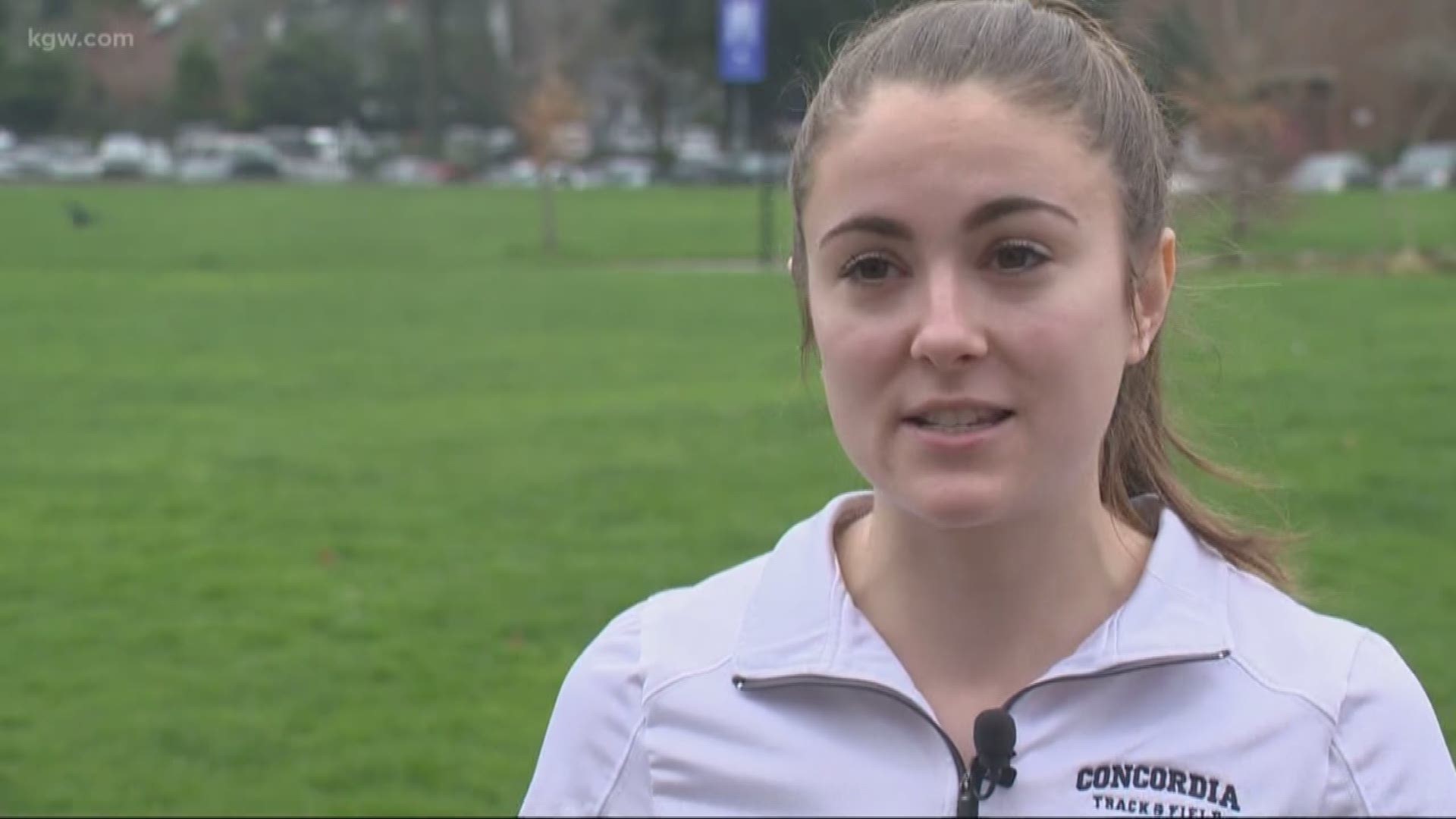 PORTLAND, Ore. — What next?

That's the big question being asked by athletes at Concordia University.

"It's just a lot of unknown right now," red-shirt junior Macie Allen says. She transferred from Western Washington University three years ago because of the nursing and track-and-field programs at Concordia.

"Right now I'm working with my coaches and waiting to hear from the nursing program as to what the options are," she said. "Among the athletes, just kind of disbelief that this is our reality and we're kind of having to figure things out and starting to talk to coaches and get recruited again, it's not very fun."

The university offers 15 different sports for men and women, with around 250 competing at the Division II school. Coaches met with their teams soon after the news broke that Concordia University was closing in April.

"The meeting yesterday was really emotional. I just feel so much for these players. I've already been working with them, trying to get them places to go," Sean Kelly said. He's been the head coach of the women's basketball team for the last seven years. "I asked all of them to come here and play for me and to go to Concordia and they chose to come to Concordia. This is where they wanted to get their degree from."

He says he's heard from other schools reaching out to inquire about his players, because the university is closing there are no transfer penalties. Typically an athlete would have to sit out a year of eligibility when transferring.

Four of the remaining games are at home. Kelly asked his players to play their hearts out.

"We all agreed, we are going to play these final six games with the most pride and energy and enthusiasm that we can for each other and just take it from there."

Men's and women's soccer finished their seasons in November and for the last 32 years, the men's team has been coached by Dan Birkey.

"This was a quick frying pan to the head, it really hit us," Birkey said.

Players have been coming in and out of his office since the news broke asking about what might be next for them. Although he's out of a job in the spring and doesn't know what his future looks like, he says that's not top of his mind.

"My job right now is to be at the forefront of providing opportunities for them and helping them bridge this gap."

The university said on Tuesday that the remaining home games for the spring 2020 season will be free to attend.

RELATED: Marylhurst University to close as enrollment drops by 50 percent