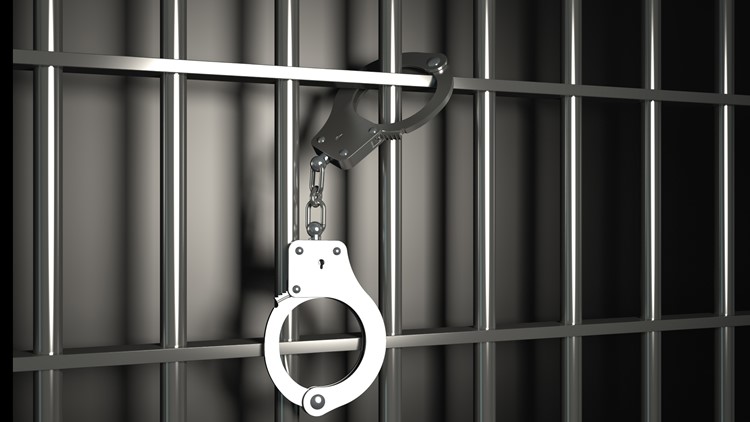 OROFINO, Idaho — An FBI underwater evidence recovery team from Los Angeles and Washington D.C. is in Orofino, Idaho to help police recover a gun that may have been used in a murder back in May 2017.

Jessica L. Colpitts was arrested by the Orofino Police Department on May 24, 2017. She is charged with first degree murder in the shooting death of Samantha S. Fignani.

The Orofino Police and the FBI team have been serving a search warrant at 12358 Hartford Avenue since Monday. Officials said they received a tip that the firearm that was used in Fignani's murder may have been disposed of in a pond located at the address.

The team completed their second day of searching with no evidence recovered, as of Tuesday evening. Officials said the search is a thorough and methodical effort, which takes time.

Authorities said it is anticipated the search will continue Wednesday and may move into Thursday.

Colpitts’ trial has been moved from Clearwater County to Idaho County. It is expected to begin Mar. 13 at 9:00 a.m. The trial is expected to last three to four weeks.