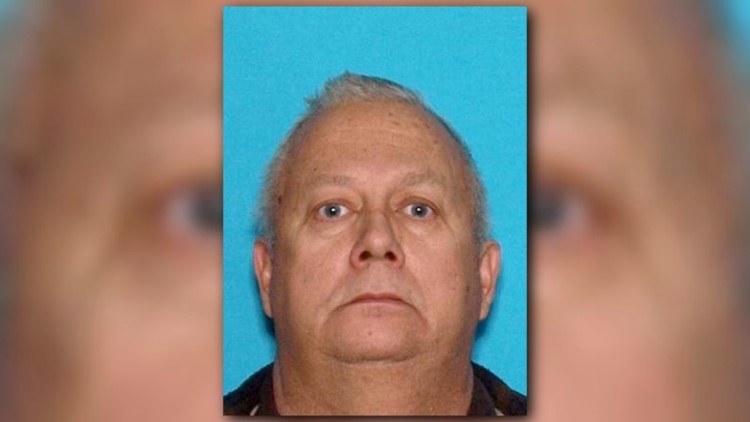 Responding deputies recovered human remains approximately 400 feet from the vehicle. The significantly decomposed remains were transported to Pine Hills where they are being held pending positive identification.

The car was found located in a ravine below State Highway 11 approximately eleven miles west of Weippe, deputies said.

David E Carrico has not been seen since September 24. He left his residence outside of Weippe on that day driving his silver-green 2001 Subaru Legacy station wagon.

Carrico had missed several appointments he had scheduled between Sept. 24 and Oct. 9

Carrico's next of kin have been notified of the situation. The case remains under investigation.