How much money does the city budget for Spokane police?

Spokane police were allocated $8,645,256 in 2020. The only other department that received that much money was engineering services. 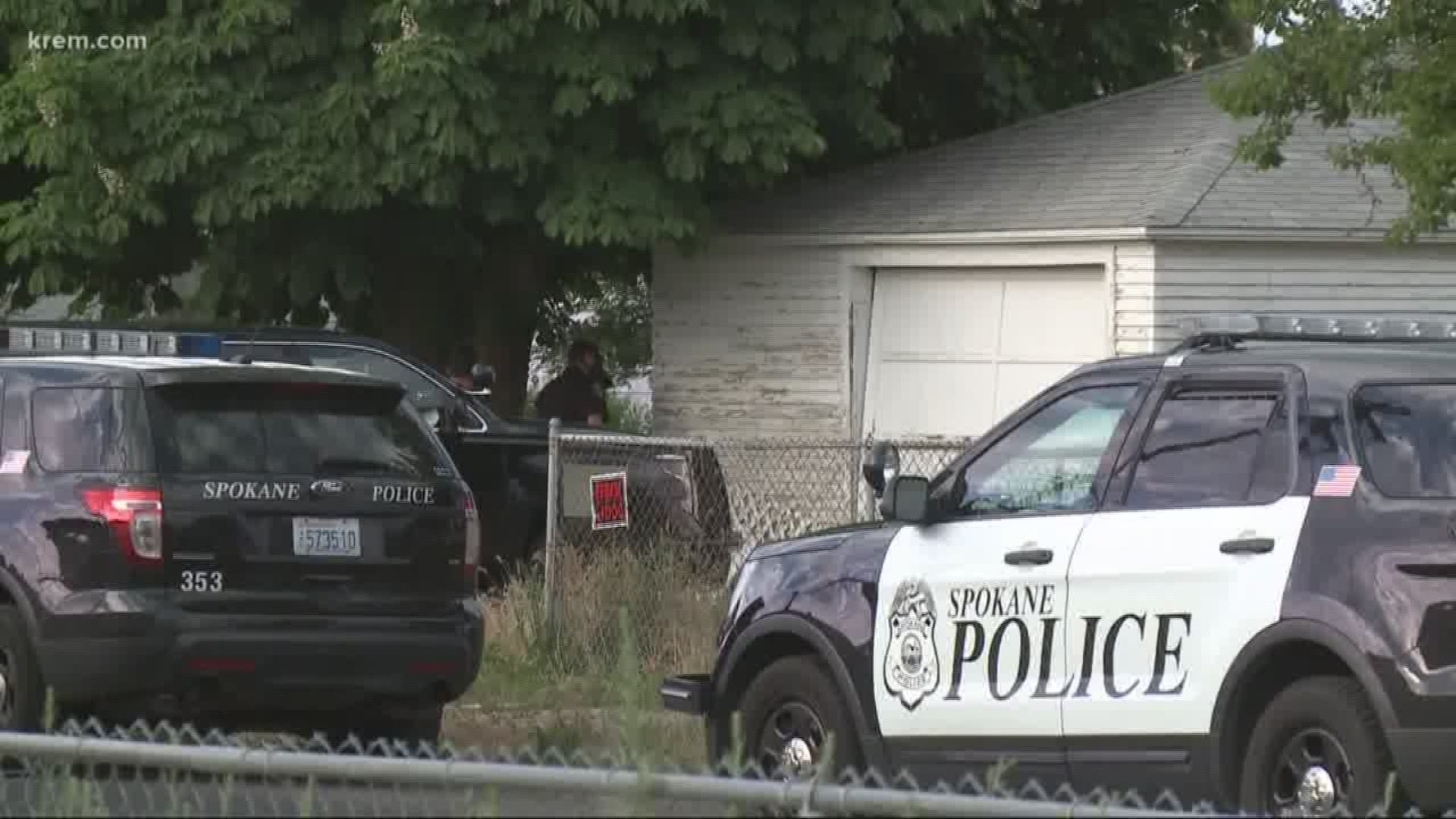 SPOKANE, Wash. — Protesters nationwide and locally are calling on governments to defund police departments. Defunding the police sector would require cities to change the yearly budget.

The city divided that leftover $22 million to 21 different departments. Some included $35,000 towards neighborhood services, $100,000 to economic development, $0 to community centers and $2 million to municipal court.

From that same pool of money, police were allocated $8,645,256 in 2020. The only other department that received that much money was engineering services.

But not all of the $8 million goes towards police cars, salaries or gear. The Spokane Police Department runs several community engagement and training programs that are funded by the money that falls under the police heading.

"That's the kind of the conversation we're having here in Spokane —  about how do we take what's working and expand those programs. And are there other opportunities for us to be able to do things that are in a similar vain," Brian Coddington, City of Spokane spokesperson, said.

If the city were to decide to redistribute police funding, Coddington said that would start with the 2021 budget.

Currently, Mayor Nadine Woodward is working to put together a draft of the 2021 budget. By early fall, she will give her budget draft to city council. The council will then spend the fall months gathering community input on the budget.

Coddington says that there will be several forms community members can fill out, and meetings people can attend if they want to provide input.

"There's a limited amount of dollars. So when you identify new opportunities, when you do new things, it comes at the expense of something else," Coddington said.

Coddington said there is a way to change the current year's budget mid-year, but for now the city is focusing on 2021.