Exhaust from generators caused the building to be evacuated earlier in the week. 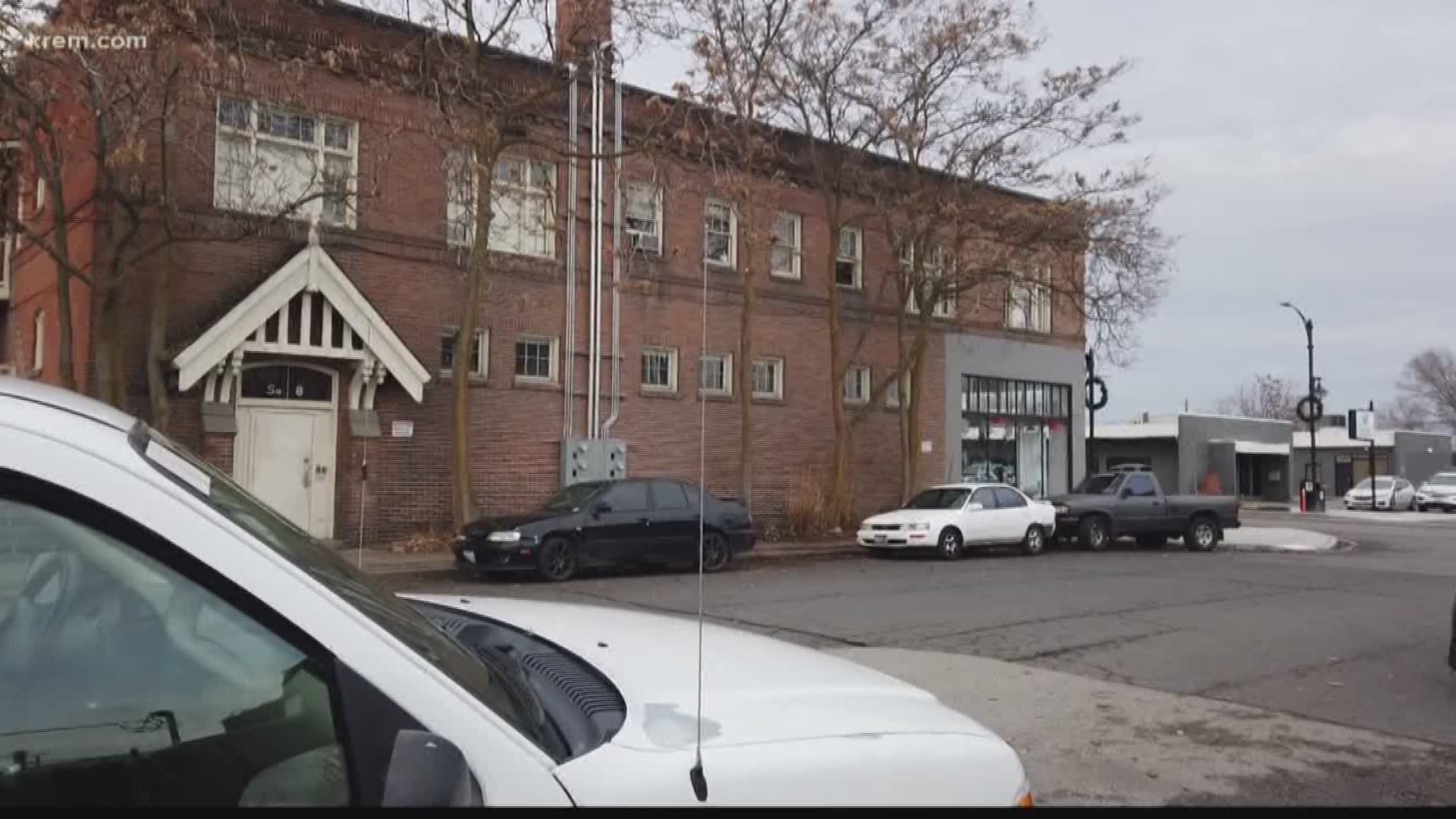 SPOKANE, Wash. — Sunday marks almost a week since poisonous gas filled apartments on South Magnolia Street, forcing renters out onto the street thinking about what's next.

Multiple renters were sent to the hospital and treated for carbon monoxide poisoning. The next few days were spent in a motel for tenants like Kevin King.

"One of my main concerns is the fact that I have a seven-year-old, and his Christmas is going to be shot now," King said.

It was a week that started off with him in the hospital receiving treatment for the deadly gas that caught him off guard. Following his release, there wasn’t a real solution to where he was supposed to spend his night. Management from his complex only supplied a limited amount of money for temporary housing.

“I haven’t even been Christmas shopping because I’ve been so concerned about where I’m going to lay my head,” explained King.

Now that he's back into his home, the stress from this whole ordeal hasn’t subsided just because the apartment is open.

Most of his day was spent running around and trying to salvage his family’s Christmas. Shopping in hopes of piecing together an enjoyable holiday for his son.

There have been tenants who say they plan on holding apartment management responsible by filing a lawsuit.

City of Spokane spokesperson Marlene Feist said on Tuesday the owner of the building could be cited and fined if fire code violations are found in the building.