Lori McCann of Lewiston has been appointed by Gov. Little to fill the empty legislative seat. 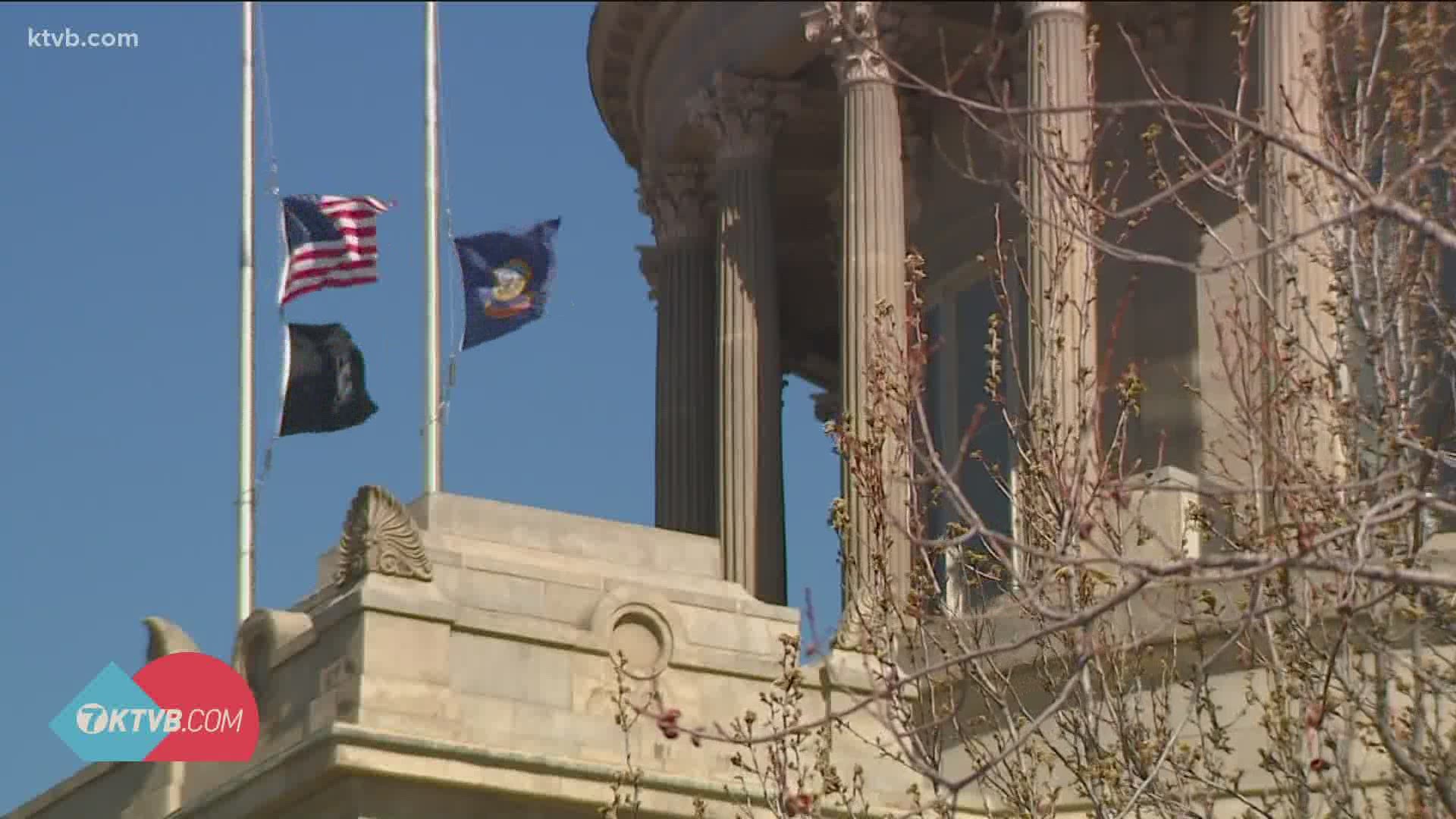 Little made the announcement Monday, saying the retired Lewis-Clark State College professor will begin serving in the House of Representatives immediately, and continue until the next general election.

The former District 6 representative, Aaron von Ehlinger, resigned last month after a 19-year-old intern reported that he raped her and an ethics committee unanimously found he’d engaged in “unbecoming conduct.”

Von Ehlinger has denied any wrongdoing and maintains the sexual encounter was consensual.