Here's a sampling of what you won't be able to do in the Inland Northwest this summer. 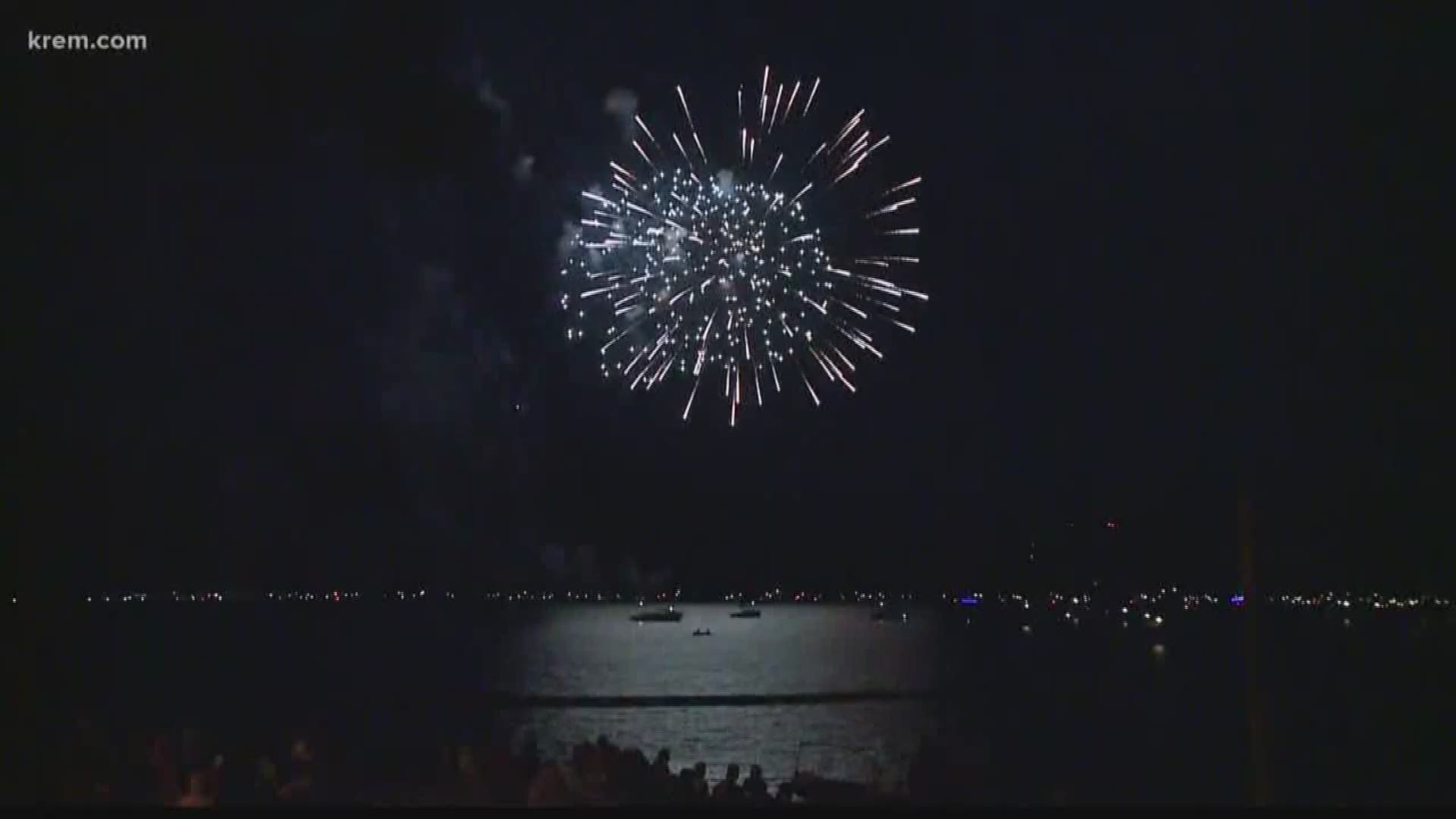 SPOKANE, Wash. — It's going to be a different kind of summer in the Inland Northwest.

Fairs, concerts and other summer festivities have been canceled or postponed across eastern Washington and North Idaho in 2020.

Here is a list of some major events that you will not be able to attend.

No Spokane fireworks for now

Visit Spokane wrote on its website that, as of right now, cities in Spokane County will not be offering public fireworks displays or large gatherings for Fourth of July due to the coronavirus pandemic.

The Coeur d'Alene Chamber of Commerce has decided to cancel this year's Fourth of July fireworks, but move forward with the parade and other festivities in Coeur d'Alene Park.

The Chamber is considering extending the parade route so bystanders can social distance better and would make sure people were social distancing at Coeur d'Alene park.

Note: The Okanogan and Garfield County Fairs are proceeding as scheduled.

The Spokane County Interstate Fair is currently set to run from September 11-20, 2020. It will be held virtually due to the pandemic.

The Garland Business District said in a Facebook post that the Garland Street Fair will be canceled this year due to current social distancing requirements. Organizers say they hope to plan for a street fair in 2021.

The street fair was set to take place on Aug. 15 after it was canceled last year due to a lack of volunteers and rising costs.

The Gorge Amphitheatre has postponed several big acts until 2021 due to the coronavirus outbreak. 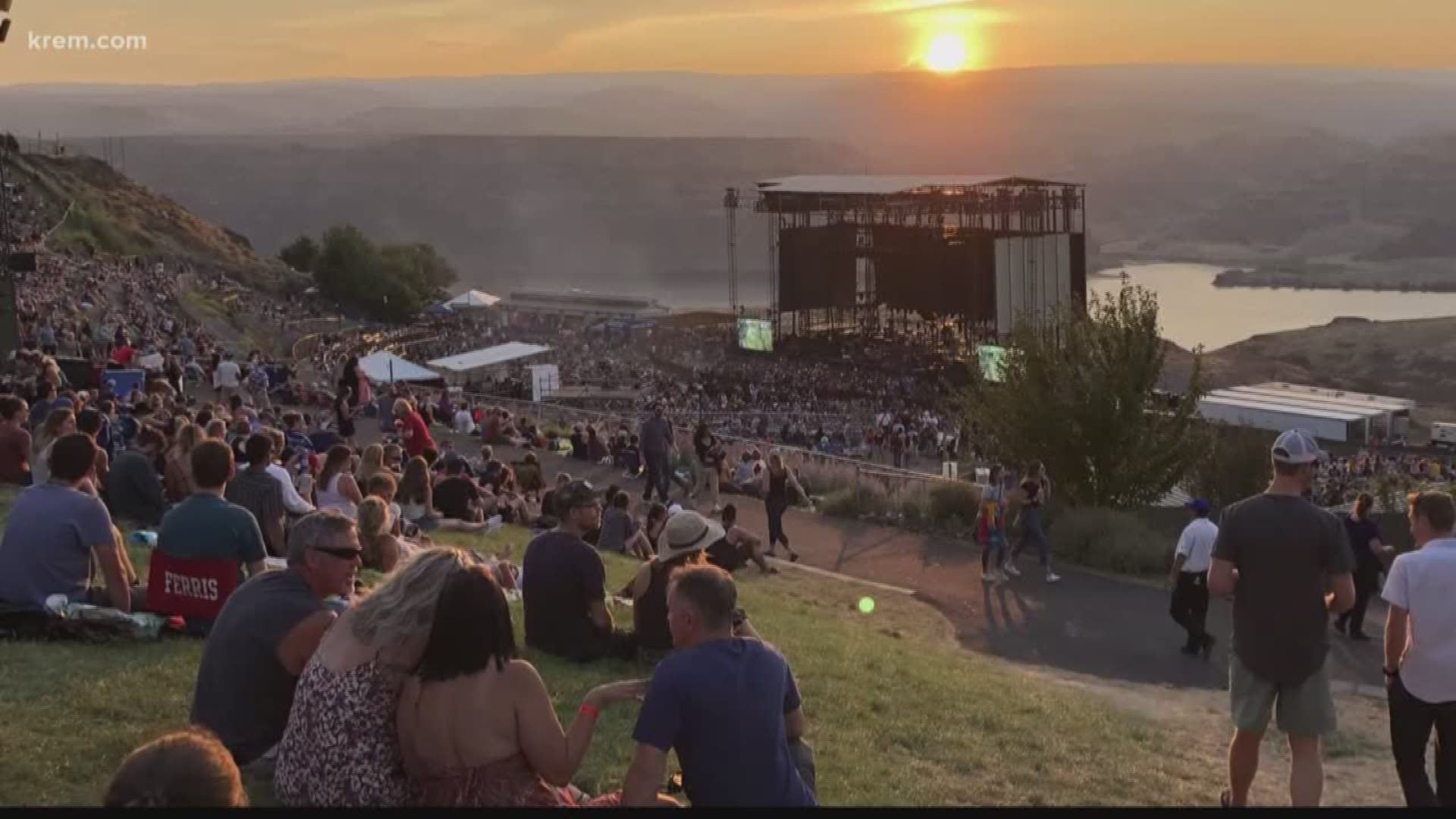 Watershed Festival at the Gorge Amphitheater has been canceled this year and rescheduled to 2021.

The festival also announced on Facebook that Tim McGraw has been added to the list of 2021 headliners.

RELATED: Watershed Festival at the Gorge rescheduled to 2021