"Sometimes, no matter how great your food is, how much you improve, innovate, how good your hospitality is, you still don’t get supported" 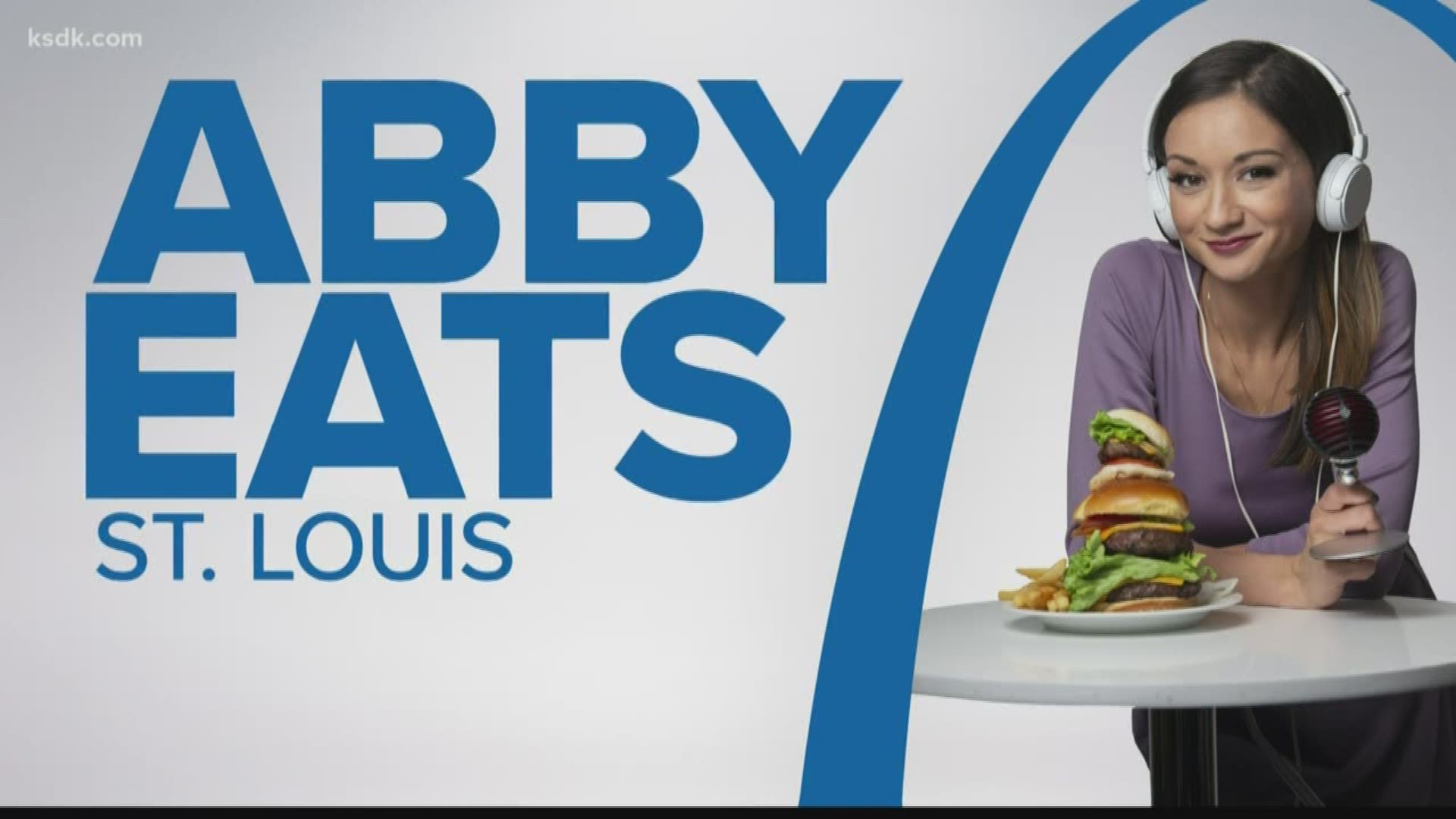 The restaurant opened inside the brewery early this year.

The Filipino American restaurant and food truck operator announced the closure Friday in a thread on Twitter that discussed recent restaurant closings.

"Sometimes, no matter how great your food is, how much you improve, innovate, how good your hospitality is, you still don’t get supported," Guerrilla Street Food said in the tweet. "We’re closing our St. Charles spot for this very reason."

How to download and use the 5 On Your Side app
We're excited to share with you that we've launched an all-new and improved mobile app designed for our most important audience: You. DOWNLOAD THE NEW 5 ON YOUR SIDE APP HERE! The new phone and tablet app boasts a modernized look and feel that complements what you see during broadcasts, and we've made it easier than ever to find the information you care about most.

Guerrilla Street Food began as a food truck, which it still operates, in 2011. Its remaining service locations are:

A location that opened last year inside Tropical Liqueurs at 4104 Manchester Ave. closed in October.

Check out the St. Louis Business Journal story here for a list of the best food trucks in St. Louis.

What's Cookin' in the Lou: