Unauthorized open burning and recreational fires are restricted until the order is lifted for areas throughout Spokane County. Here's what you need to know. 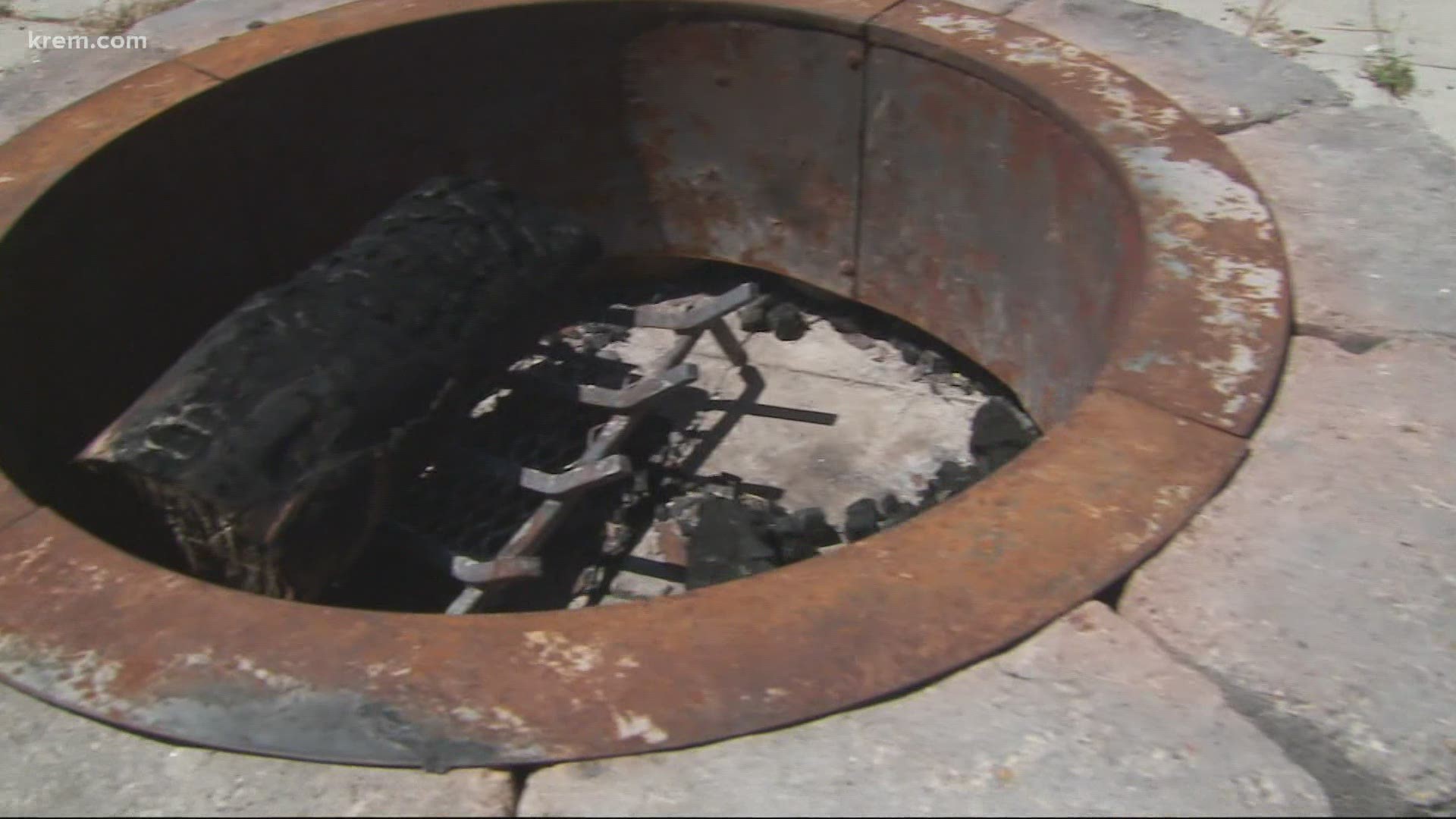 Unauthorized open burning and recreational fires are restricted until this order is lifted, or unless otherwise permitted by law enforcement or authorized agencies, according to the press release. Those with questions should call their local agency before lighting a fire.

Here's what is allowed and not allowed under the burn restrictions:

“Burn restrictions are put in place to keep us all safe and healthy,” said Spokane Valley Fire Department Fire Marshal, Greg Rogers. “After a review of the short-range weather forecast, along with the low amount of rainfall this spring in Spokane County and discussions with our area Fire Chief partners, we feel it is prudent to initiate Burn Restrictions for Spokane County until further notice.”

“The hot-dry conditions and the absence of rain fall have produced an increased fire risk,” City of Spokane Fire Marshal Lance Dahl added. "We want to mitigate that risk as much as possible by enacting burn restrictions area wide thus protecting all communities from the risk of human-caused wildfire.”

While the burn restriction is in place, any person found with a recreational fire or conducting open burning who fails to take immediate action to extinguish or otherwise discontinue such burning when ordered or notified to do so will be charged with a misdemeanor.

Burn restrictions are also in effect for other areas of Eastern Washington. According to the Washington State Department of Natural Resources, permit burning is not allowed in the following areas beginning Friday, June 4:  Chelan, Foothills, Lower Basin, Lower Yakima, Upper Basin and Upper Yakima.

Red Flag Warnings also also in effect for the Columbia Basin, central and southern Washington, from 11 a.m. to 10 p.m. Friday. This means fire danger will rise to critical levels due to dry and windy conditions.