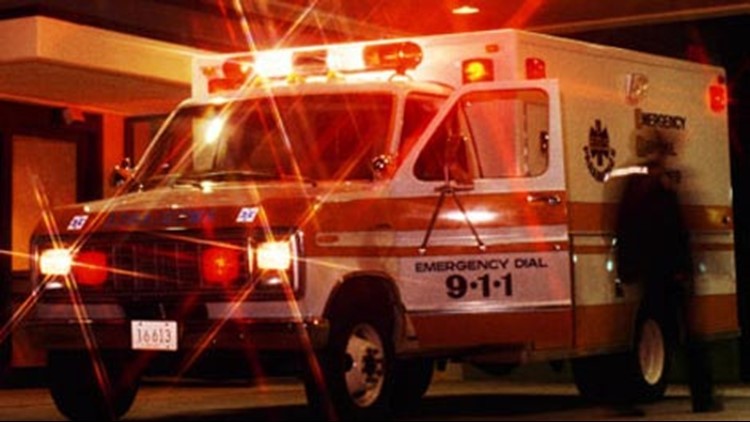 OROFINO, Idaho — A 13-year-old boy is recovering from severe leg injuries he suffered during the Lumberjack Days parade in Orofino on Sept. 14.

According to Orofino Police Chief Jeff Wilson, the boy was run over by the trailer on a large semi-truck owned by Debco Construction near Michigan Avenue and Johnson Avenue. Wilson identified the driver of the truck as Blaine A. Bonner.

While Bonner was negotiating a turn from Michigan Avenue onto Johnson Avenue, Wilson said Bonner lost his view of the right rear side of the trailer. The boy was with the Debco group and was throwing candy to the crowd as he walked alongside the truck, Wilson said.

Wilson said the boy suffered serious leg injuries and was life-flighted to Spokane for treatment.

Wilson said the boy is still recovering in the hospital and police haven’t been able to speak with him. The incident is under investigation.