Solar Roadways runs away with the win! 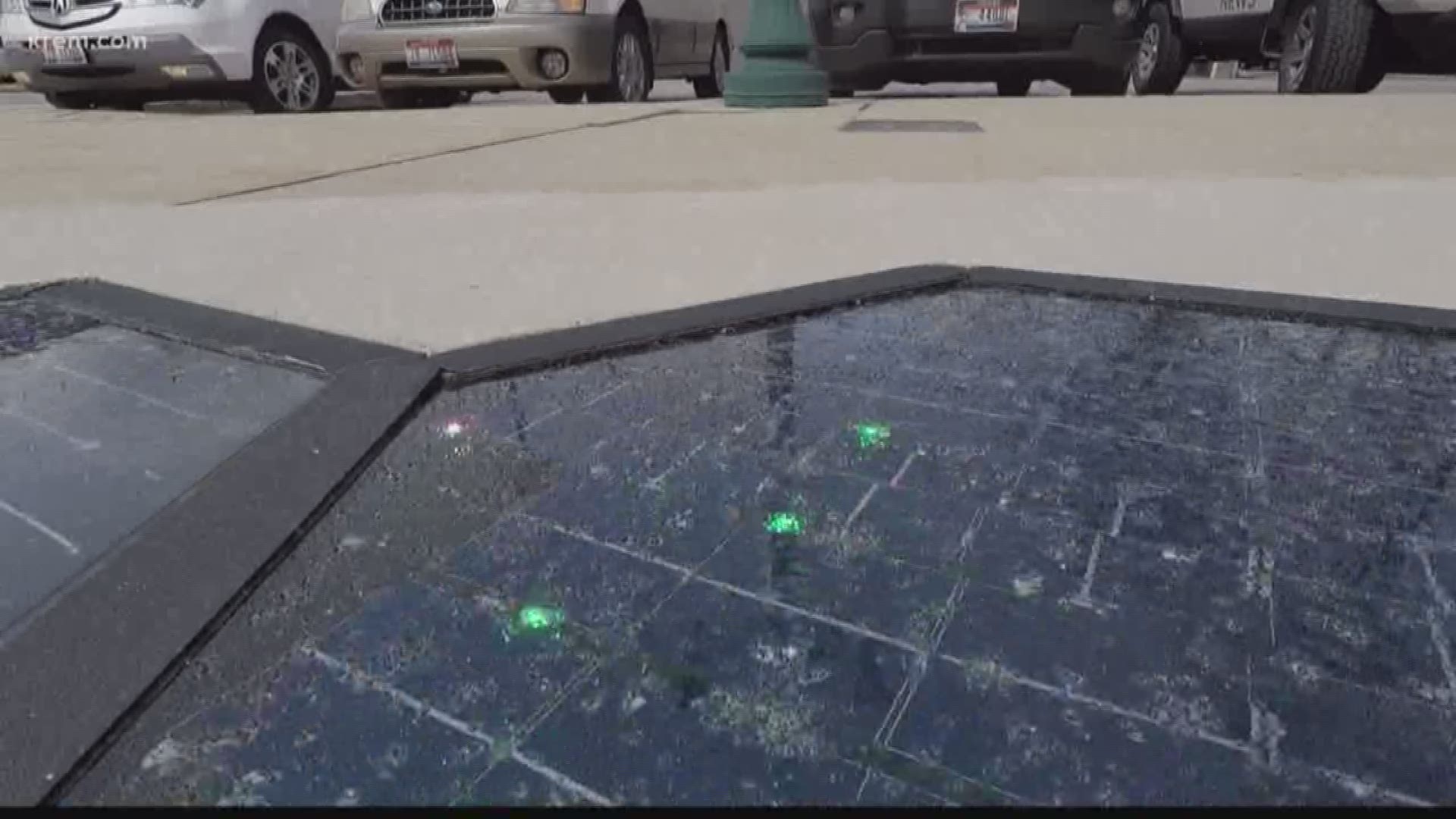 SANDPOINT, Idaho—Inland Northwest we have a winner.

Thank you so much @CBSInnovationTV for choosing us for #MoMadness. You chose so many wonderful Innovators who we enjoyed meeting on this journey. Grateful to everyone who voted SR all of the way to the top! 🌎 pic.twitter.com/0lRVfAx9jt

Solar Roadways is the dream of Sandpoint's Scott and Julie Brusaw. Their goal is to one day replace much of the world's pavement with energy generating solar panels

The competition pitted the show’s favorite innovations against each other in a single elimination competition.

Solar Roadways received 89 percent of the votes in the final competition against Hippo Roller.

While the winning company does not receive a prize, it does win a whole lot of bragging rights.