Sandpoint's goose poop problem at City Beach could be over soon

The goose waste, which is not only the source of complaints to the city, also poses a health risk according to city leaders. 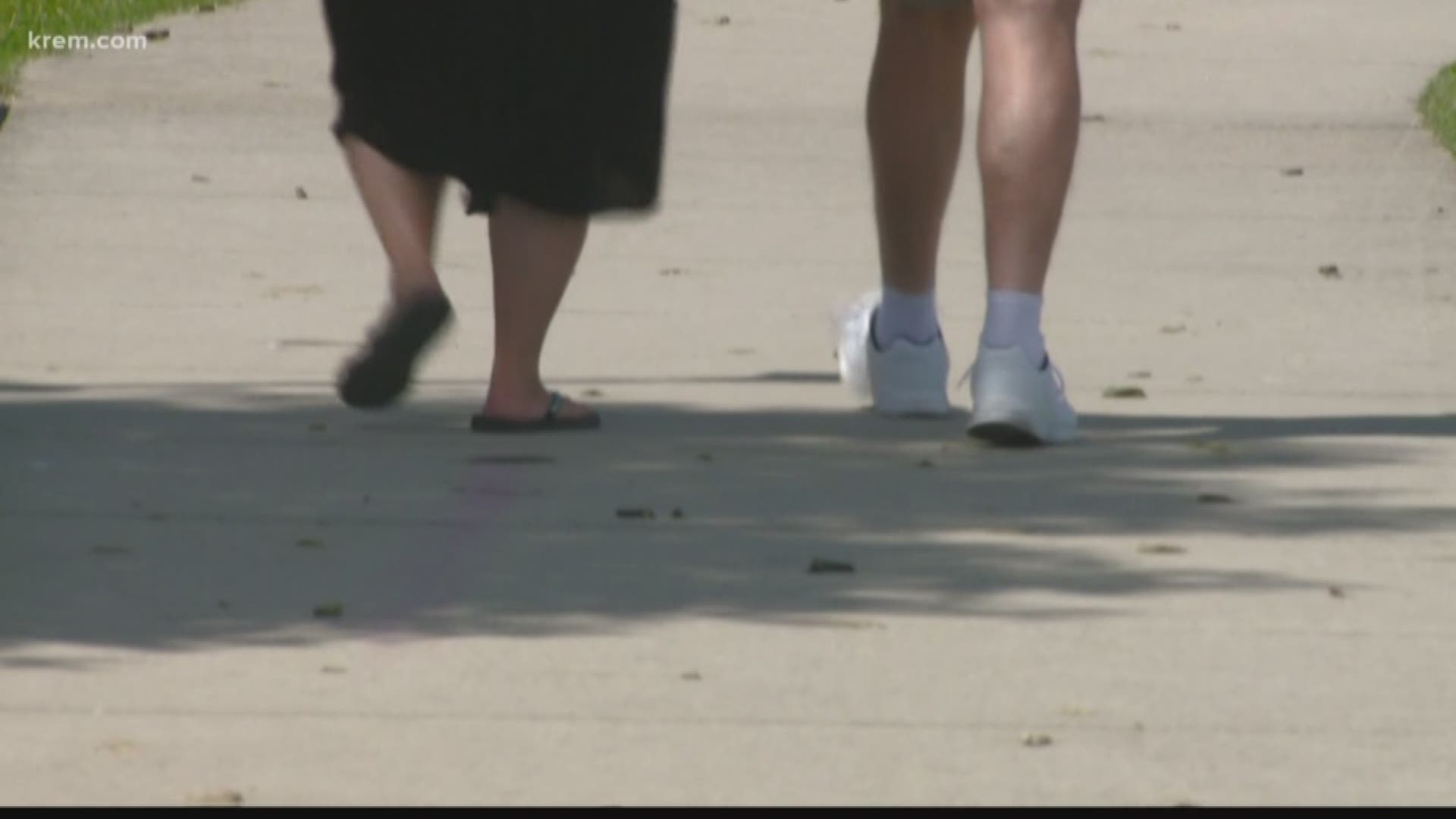 SANDPOINT, Idaho — By the end of this month, one of Sandpoint's biggest headaches may be gone — at least for now.

Sandpoint is set to relocate over 100 geese that have long called City Beach home. The move comes following years of attempts to haze the birds from the popular beach to reduce the amount of feces left behind.

The goose waste, which is not only the source of complaints to the city, also poses a health risk, city leaders said.

In a February report addressed to the city council, Sandpoint parks and recreation director Kim Woodruff called the geese population a "concern for public safety." At the time, around 300 geese were counted at the park.

"An adult [goose] can produce 2 pounds of fecal matter per day," Woodruff wrote. "Fecal matter can carry pathogens including e. coli, is unsightly, impacts water quality in the swim areas, and makes this highly used public park undesirable for residents and visitors."

Under a plan adopted in February, the city will work with the U.S Department of Agriculture to capture and relocate the geese. The geese will have identification bands placed on them as well. Since the birds are a federally protected species, other agencies will be involved in the process too, Woodruff previously told KREM.

According to the Bonner County Daily Bee, the geese will be relocated to the Chain Lakes Wildlife Management Area Kootenai County.

If captured geese return to City Beach, the birds may have to be euthanized.

Woodruff said the city's plan was to recapture geese at City Beach in 2020. If captured birds have identification bands from the existing capture on them, they will be euthanized. Birds that aren't banded would be relocated.

On Thursday, multiple geese and goslings were visible on the Northern end of the beach outside of the Best Western Edgewater hotel. Goose feces weren't hard to spot either.

"There's manure and feathers all over the place. It kind of distracts from the area," said Casey Lowe, who was visiting from Alberta."It is a nuisance, because they mess up the beach."

A city spokesperson didn't immediately return a phone call from KREM inuring about when in June the capture events were set to take place. The Daily Bee reported that the roundup was slated for June 23 and 24. 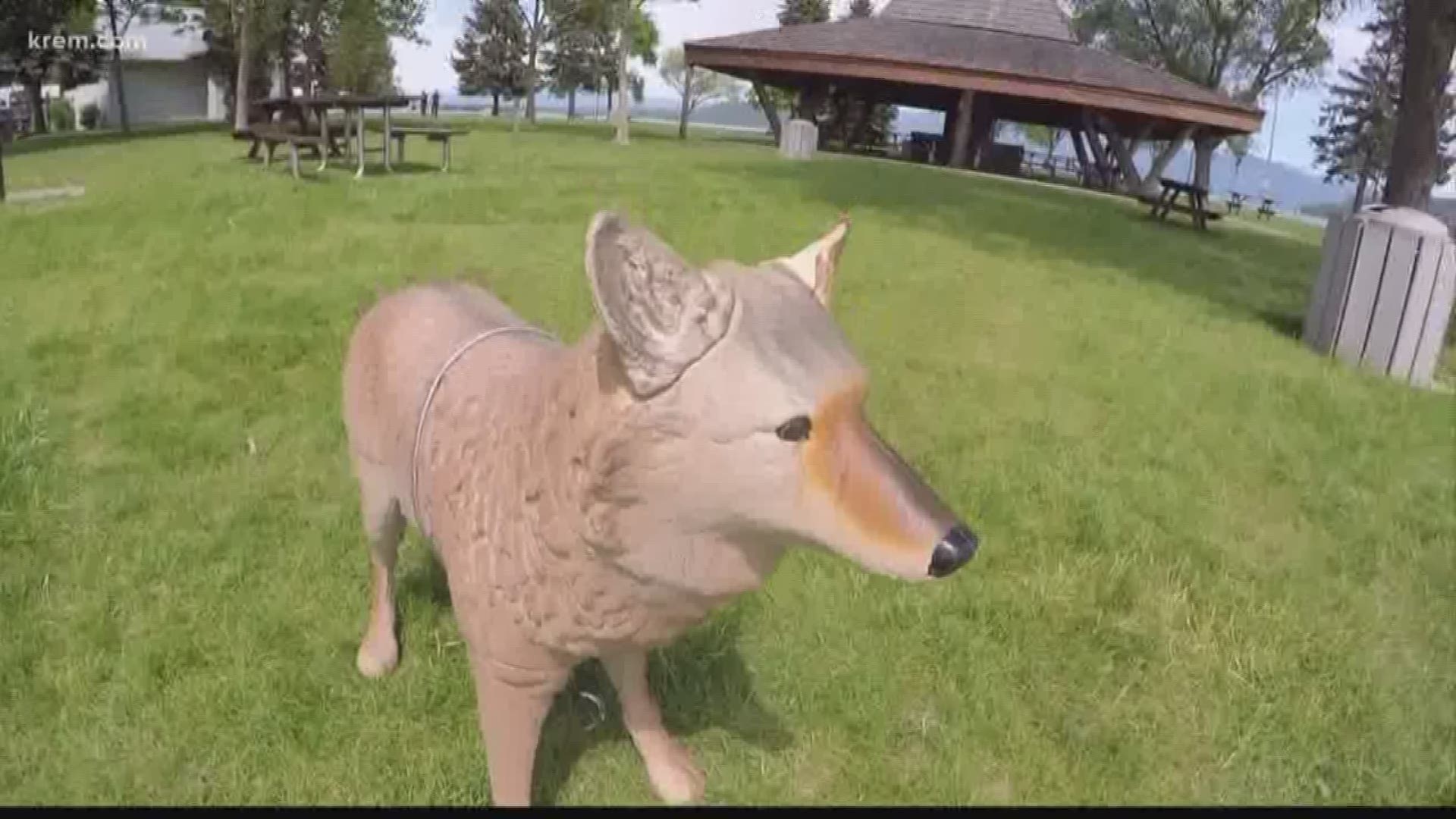