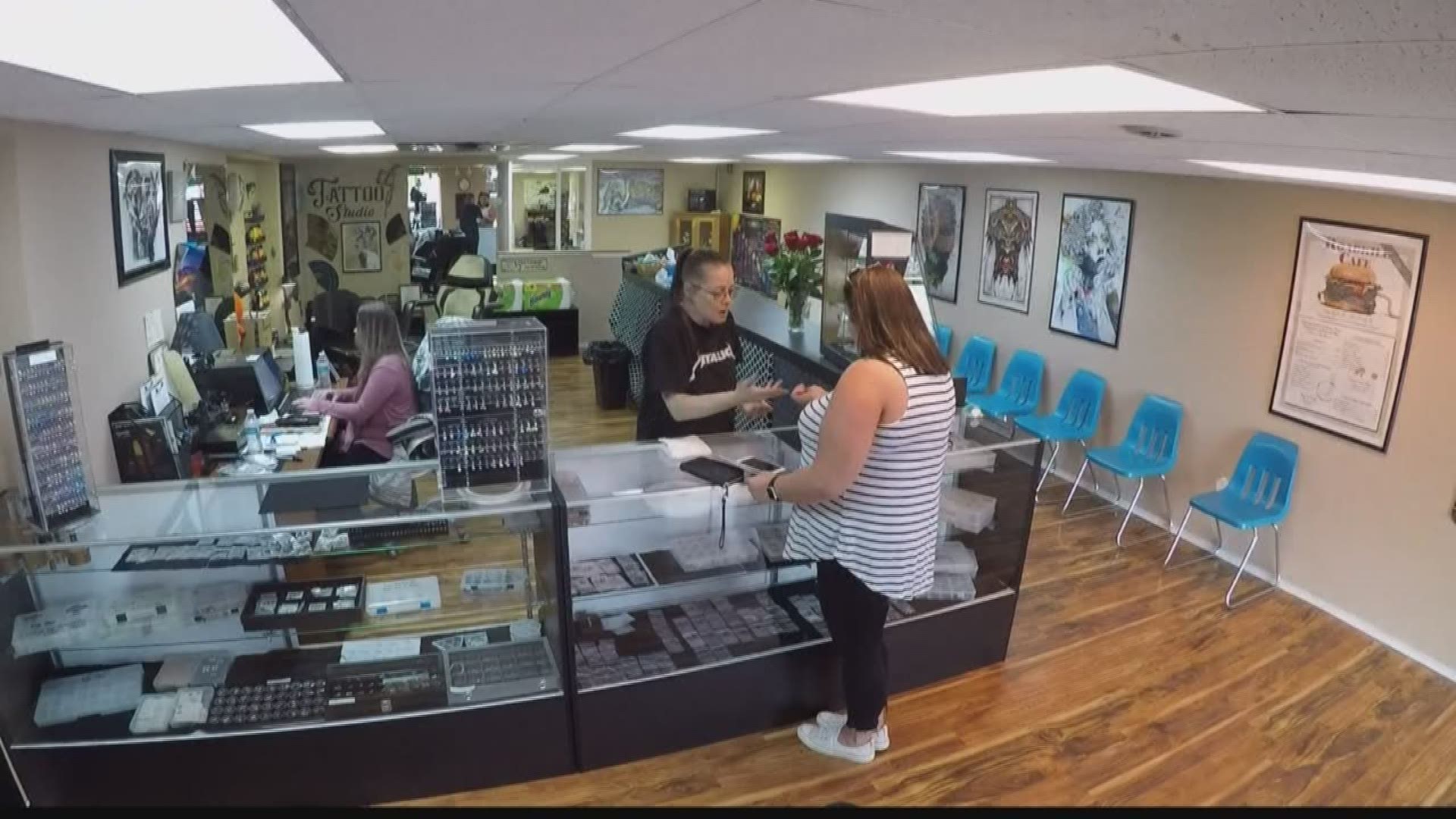 SANDPOINT, Idaho — One of the businesses destroyed in the Downtown Sandpoint fire has relocated.

The owner of Sandpoint Tattoo and Body Piercing, Michelle Eagan, said finding a new place wasn’t easy, but she was able to find a spot just a couple hundred feet from her original location. It’s underneath China Kitchen just three buildings down from her original shop.

On Feb. 11, a fire destroying two buildings on First Avenue. The Idaho State Fire Marshal ruled the fire accidental. The cause of the fire is unknown.

“At about 5 o’clock in the morning, they woke me up and told me my business was on fire,” Eagan said.

The massive fire torched Eagan's old location and three other businesses. Those flames erased years of hard work for Eagan.

"Twenty-six years of my life was in that building. It was a home away from home," she said.

Then she began the process of finding a new spot. Eagan said it was all about finding a place she could afford. But after more than two months of hunting, she was able to secure this space on the backside of First Avenue.

Tuesday marked somewhat of a rebirth.

"Didn't know if I could do it again. It was pretty scary. But pretty happy at the same time," she said. “I didn’t like having months off. It was not nice. That’s not a vacation to me.”

A half hour before she opened, Eagan had a customer in for a piercing. Another customer made it a point to come in when she heard the news. She first got ink from Eagan over a decade ago.

"I was excited. I was excited for her. Because I know it had to have been devastating to lose her shop," said customer Heather Chapman. 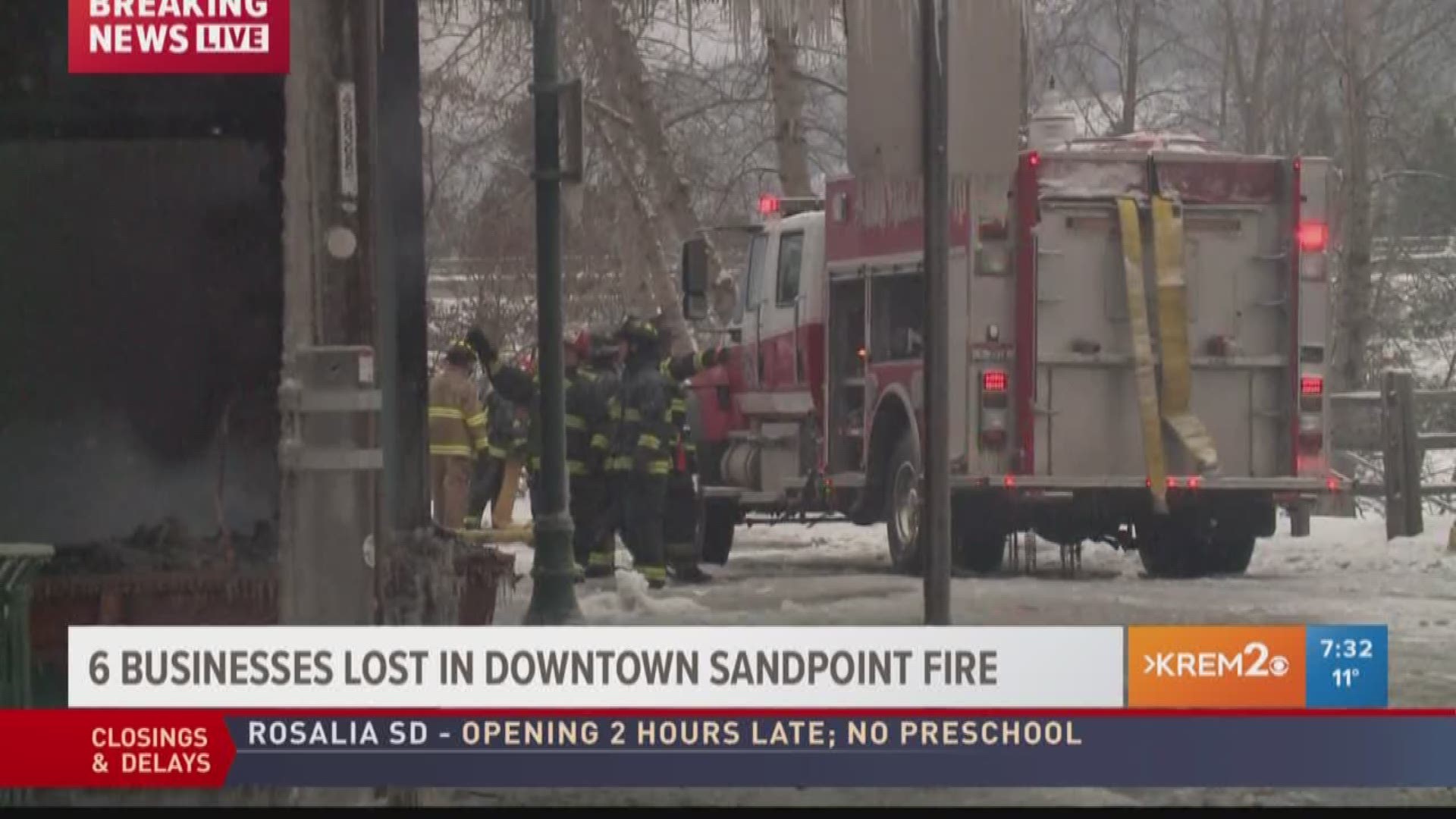