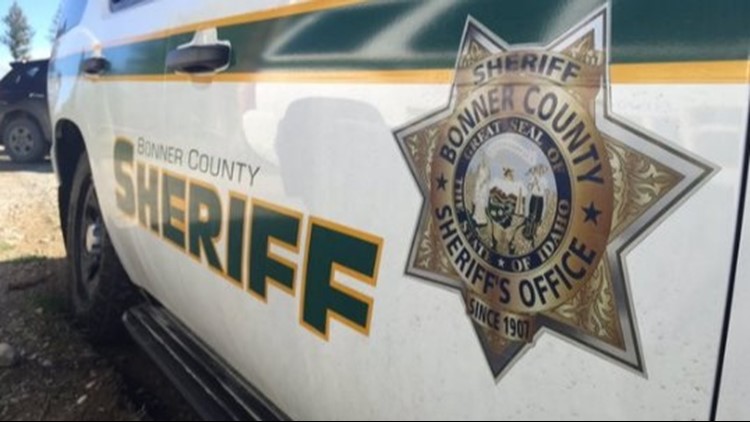 BONNER COUNTY, Idaho — A cougar that is suspected of killing a horse, a deer and three alpacas near Sandpoint in Bonner County has been spotted near an elementary school.

According to the Bonner County Sheriff's Office, there have been recent sightings of a large cougar near Northside Elementary School, which is north of Sandpoint.

The cougar was spotted in the areas of Colburn Culver Road, Rapid Lighting Road and Lower Pack River Road, according to the BCSO.

The sheriff's office said the cougar recently killed three alpacas. The cougar also killed a miniature horse near Lower Pack River Road at approximately 3 p.m. on Monday. The cougar was scared away by a gunshot after killing the horse.

The cougar also killed a deer at the Idaho Club, according to the BCSO.

The animal is expected to still be very active and the sheriff's office is asking people to remain alert for it. If seen, people are asked to call dispatch or 911, who will then report it to Idaho Fish and Game and the United States Fish and Wildlife Service. Both agencies are attempting to locate and trap the cougar.

The following video is a report on a nearly 200 pound cougar in Pend Oreille County in 2018.