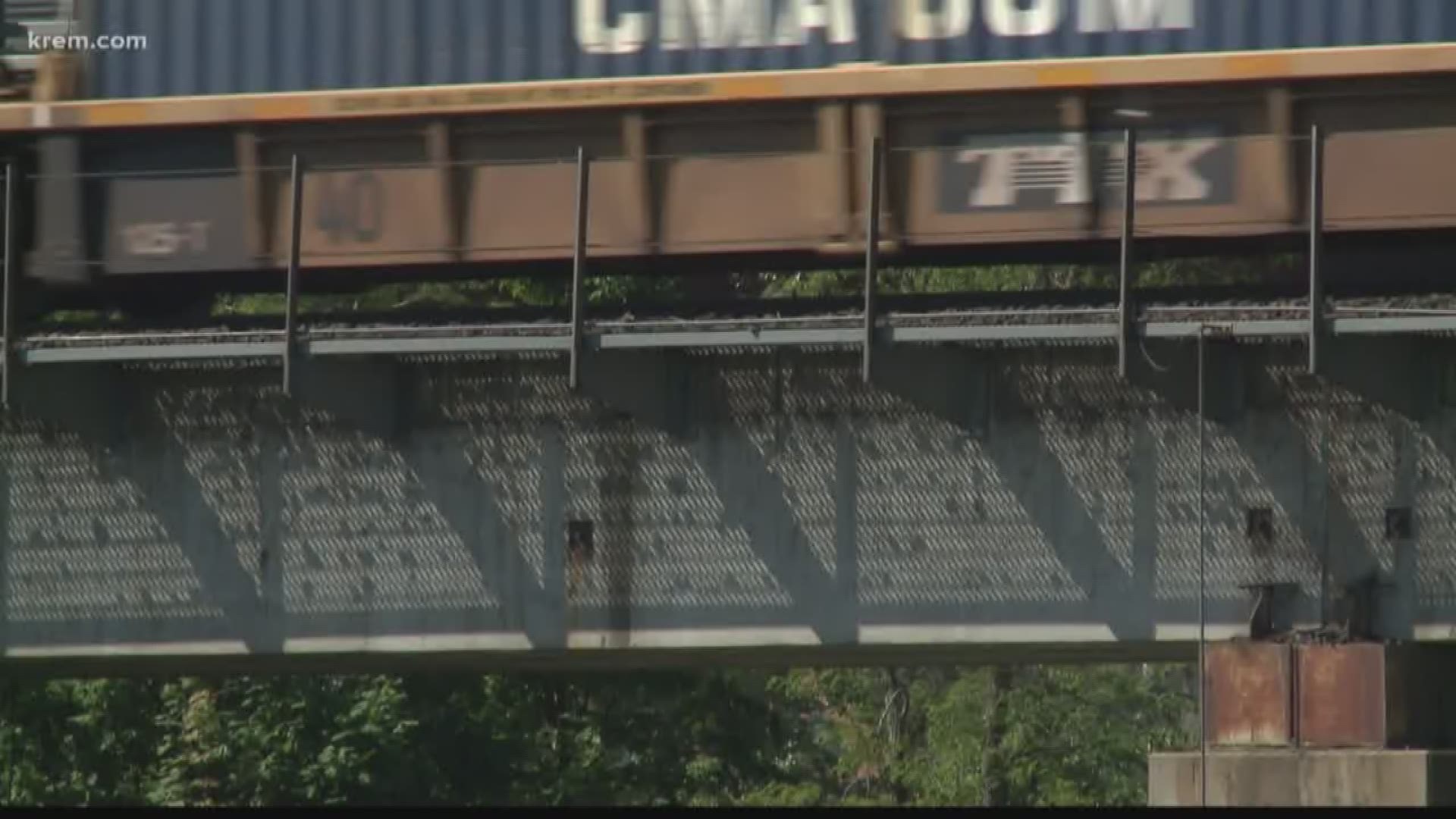 SANDPOINT, Idaho -- Some called it necessary to ease congestion. Others argued it is an environmental hazard.

On Wednesday, representatives from the Idaho Department of Lands held a public hearing at the Ponderay Events Center regarding BNSF’s proposal. The railroad has said adding an additional bridge over Lake Pend Oreille would reduce train traffic jams and move freight traffic more efficiently. The single bridge, as it is now, acts as a bottle neck for rail cars, a BNSF representative said.

“When the second bridge is completed, trains will run in both directions, reducing the need to idle while waiting to cross the existing single track. As a result, local drivers could see shorter wait times on nearby roads that cross BNSF tracks,” the railroad said on its project website.

Constructing the bridge requires an encroachment permit from the Idaho Department of Lands. IDL officials said that it had received roughly 1,000 public comments on the proposal. On Wednesday, some Bonner County residents at the hearing expressed concern with the idea.

"It's more than just two bridges and maybe some traffic delays or navigation things. This project is going to change everything we care about in Bonner County,” said resident Steven Morgan.

"We haven't looked extensively into the application, but when we do, we're horrified by what we see," said Helen Yost, a self-identified conservationist. "This project will clearly pollute our drinking water."

Some in attendance wondered if an additional bridge would result in more train traffic through Sandpoint. BNSF leaders denied that, saying that they sought to build the additional bridge to meet existing needs.

"There's absolutely no basis to that assumption,” said Pierre Bordenave, regarding notions of increased traffic.

Bordenave works for Jacobs Engineering, an agent of BNSF. Bordenave added that the presumption “appears to be the foundation of speculation and conjecture, which then leads to incorrect projections and conclusions."

Regarding environmental concerns, a BNSF spokeswoman emphasized the railway’s commitment to safety.

"For us, safety is not just a buzz word. It is the foundation on what we build our railroad on," said spokeswoman Courtney Wallace. "We take great strides to make sure that we're preventing accidents from happening in the first place."

Wallace added that a “multi-step environmental review process” was underway on the proposal. According to Wallace, the U.S. Coast Guard was in the process of completing an environmental assessment.

According to an IDL spokesperson at the hearing, the agency would decide on BNSF’s encroachment permit within 30 days. Wallace said that the railway didn’t have a proposed timeline on the project if approved, adding that various permitting agencies involved would drive the process. 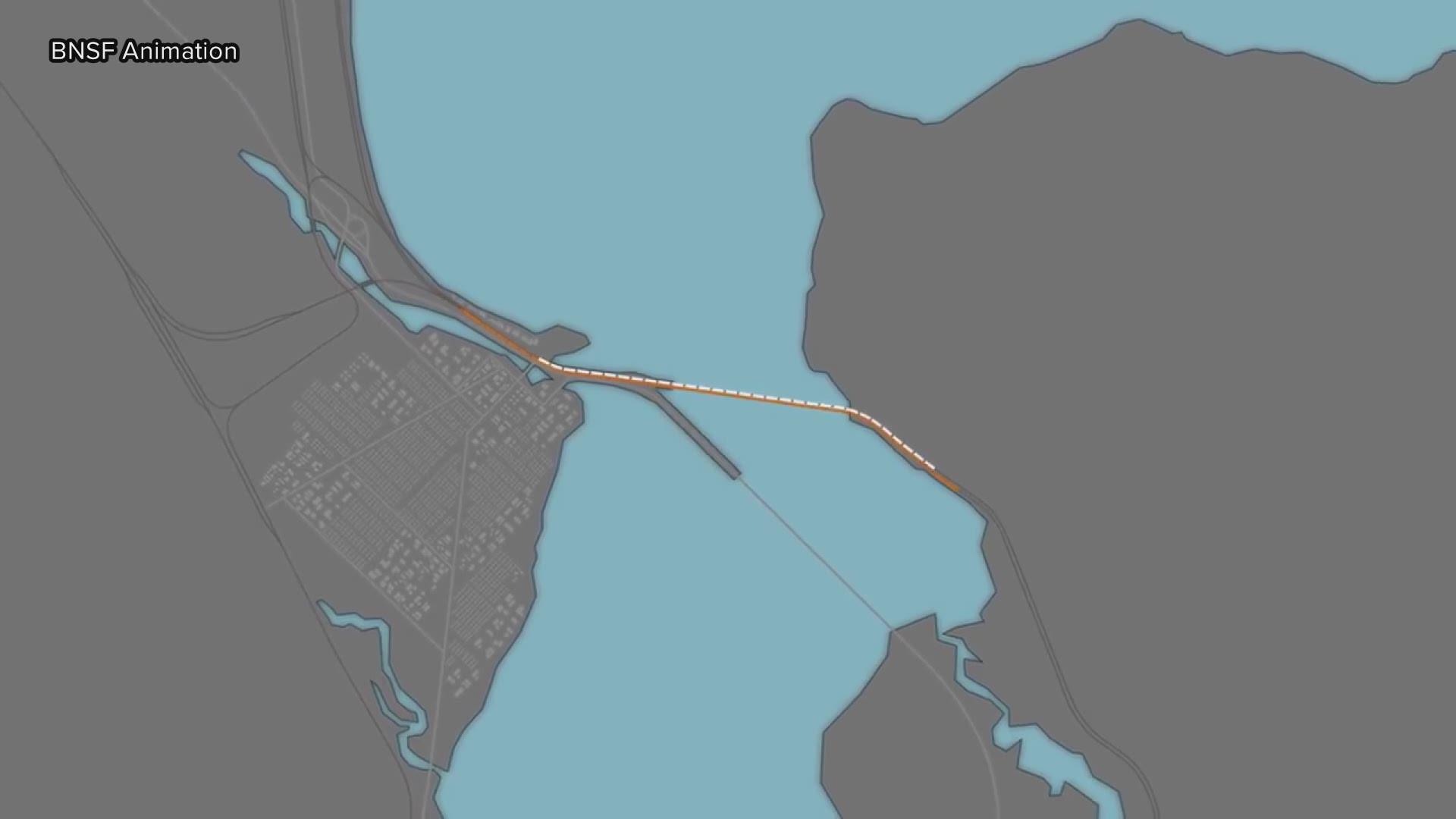