KREM viewers, reporters and state organizations shared their photos of the snow, icicles and winter fun. 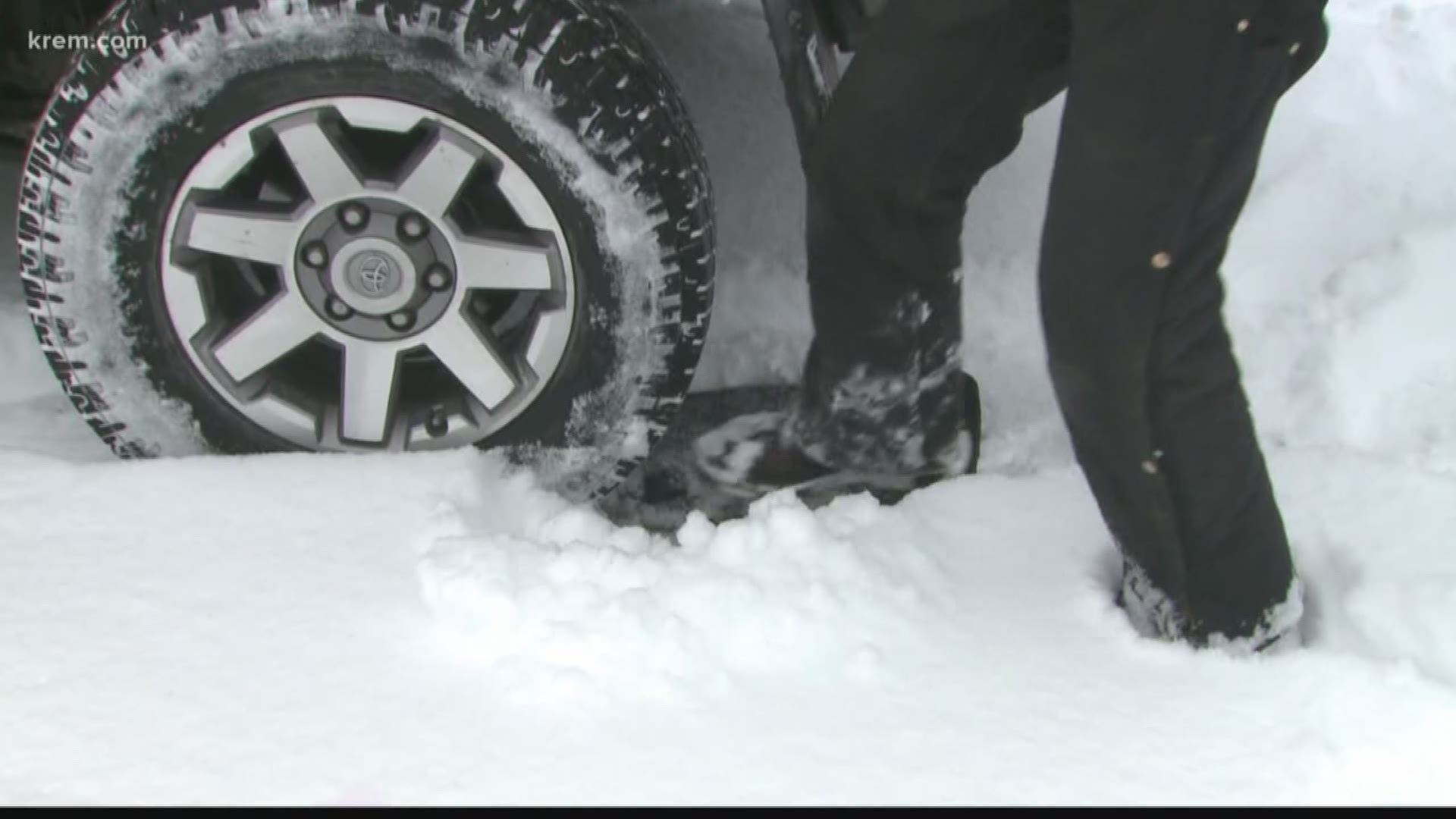 As the snow starts and stop around the Inland Northwest, there has been a lot of freezing a thawing. This has caused a lot of cool icicles to form.

Icicles from around the Inland Northwest

1 / 14
KREM
Icicles formed all around the Inland Northwest following one of the snowiest Februarys on record.

On Feb. 10, the Washington State Department of Transportation shared photos of drifting snow on state highways following a mixture of heavy snowfall and high winds over the weekend.

Some photos showed vehicles stuck in deep patches of snow, while others highlighted snow drifts at a highway rest area.

On Feb. 11, a mixture of KREM viewers and reporters shared photos of their views around the area as the Inland Northwest got hit with even more snow, as accumulated totals sat at 13 inches in Spokane on Monday.

Great photos from the KREM porch, Coeur d'Alene Casino and various places around Washington and Idaho poured in.

On Feb. 12, KREM viewers started responding to a post asking for photos of their dogs and other animals. The viewers did not disappoint, as tons of photos of man's best friend were shared on our Facebook page.

One photo even showed a dog playing with a horse, while others showed dogs playing in snow as deep as they are tall.

And viewers shared their photos of sledding on snow around the Inland Northwest, from big hills to flat front yards.

Your pics: Sledding during February storm in Inland NW