The owner of Asian World Market has a truck bring product from Seattle every Wednesday. The store sells product most places in Spokane do not have in stock. 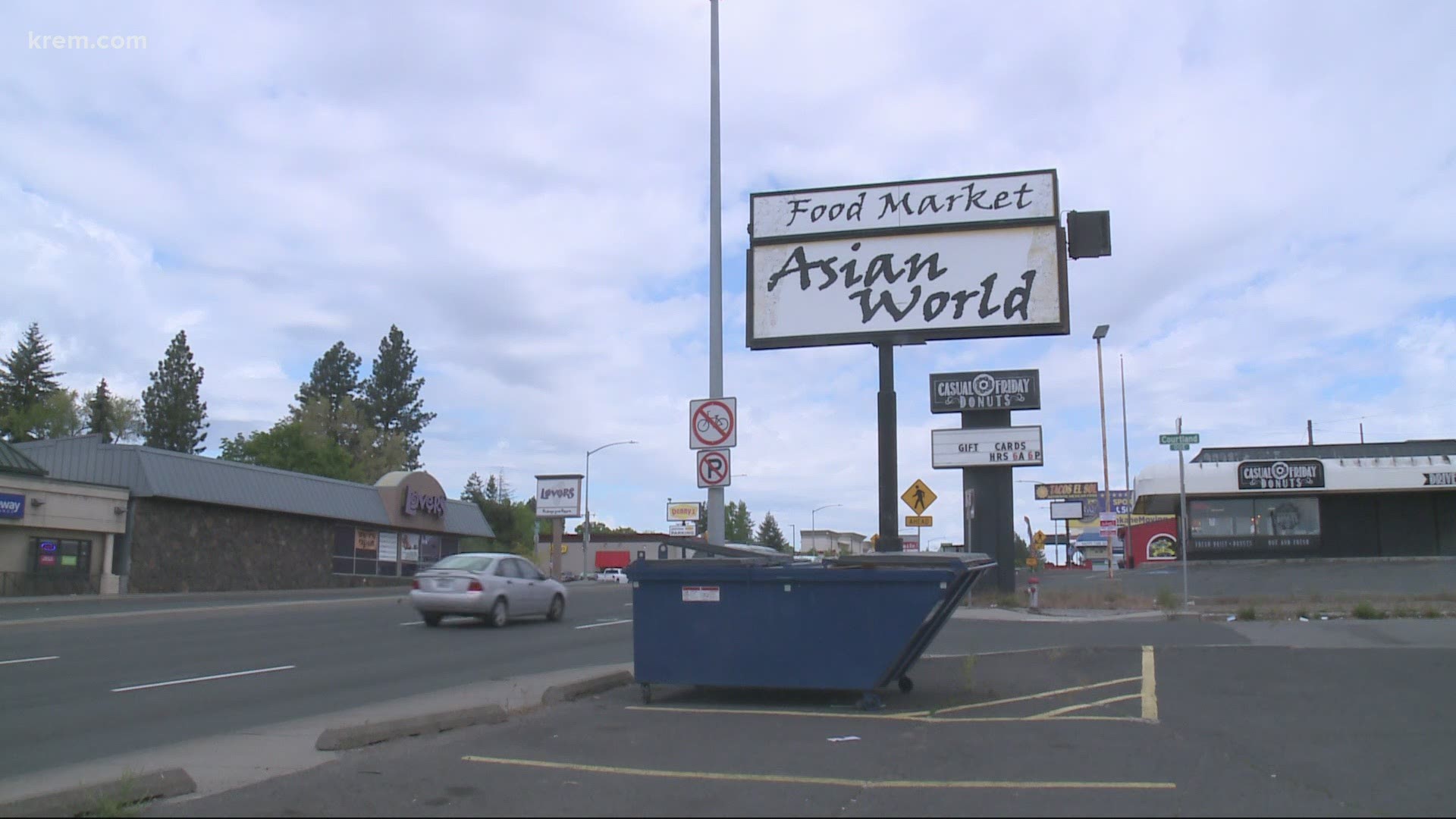 SPOKANE, Wash. — Catching attention with a large yellow banner hanging over the top of the Division St. building, Asian World Market is a staple for Spokane residents in search of ethnic cuisine.

The market is known for selling product people can’t find at the typical grocery store. Owner Lee, who is originally from Korea, has been running the store for three years. He moved from the west side specifically to take over ownership of the store.

The store itself has been open for 10 years. It has developed a rapport with the community as a place to try new things.

Lee was unable to speak much English, so his employee Fiona Davis spoke on his behalf.

“We have food from Korean, Japanese, Chinese, Thai and Indian food. A whole bunch to try,” Davis said.

The variety has also gained the store a group of regular customers. Davis said she has customers who thank them for providing food that brings them memories of their culture.

“Just because we have such a large variety and niche items, some people have been looking for it since moving here. I’ve had a couple customers say, ‘Oh I’m so excited to try this, I haven’t had it since I was a kid,’” she said.

The most popular items at the store include the snack isle, the drinks, and the Boba pearls. Lee said with the pandemic, business has increased. He sees more people looking to cook at home, rather than eat out.