Alexandria City High School on lockdown due to 'anonymous threat'

Alexandria Police are conducting a threat assessment to determine the validity of the threat. 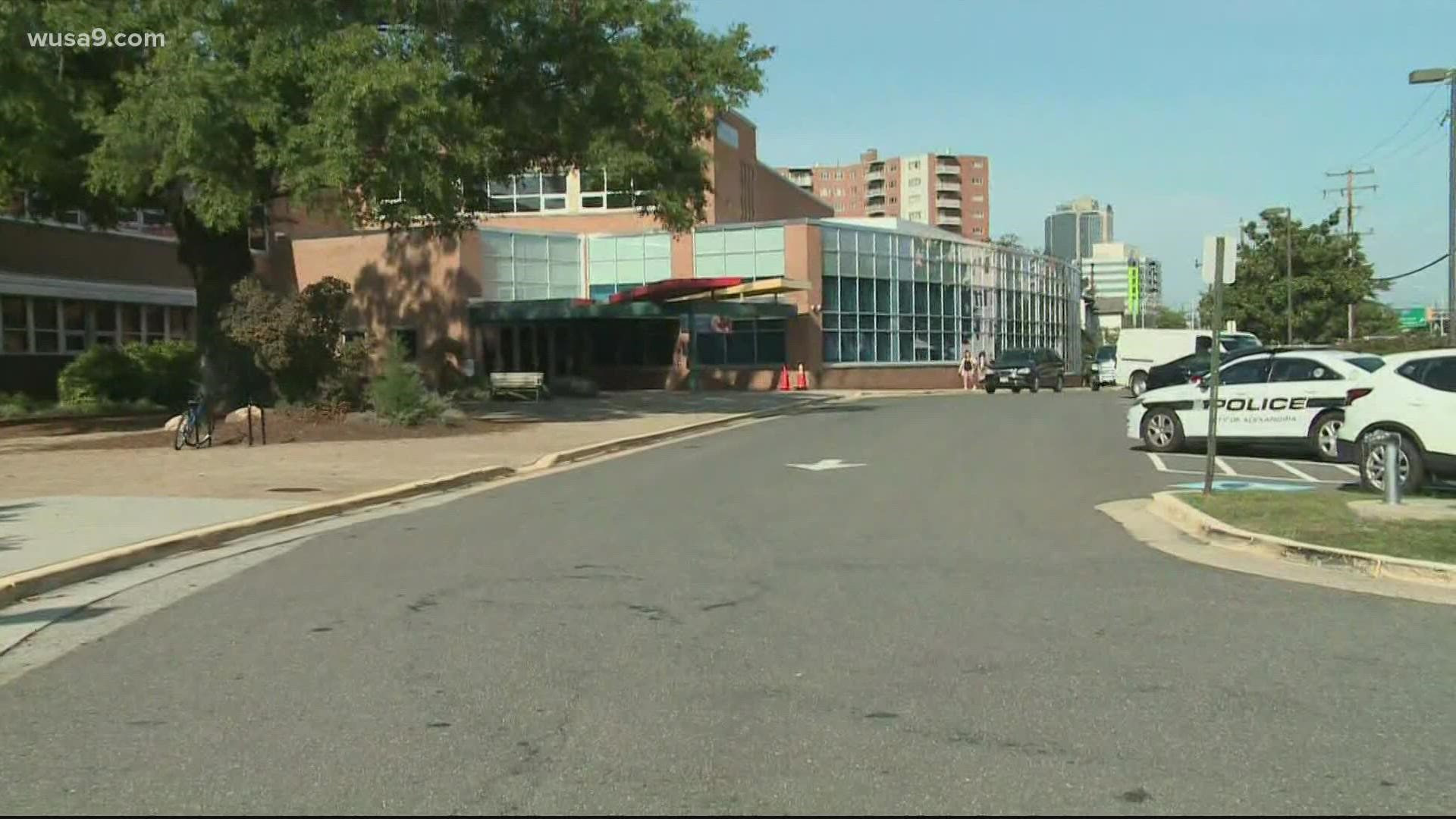 APD is conducting a threat assessment at the schools to determine the validity of the threat.

The school district said the lockdown is in place for the safety and security of students and staff at the school. They said it "will be an asynchronous day."

School officials will provide more details about the anonymous threat once the police have completed the threat assessment.

Francis C. Hammond Middle School was also on lockdown Thursday morning after APD said they received a call around 9:30 a.m. about a shooting at the school. Police said officers canvassed the school and determined the call was unfounded. As of 10:42 a.m., school officials lifted the lockdown.

UPDATE: APD received a call around 9:30am about a shooting at Francis C. Hammond MS on Seminary Road. Officers searched the school and determined the call was unfounded. A student was taken to the hospital after suffering a medical event while officers were searching the school. https://t.co/q9YrBdiCQ2

This comes as the school system announced Wednesday afternoon that School Resource Officers, known as SROs, will be back in Alexandria City High School and all the city's middle schools for the rest of the year.

The debate over bringing police back was emotional after school leaders pleaded that the first months of this school year have been turbulent and frightening.

During the meeting, Superintendent Dr. Gregory Hutchings Jr. cited that Alexandria City High School was just on lockdown last week. On Oct. 6, the school district prompted a lockdown after reports of a student with a weapon, according to an Alexandria City Public Schools official. The student was taken into custody by the Alexandria Police Department.

Superintendent Hutchings added there have also been fights and shootings involving students at nearby off-campus locations after school.

For the safety and security of our students and staff, the @AlexCityTitans King Street and Minnie Howard Campuses are currently on lockdown status and today, October 14, 2021, will be an asynchronous day. More information at https://t.co/HiSr3p1cbQ

WUSA9 is now on Roku and Amazon Fire TVs. Download the apps today for live newscasts and video on demand.