Melanie's mom visited the family on Halloween and within days the whole family were sick and Melanie's husband needed a ventilator a week later. 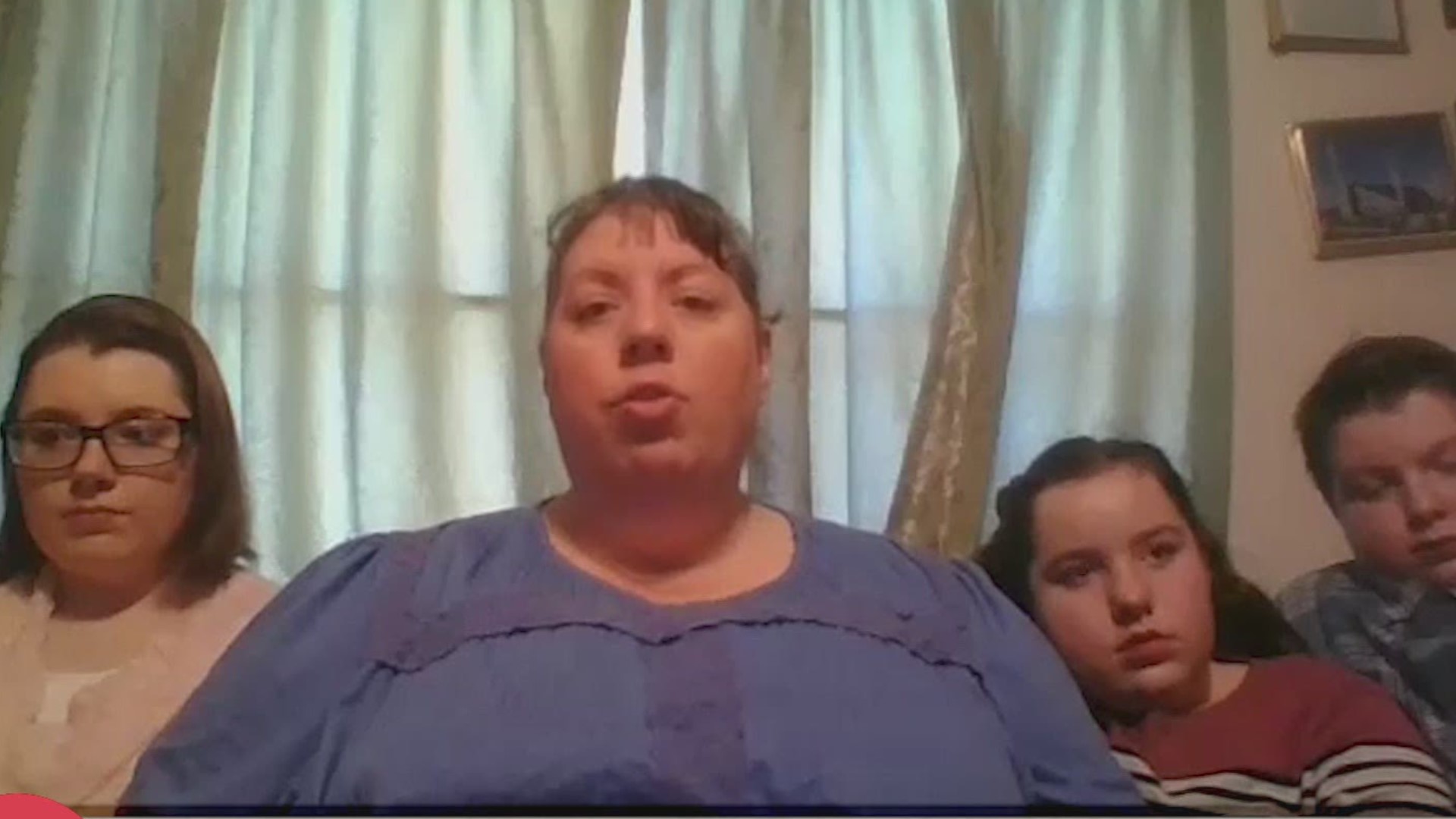 CALDWELL, Idaho — Data shows that Idaho experiences a spike in COVID-19 cases directly after and related to holiday get-togethers. But the numbers don't do justice on showing how quickly and devastating COVID-19 exposures during holidays can be. One Caldwell family had one of their mothers visit on Halloween and within days, the whole family soon had the coronavirus.

Melanie Jones' mom came over to her house on Halloween and she didn't think anything of it, everything seemed fine. Then that night, Jones's mom started running a fever.

She said both her mom and dad tested positive for COVID-19 two days later. Not long after, everyone in Jones' house came down with it, herself, all three of her kids, who are ages 17 to 11, and her husband, Zane.

A week later, Jones says she had to drive Zane, who is 57, diabetic and asthmatic, to West Valley Medical Center in Caldwell.

Editor's Note: The following interview has been edited for grammar and clarity.

Melanie Jones: And so when we got him to the hospital they wouldn't let me in because I had tested positive...and then I got told they were keeping him.

Brian Holmes: Then they told you they were keeping Zane at the hospital, how concerned were you?

Jones: I was really concerned because he was really really sick and when the doctor called, he was so bad, as bad as this thing is that is where Zane is at.

Holmes: What's it been like for you then these last five days knowing your husband's been on a ventilator in the ICU and you haven't been able to visit him?

Jones: It's been really hard, the kids and I have cried and we are worried it's sad

Holmes: Yesterday he was taken off the ventilator?

Jones: Yes, he was extubated yesterday which is really good news.

Holmes: Explain the emotions that went along with that 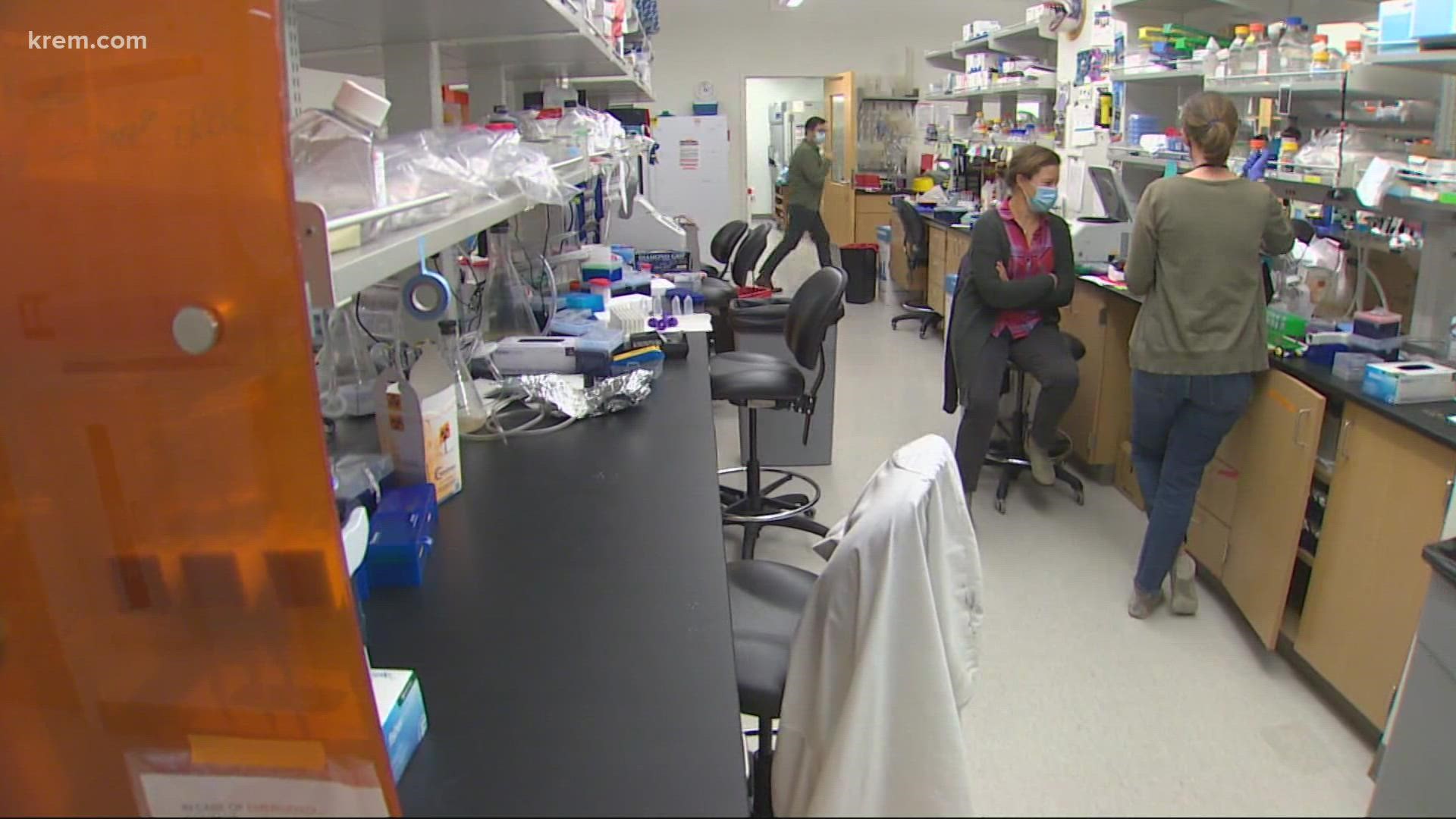