'It was really, really shocking': 57-year-old Spokane woman was one of 2 killed in Browne's Addition fire

Sherri Vick’s son, Ryan, told KREM that his mom loved being with family and was very personable. 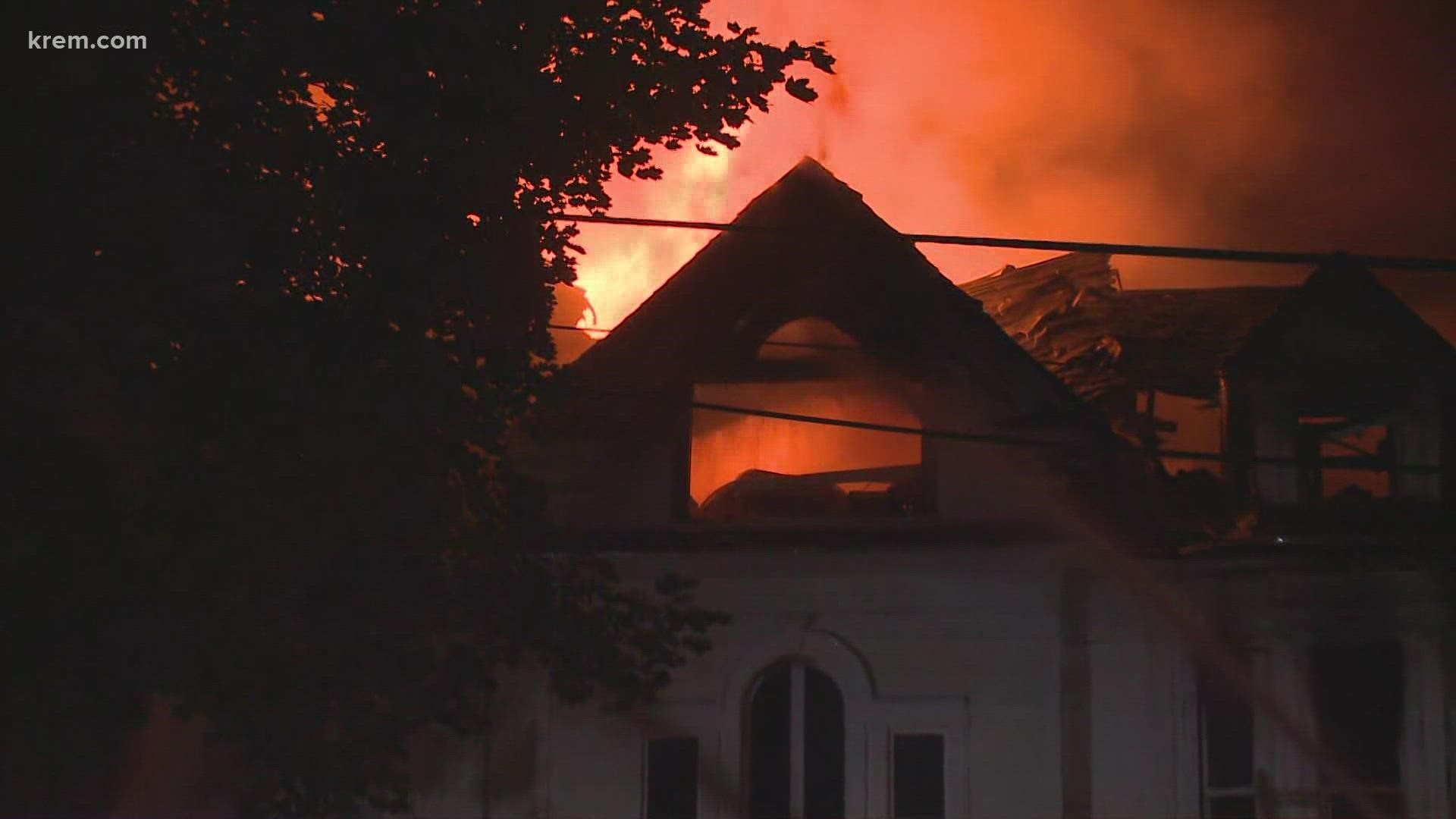 A Spokane man is mourning the loss of his mother who died in the Browne’s Addition apartment fire on Monday morning.

According to the Spokane County Medical Examiner, 57-year-old Sherri Vick died Monday from inhalation of products of combustions, more commonly known as smoke inhalation. Sherri’s son, Ryan, spoke with KREM 2’s Amanda Roley about the loss of his mother.

“It was really, really shocking,” Ryan said. “There was no, you know, pretense to any of this, it was sudden. Still kind of waiting, we haven't had any official updates from anyone yet as to, you know how it happened, what happened, why, any of that.”

Ryan said he was at work when he learned what happened.

“My dad couldn't get a hold of her, and started calling my brother and my wife, and they told me, you know, can't get a hold of mom,” he explained. “...She wasn't one to not answer the phone, especially if it was for my dad, so I kind of looked into it and that's when I saw pictures on the internet and through the news station and it was her apartment complex.”

He said his mom loved being with family and was very personable. She worked in the dental industry and spent a lot of time working with people.

“The thing that she really spent the most time doing was hanging out with my daughter's just being grandma with them,” he said. “And then, splitting her time between that and coming up to Priest Lake to spend time with her mom, who we are visiting now.”

Sherri lived alone with her cat and all of her possessions that the family has left are likely in a storage unit in the basement of the complex.

Tiffany Manor Apartments on W. 2nd Avenue in Spokane's Browne's Addition neighborhood caught fire at about 2:30 a.m. Monday. Two people died, including Sherri, and a firefighter was injured in the fire. The second victim of the fire has not yet been identified.

The cause of the fire is under investigation and the Spokane Police Department's Major Crimes Unit is treating the case as a potential homicide.

GoFundMe has tracked several campaigns for the victims of the Browne's fire. Overall across eight campaigns people have raised $23,000 for those recovering from the tragedy.