A Spokane man's dog was likely killed by electrocution due to a break in the insulation of a 45-year-old heated sidewalk system, an investigation found. 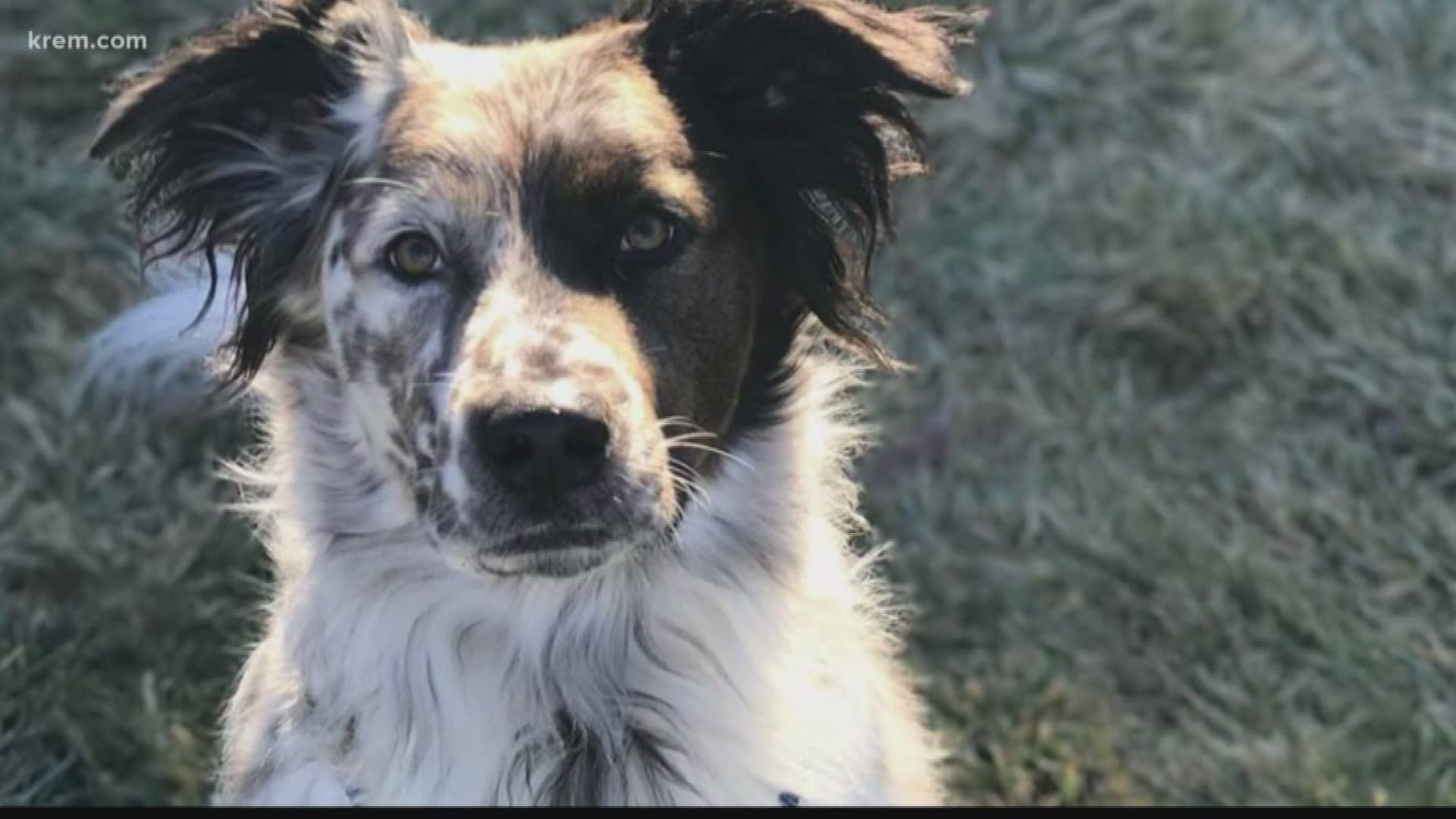 SPOKANE, Wash. – A dog that died outside of a bank in downtown Spokane was likely killed by electrocution from a break in the insulation of the bank’s 45-year-old heated sidewalk system, an investigation found.

The engineer called the electrocution a “very isolated incident” that could only have been prevented if the bank had retrofitted the sidewalk with circuit breakers, something that is not required or routinely done.

Spokane resident Zach Harper was walking Hank, his Border Collie/Australian Shepherd mix, on a sidewalk outside of the Washington Trust Bank building’s parking garage on First Avenue in early February when Hank appeared to suffer an electric shock.

“I had to watch my 4-year-old, perfectly healthy, best friend of a dog, Hank pass away directly in front of me,” Harper said.

Harper and the bank manager said they both felt a shock when they tried to move Hank from the sidewalk.

Harper believes Hank died from electrocution due to electricity from the sidewalk system, amplified by the wet pavement mixed with deicing salts.

The bank shut down the heating system and hired a local engineering firm to investigate the root cause of the electrocution and if anything could have been done to prevent Hank’s death.

"Washington Trust Bank commissioned having the report done so that Zach and the bank could understand what happened," a spokesman for the bank said. 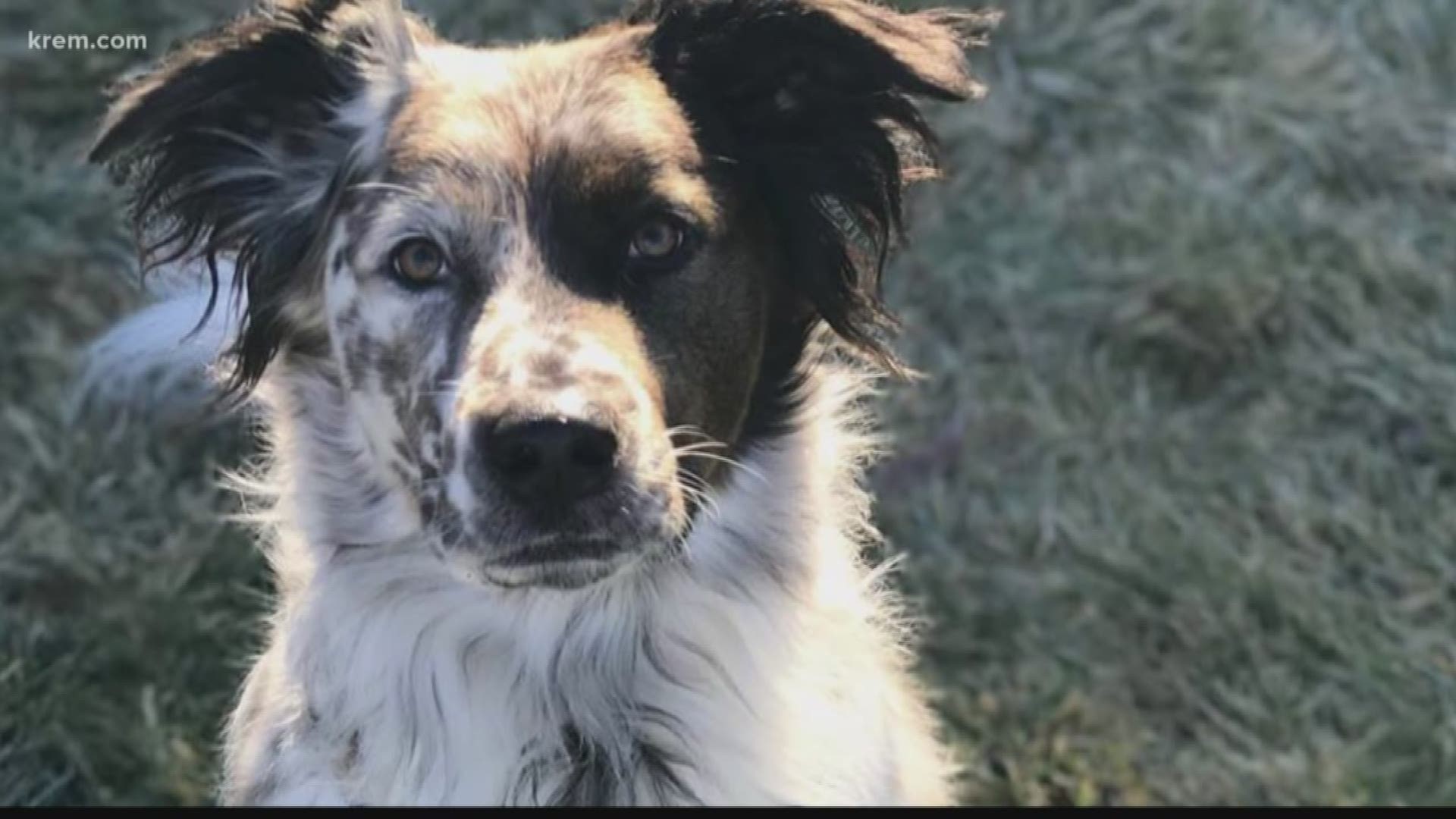 Washington Trust Bank hired Coffman Engineers to find out whether the bank’s equipment caused the electrocution, what factors could have led to it, whether there was a recall and whether sidewalk heaters are inherently dangerous.

An engineer who has 32 years of experience and works with electrical systems for livestock conducted the investigation.

“In my opinion, it is most likely that Hank’s death was caused [by] an electrical current through his body that passed through his heart and disturbed his normal heart rhythm,” he wrote. “Based on the information I have, this current was likely due to a break in the insulation of the snow melt system that caused a voltage gradient in the concrete where Hank was walking.”

The engineer said several factors led to the electrocution, including the fact that the concrete was wet and had deicer on it, which “increased the conductivity of current to a level where the shock threshold was fatal.”

The engineer also said that four-legged animals are more susceptible to encountering electricity than people, and more likely to die because the current goes through their heart region.

“Bipeds – such as humans – are likely to wear shoes, which are good insulators and current path from a human’s legs does not pas through the heart region,” he wrote.

He believes that’s likely why that the men who moved Hank weren’t injured, even though they were shocked.

The engineer said the bank’s heated sidewalk system met code at the time of installation in 1973 and there was no way to perform direct maintenance after it was installed.

“Snow melt systems are entirely concealed after they are installed,” the engineer wrote.

Credit: Coffman Engineers
A diagram of the heated sidewalk

There are no guidelines that require testing of electric sidewalks after they are installed, the report said.

In addition, the bank was not required at any point to update or replace its system and there was no indication of an issue, as it never received any complaints or concerns about the system.

“With no indication of a problem, there would have been no reason to test the system,” the engineer wrote.

“I had never heard of a damaged ice melt system causing a fatality or serious injury in any human or animal,” he said. “Therefore, prior to this situation, I would not have advised my clients of a need to replace, retrofit, or test their systems.”

The heated sidewalk malfunction is something that wouldn’t happen to newer systems, the engineer wrote, due to new code requirements instituted in 1993.

“Newly installed systems are safe,” he said. “All the newer systems will trip off any circuit that has a ground fault.”

The engineer said his recommendation now is that any snow melt system installed before 1993 be retrofitted with GFPE circuit breakers.

“My main question that I have still is, why after 1993 was the WTB’s snow melting system not retrofitted with GFPE circuit breakers?” Harper said. “It just seems like something that should have taken place to not only protect the equipment but protect against something like this from ever happening.”

Even though the electrocution is something that was an isolated incident, it doesn’t lessen Harper’s loss.

“It’s just such a sad scenario, that I replay in my head every single day,” he said. “It’s a scenario that, although rare, could have been prevented. And it’s 100 percent Washington Trust Bank’s fault. Although unexpected and so totally rare, a simple update to their circuits could have prevented this.”

Harper said he plans to lobby the mayor and city council to require businesses to retrofit older heated sidewalks and create a paper trail so citizens can know where heated sidewalks are located, something that does not currently exist.

Harper also said he wants to work more closely with SCRAPS and Spokanimal, and “see through the construction of a new dog park here in the city, which Spokane is so badly lacking.”

“I plan to show my love, dedication and support of all dogs, and all of the ‘dog-friendly’ organizations, shelters, fosters, and rescues here in Spokane, all while honoring Hank and giving his name an everlasting legacy,” he said. 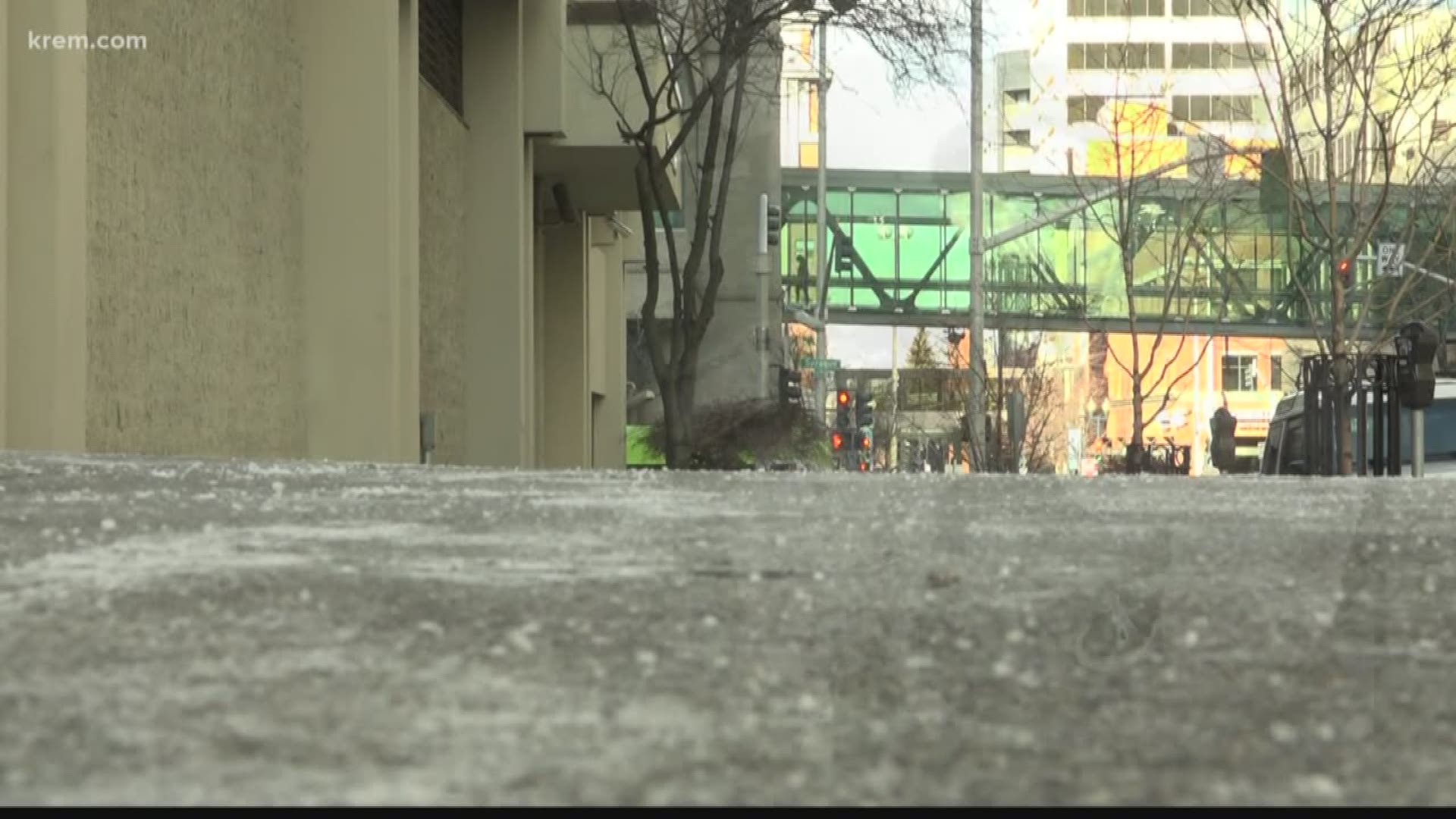