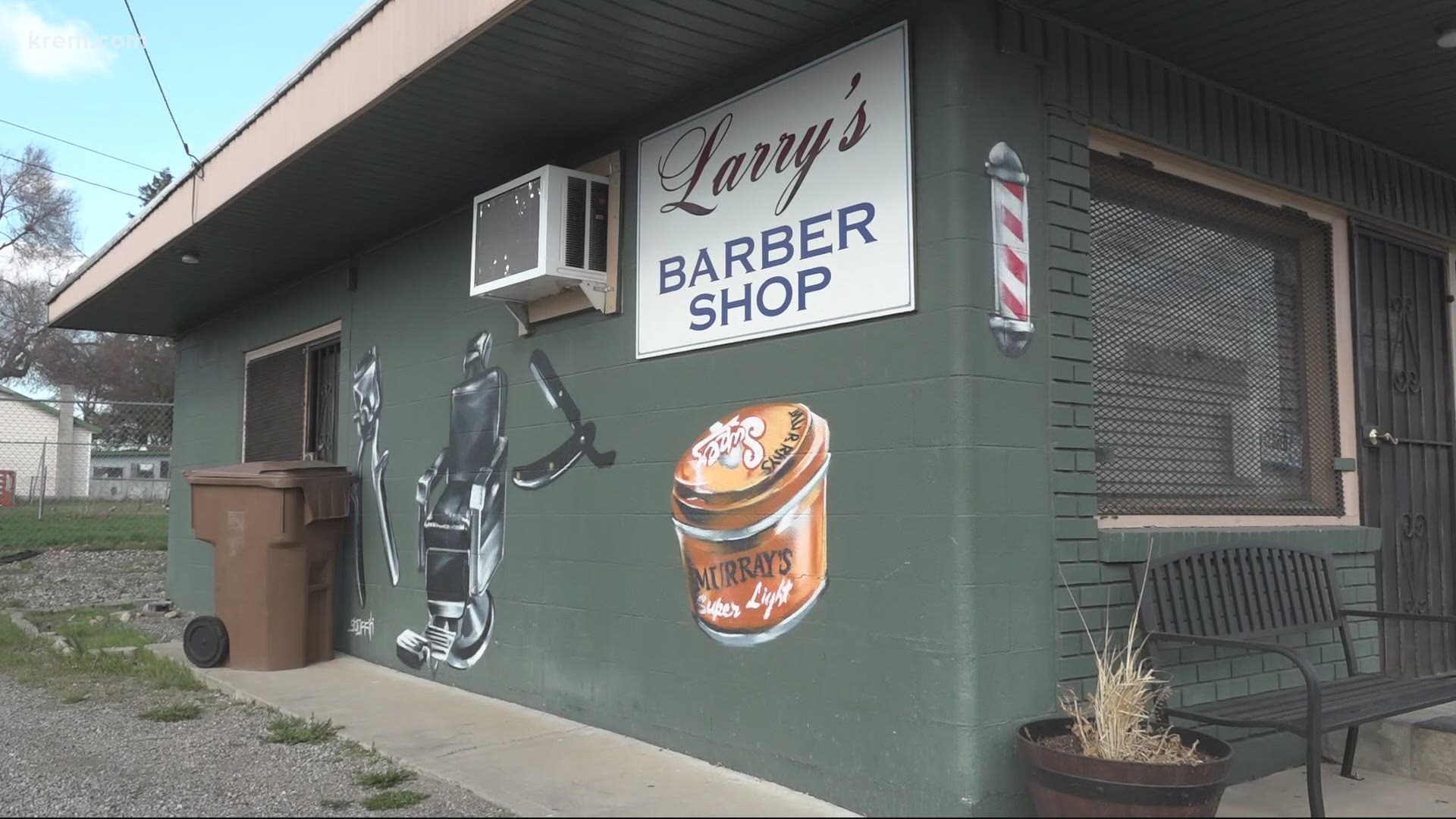 Gonzaga will play USC in Elite 8 on Tuesday

The Bulldogs will take on USC on Tuesday at 4:15 p.m. The game will air on TBS.

SPOKANE, Wash. — There are about 300 appointments available at Providence Medical Park for people to receive the first dose of the Moderna vaccine on Tuesday, March 30.

Those who schedule an appointment for Tuesday must be able to return to the same location for the second dose of the vaccine on Tuesday, April 27.

'It is the next neighborhood to pop': Spokane leaders set sights on investment in East Central

SPOKANE, Wash. — Spokane City Council declared its intention to invest in the East 5th Avenue area via a resolution Monday night, the latest step in an attempt to revitalize the long-neglected East Central neighborhood.

East Central began as a promising neighborhood early in Spokane's history, but a series of events caused lasting damage. First, the decline of certain industries. Then, redlining and housing segregation.

RELATED: 'I woke up feeling like my soul was finally free': Shasta Groene reacts to death of serial killer Joseph Duncan