The victim, 19-year-old Jane Doe, says Boise Police and the prosecutor's office failed to notify her that they arrested von Ehlinger over the weekend. 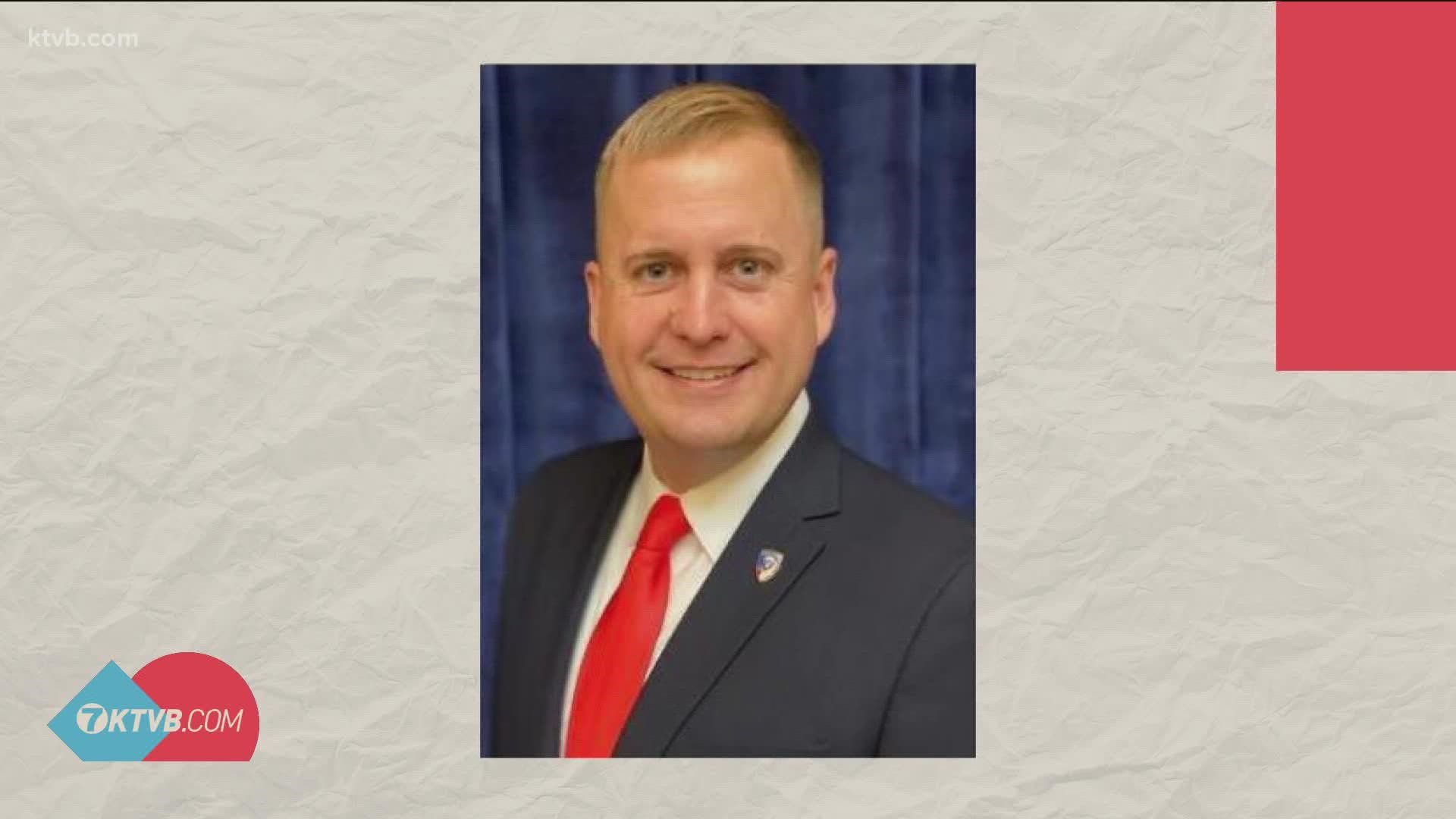 Boise Police issued an arrest warrant for the former lawmaker on Sept. 9, citing charges of rape and forced penetration with a foreign object. More than two weeks later, von Ehlinger was taken into custody in Clayton County, Georgia as he departed a plane from Honduras.

Annie Hightower, the attorney of alleged victim Jane Doe, said his arrest is bringing some relief, but both Hightower and her client were frustrated with how they heard the news.

“Both of us were a bit in shock that we had not been notified and I think we are still sitting with that,” Hightower said.

Hightower said neither she nor Jane Doe was notified of von Ehlinger's arrest by authorities; rather, they learned about the arrest online.

“We have had contact from law enforcement and the prosecutor’s office fairly regularly and she has been assigned a victim-witness coordinator that had maintained contact with her," Hightower explained. "So we were surprised that this was the way we found out. It was our understanding that she would be notified at the time of the arrest.”

Hightower and Jane Doe were made aware of the warrant issued for von Ehlinger's arrest on Sept. 9. Communication with the prosecutor’s office had been frequent and the two were surprised that authorities failed to mention a big step in the case.

“It certainly would have helped had my client gotten notice of this on her end," Hightower said. "She has been through several systems which have not treated her well and this is starting to feel, for her, like a massive failure in another system that she is in.”

Jane Doe was forced to testify in front of the Idaho House Ethics Committee in April. During the hearing, von Ehlinger admitted to the sexual encounter but said it was consensual. He resigned before the legislature voted whether to expel him.

Von Ehlinger remains held in Clayton County jail without bond, as a “fugitive from justice”. According to her attorney, Jane Doe has mixed emotions.

“She is again scared. I think because he has got a lot of supporters that have done her a lot of harm in the past, so she is scared for what will happen next," Hightower said. "She is relieved that the arrest has been effectuated. I think she is probably feeling some hope for things moving forward and for the opportunity for accountability and closure and probably just some, you know, wondering what's going to happen next.”

Boise Police were not present when von Ehlinger was arrested in Georgia. While detectives had information that von Ehlinger was no longer in Boise, it’s unclear whether police knew he left Idaho.

Von Ehlinger's attorney reached out to KTVB and said a news conference will be held regarding his status on Wednesday, Sept. 29 at 12 p.m.