'My end game is to get to the truth': Fulcher explains why he will object to counting of electoral votes

The representative from Idaho said during a radio interview that his goal is to "expose wrongdoings," in the presidential election despite a lack of evidence so far. 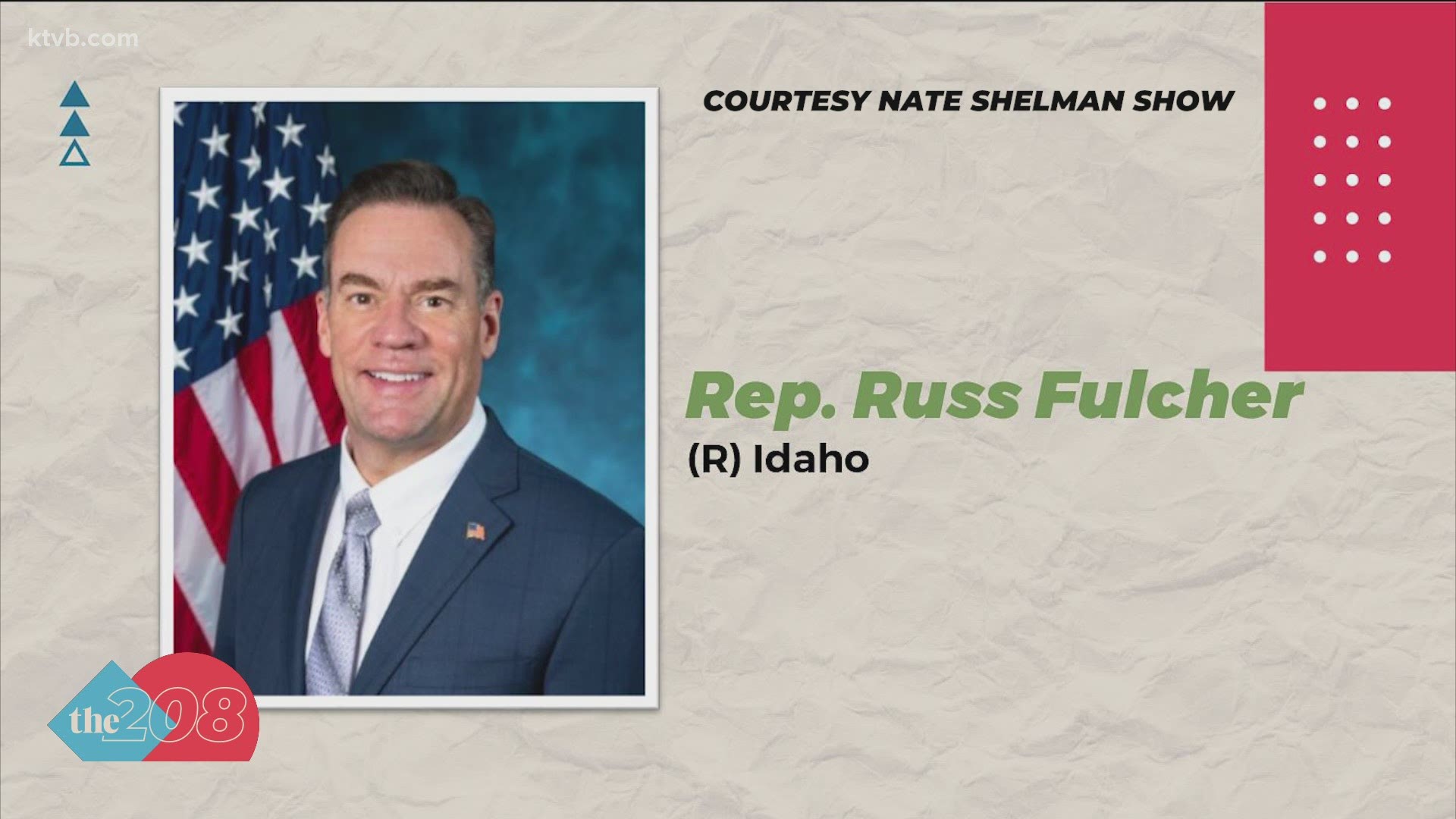 BOISE, Idaho — On Monday afternoon, Rep. Russ Fulcher (R-Idaho) appeared on Nate Shelman's afternoon radio show, stating, "It's a breath of fresh air to be talking to somebody in Idaho right now. It's just a bit testy in Washington D.C., you might imagine."

That same day, KTVB reached out to Fulcher regarding the plan of dozens of Republican Congress members to object to the counting of the electoral votes but did not receive a response.

Fulcher participated in the 10-minute radio interview after posting a video explaining why he plans to object to the results of electoral college votes in a joint session of Congress on Wednesday.

"There are several states that broke their own law," he said in the video. "Pennsylvania is the poster child. They bypassed their legislative branch and they adjusted their election rules, everything from the ballots to curing those ballots to no signature verification. There will be no objection I make that I can't prove, and so that's the ground we need to stand on. We let the process play out the way the process plays out but, yes, I will object, and everything that I say I can prove."

Fulcher did not specify in the video what form of proof he had.

He did, however, claim that the state of Pennsylvania was "the poster child" for voter fraud, from the ballots to curing the ballots to no signature verification.

In October, the U.S. Supreme Court allowed Pennsylvania to count mail-in ballots received by election officials up to three days after Election Day, even without a clear postmark. The vote was split 4-4, which left the state court's decision in place.

Mail-in voting has been allowed in Pennsylvania since Oct. 2019, known as Act 77. It was a law passed by the state legislature and signed by the Pennsylvania governor.

When ballots were being curated, the governor of Pennsylvania tried to give more time to process ballots before Election Day. The effort was blocked by Republican state lawmakers, according to Politifact.

One lawsuit to discount those ballots was ultimately dismissed by the Commonwealth court. In another lawsuit, a judge ruled some mail-in ballots could not be counted, but not enough to change the outcome of the election.

The Pennsylvania Supreme Court unanimously prohibited counties from rejecting ballots if the signatures on the ballots did not exactly match, stating it would disenfranchise voters based "on an arbitrary and wholly subjective basis."

On the radio show on Monday, Fulcher discussed his chances of putting up a viable objection.

"I'm just hopeful that everything gets exposed, that's the end game. In fact, another member asked me in a tense meeting earlier today, said, 'What's your end game here?' And I said my end game is to get to the truth," he explained. "My end game is to expose wrongdoings so this kind of stuff doesn't continue to happen. We know what's going on. Do I know if it will flip the results? No. But I know it's going on and so do they. And so in those cases, we take a look at it and the best thing we can do right now and frankly, that's our job."

He explained his job is about oversight and pointing out wrongdoing, but doesn't believe the federal government should be setting a state's election laws.

It is not known if Fulcher has a co-sign on his plan to object from any senators.