Rep. Russ Fulcher released a video addressed to the members of the 117th Congress addressing "valid concerns" regarding the results of the 2020 election. 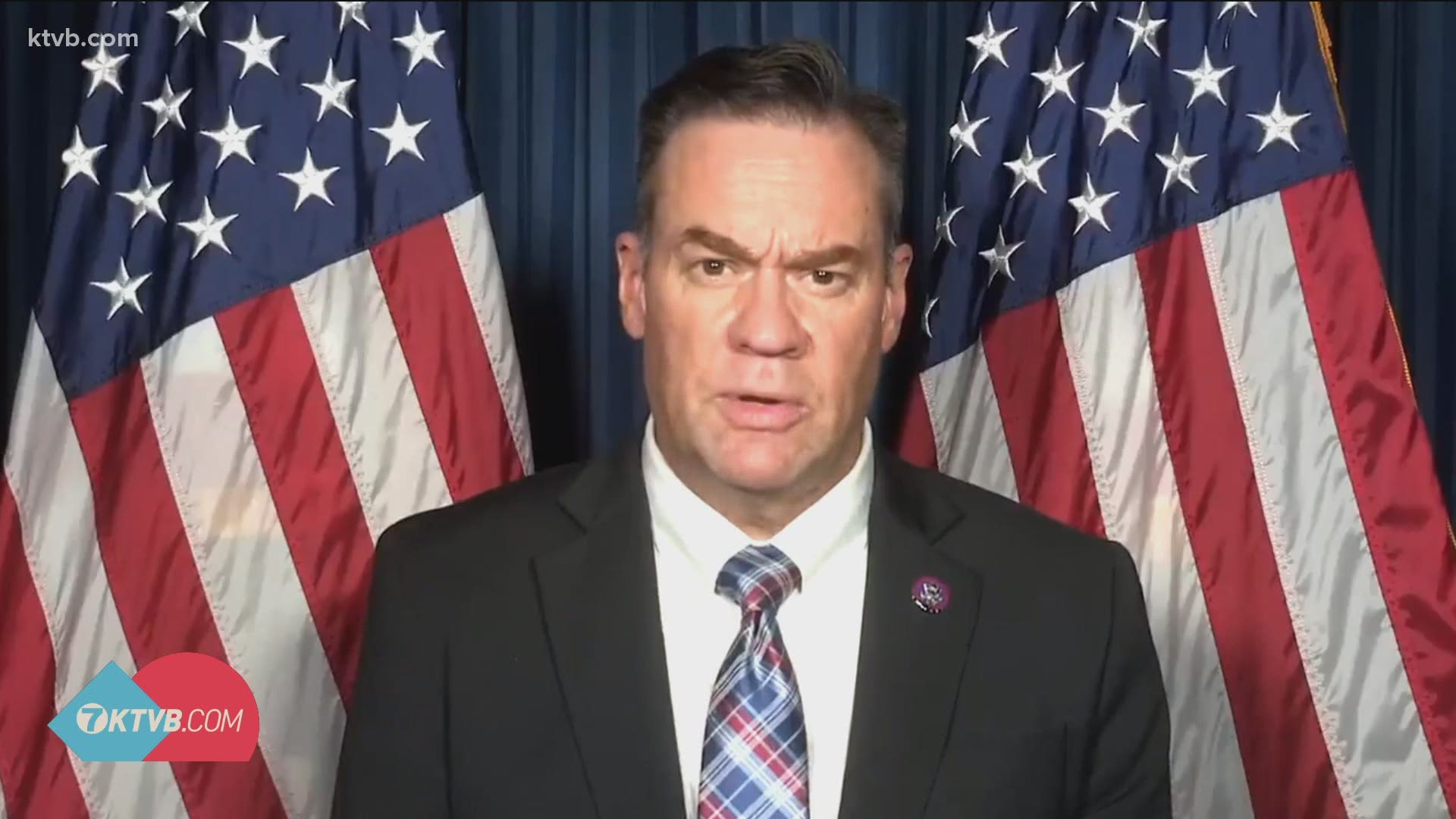 BOISE, Idaho — On Jan. 6, the 117th Congress will meet for the first time to certify the results of the 2020 presidential election. At that time, there will likely be an attempt to object to President-elect Joe Biden's win by several members of the United States Congress.

Over the last few weeks, there has been talk of the plans of numerous Congress members to stand up to object the votes cast in several battleground states.

While Idaho is not one of the objected states, one Idaho congressman announced Monday he will take part in the objection.

Rep. Russ Fulcher released a video via Twitter addressed to the "friends and colleagues of the 117th Congress," addressing "valid concerns" regarding the results of the Nov. 3 election.

"This last November, there were undeniable occurrences whereby either state officials or in court, bypassed their applicable state legislatures and redefined many of their election perimeters," Fulcher stated in the video. "These actions warrant that Congress exercise its Constitutional responsibility to question results for any state that violates their own election laws. In particular, for those that engaged in voting timeline alterations or mass balloting practices or why election ballots were sent to broad lists of names and addresses with little regard for voter eligibility."

My thoughts on this Wednesday’s Electoral College certification. pic.twitter.com/VYa6soGgWn