'A Few of Grangeville's Leap Year Eligibles': Men turn the tables for this 1900s tradition

Other than a course correction on our calendar, February 29 is also traditionally known as the day women can propose to men, but why? 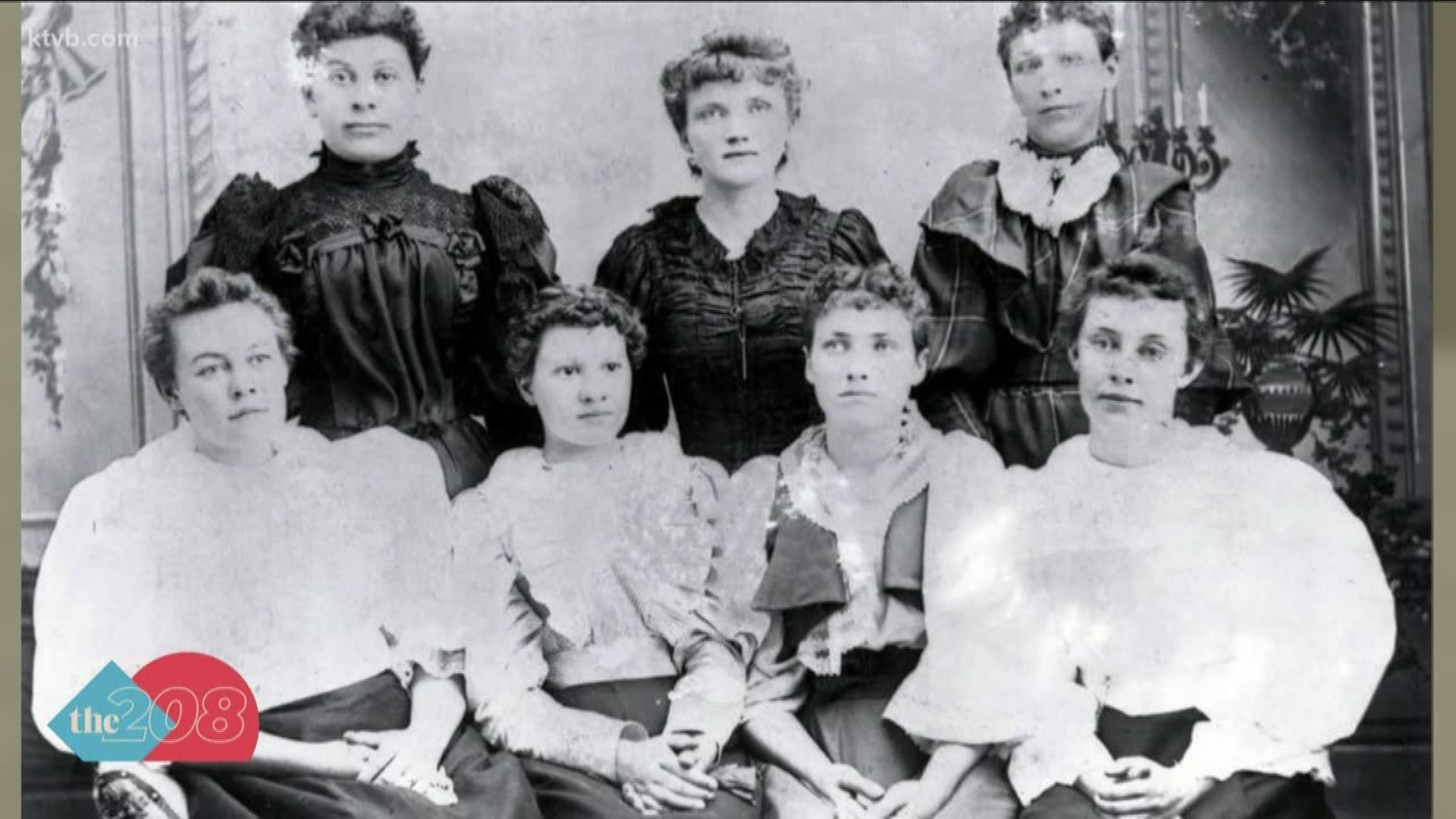 GRANGEVILLE, Idaho — The 28th day of February is normally the last day of the shortest month of the year, a year that usually covers 365 days.

365 days because that's how long it takes the earth to orbit around the sun.

So to make up the difference, an extra day is added every four years.

The old story attributes the switch to Saint Bridget in the fifth century, who told Saint Patrick that women have to wait too long for their suitors to propose. As a compromise, Saint Patrick said women would get one day every four years to make their move.

Fast forward a few hundred years, to Grangeville, Idaho in the early 1900s.

Home to a population of about 1,000 people, dusty streets and shady saloons. Enough for an ensemble of bachelors who many thought should be off the market.

So, a few days before February 29, 1908, the Grangeville Globe published a prospectus of prospects to the clamoring, waiting and wholly prepared members of the fairer sex.

"With Italian titles and dollars galore, would be about the best catch of the season. Singularly this count has money and that ought to count a little. He's rich, he is. (See Exhibit "B" for proof of this statement.) 'Twould have to a case of true love if the count is captured for he has a bank account of his own. (Another glance at Exhibit "B" will prove why this is so.)"

And James B. White:

"Deputy in the county auditor's office. Will accept almost any proposal, we think, rather than argue about it. Is a fine penman, also writes legibly with a typewriter. Plays tube and tennis. Bet he won't be single in 1909."

Over a dozen men put their personal in the paper that day, hoping to find true love.

Unfortunately, there's no word if they ever did.

RELATED: Idaho Constitution back on display after 6-month restoration

RELATED: Riggins, Idaho was once known as 'Gouge Eye.' Why the Postal Service forced a name change

RELATED: How the sculptor of Mount Rushmore started off in a remote corner of Idaho

RELATED: How Nampa influenced the shape of Ada County