208 Redial: Nampa man combines his love for comics and dogs into a money maker

In 2004, KTVB met Matt Johnson of Nampa, who was a graphic designer by day, dog dad by night and a self-proclaimed comic book nerd. 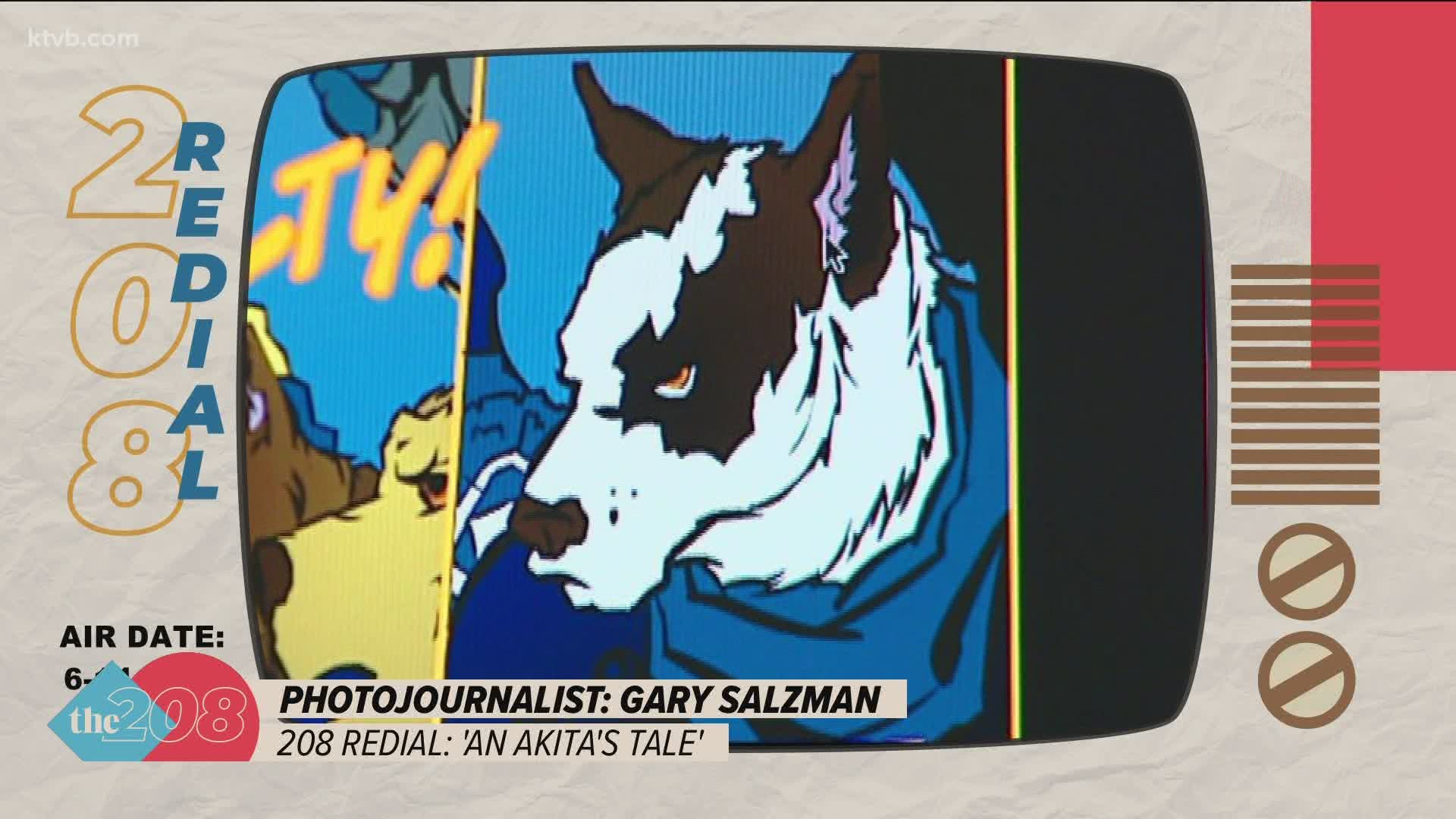 BOISE, Idaho — Friday is National Comic Book Day and while the heroes and icons of DC Comics and Marvel may be the first ones to come to mind on this nerdiest of holidays. But here at The 208, our minds went to a furrier comic series. And no, not that kind of furry.

In 2004, KTVB met Matt Johnson of Nampa, who was a graphic designer by day, dog dad by night and a self-proclaimed comic book nerd.

Johnson took his two loves and his skills to make his own comic book, "Dewclaw."

Johnson explained that the dewclaw is the small, thumb-like appendage on dogs and his comic book universe, those dewclaws evolved into opposable thumbs. Man's best friend no longer needed help getting belly rubs and treats.

"The human population is dying and it has come down to a civil war," he explained, "and that's pretty much the premise of the story."

The central characters of his series were based on his two dogs, Ronin and Kibo.

Johnson's interest in stories started at a young age.

"I've been drawing all my life," he said. "I told my dad when I was 7 that I wanted to be a cartoonist, um, as I remember he cringed. He was not impressed."

But Johnson turned his hobby into an internet money maker. At the time, he said he worked 15 to 20 hours each week on his series. He and 11 others got together to form "PV Comics." where they published their comics online for purchase.