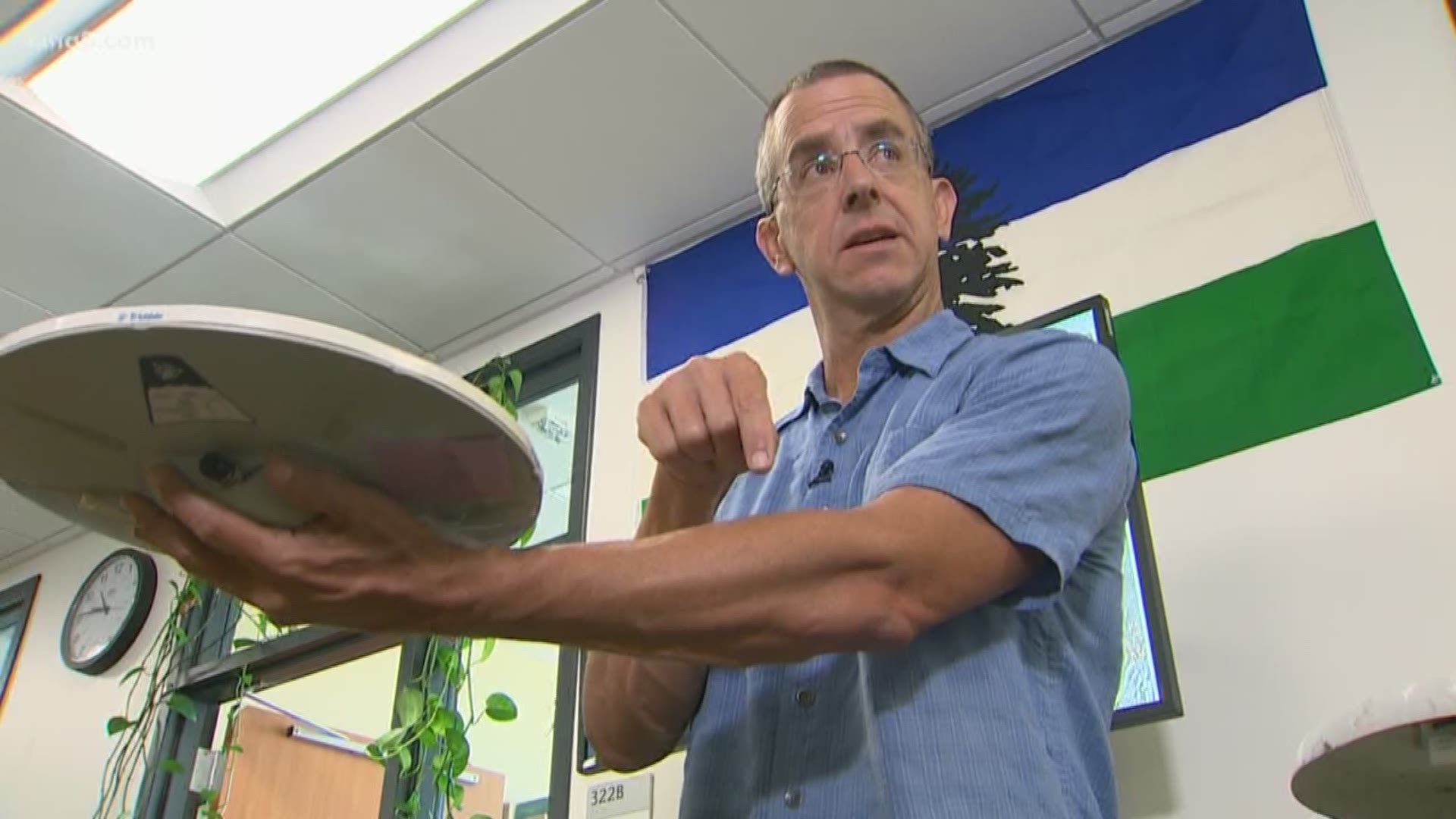 The system has already been rolled out in Washington, Oregon and California. It doesn't predict earthquakes, but it can warn people when shaking will reach them once the earthquake has started.

The farther away someone is from the origin of the earthquake, the more warning they will have. That could mean a matter of crucial seconds for some areas.

ShakeAlert has the potential to let individuals know in advance when to seek cover. Its early warning system could also give people time to turn off water and gas valves.

RELATED: ShakeAlert warned Seattle of one of Washington's biggest earthquakes in 15 years

ShakeAlert is already using a phone app in the Los Angeles region. Other regions also expected to follow.

Under the first year of the grant, the University of Washington is expected to receive $3,744,617. Much of that grant will add another 104 seismometers in the state to create better warnings.

For the first time, ShakeAlert will start using a network of Global Positioning Stations (GPS) to measure the deformation of the land in a major earthquake, especially from a magnitude nine earthquake along the Cascadia Subduction Zone in Washington, Oregon, and Northernmost California.

Central Washington University (CWU) operates a network of some 2,000 GPS sites. It will receive $474,000 this year and expects $240,000 in the second year of the grant to begin integrating GPS technology into the ShakeAlert system for all three states, according to seismologist Tim Melbourne, CWU's Director of the Pacific Northwest Geodetic Array.