Initial unemployment claims have dipped, which Washington state says is due to tighter anti-fraud measures. But some legitimate claimants still haven't received help 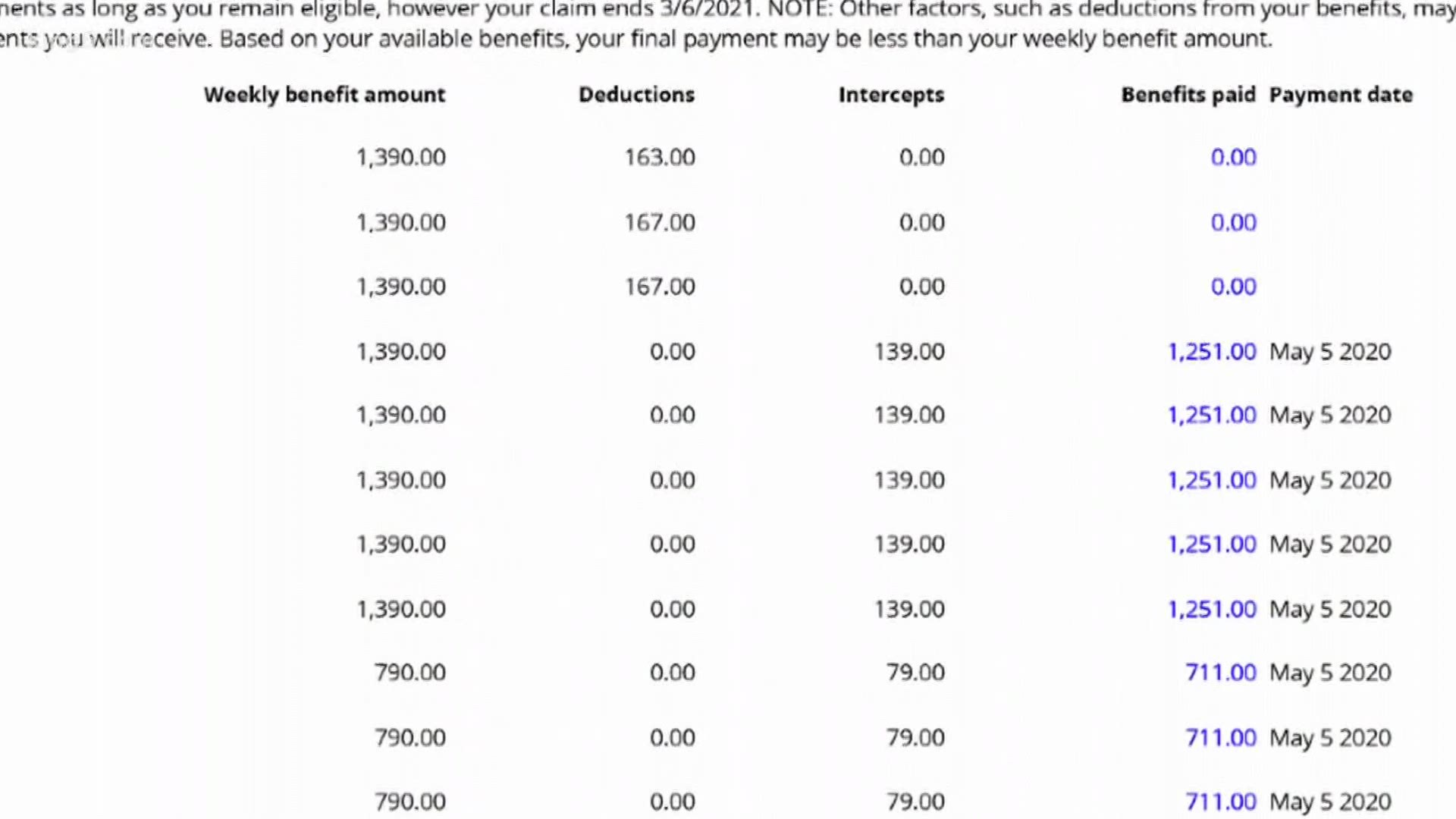 The state Employment Security Department has adopted new anti-fraud measures after being hit with the massive number of fraudulent claims.

ESD says in the past two weeks, the agency has recovered and stopped the payments of hundreds of millions of dollars in fake claims, and the number of claims, in general, has dipped.

However, for people like Cori Hartje, who is trying to file a legitimate claim, fraud prevention measures seem to be slowing down the process.

"No check was coming. I was like, what's going on. So I went up and I looked, and I could see that there had been a lot of money paid, but not to me. And it was filed the day before I filed," Hartje said.

Hartje says someone fraudulently used her name and information to get away with more than $8,300 in unemployment benefits.

"There's a couple pieces of anger. There's anger that someone would do this to innocent people that have worked really hard. It's not a victimless crime. But there's also anger at the state," Hartje said.

She says that she's angry at the state, in part, because of what she describes as a lack of communication.

"I called them. I emailed them," Hartje said. "The department is not sending a single email or call or postal mail to me. I have not heard anything. Zero."

Hartje was laid off this month, and tried to file for benefits. That was three weeks ago, and today she is still waiting.

During the week of May 17-23, there were 48,445 initial regular unemployment claims. According to the Employment Security Department, that is down 65% from the prior week.

ESD Commissioner Suzi LeVine says the dramatic decline is a strong signal that additional steps the state agency is taking to address imposter fraud are working.

According to ESD, during the coronavirus crisis over $4 billion in benefits has been paid to 800,000 individuals, but many remain waiting.

LeVine says the agency is working to improve its adjudication response time.

"Through technology and increased staffing in our investigative team, where we're hiring hundreds more individuals, we're accelerating the process to clear up questions for these claimants and get them their payments," LeVine said.

Hartje is waiting for the day when the state can do that for her.

"It breaks my heart that there are so many people in Washington that are in the same boat. I'm just one," she said.